U.S. Journalist Files Lawsuit to Fight Back Against Twitter’s Censorship of Vaccine-Sceptic Content 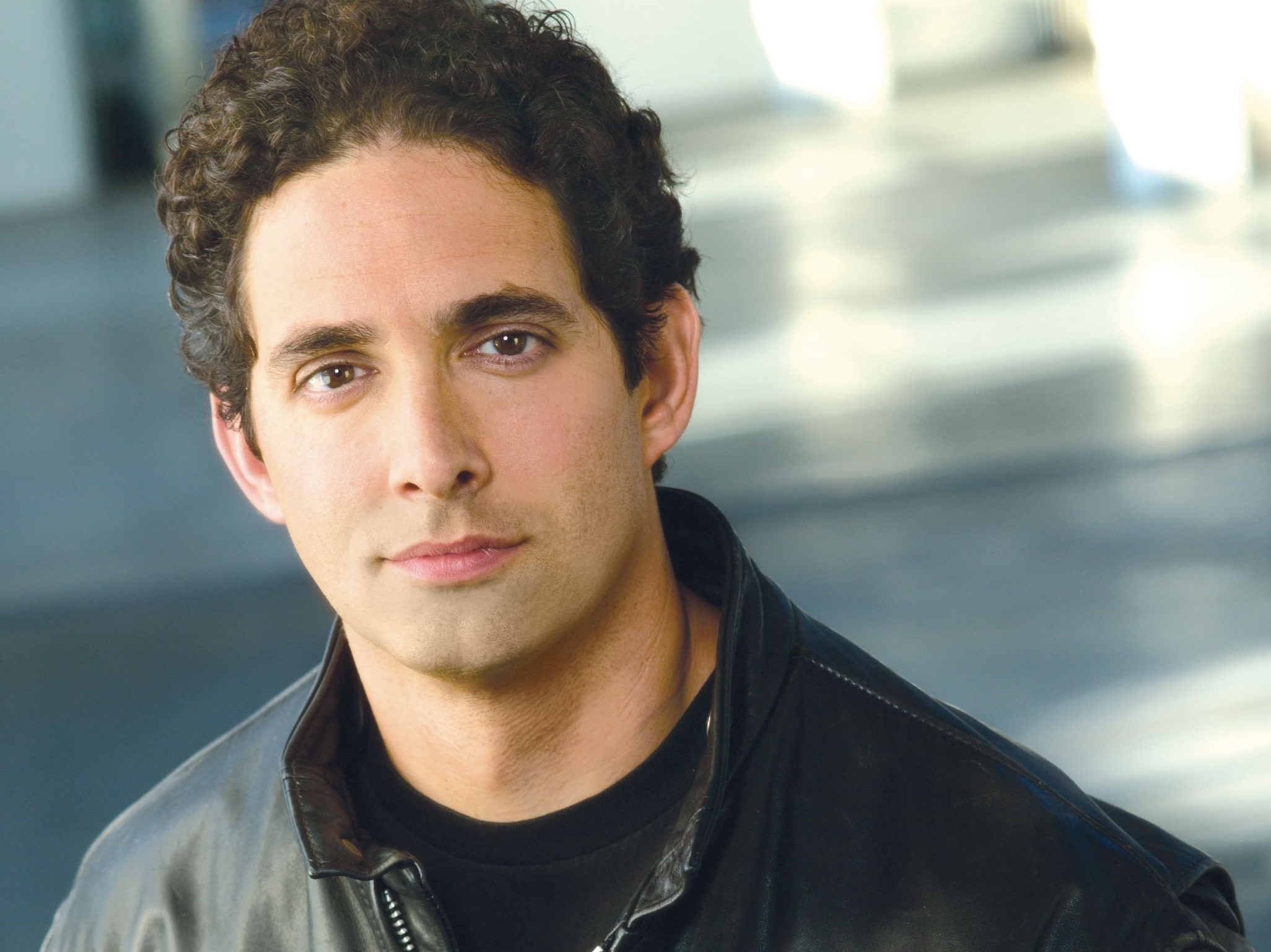 Alex Berenson is a former journalist who turned to fiction in 2006 with The Faithful Spy, the first John Wells book.

In August, American journalist Alex Berenson (pictured) was permanently banned from Twitter after penning a post declaring that the Covid vaccine “doesn’t stop infection or transmission”. In response to his removal from the social media site, Berenson has filed a federal lawsuit against the company, claiming that its decision to kick him off the platform earlier in the year violated his first amendment right, with his attorneys arguing that Twitter was adhering to the demands of the Federal Government to silence vaccine-sceptic content. The Mail has the story.

The lawsuit filed on Monday in U.S. District Court for Northern California seeks Berenson’s reinstatement to Twitter and unspecified monetary damages over his permanent ban in August.

A spokesperson for San Francisco-based Twitter did not immediately respond to a request for comment from the Mail.

Berenson, a former New York Times reporter and prominent sceptic of many pandemic policies, was banned from Twitter over a tweet in which he stated that Covid vaccines do not prevent infection or transmission of the virus.

“Berenson’s claim that the Covid vaccines do not ‘stop infection’ or ‘transmission’ of Covid was true at the time and is true now,” his attorneys said in the complaint.

However, the crux of the lawsuit does not rest on whether Berenson’s criticism of vaccines was objectively true or not.

The detailed 70-page complaint alleges that Twitter is legally a ‘common carrier,’ similar to a railroad or a telegram, which is required under California and federal law to provide service to all comers.

“Twitter’s role in public debate in the 21st century resembles that of the telegraph in the 19th,” the lawsuit argues.

Berenson’s attorneys also argue that he has “a uniquely viable claim that Twitter acted on behalf of the Federal Government in censoring and barring him from to its platform”.

The complaint argues that his Twitter ban came just days after high officials including President Joe Biden called for a crackdown on pandemic misinformation on social media, and that the company was responding to Government pressure in banning him.

The suit claims violation of the First Amendment, false advertising, and violation of California common carrier law, among other complaints.

Since his ban from Twitter, Berenson has been publishing his opinion and reporting on the platform Substack, and has released a book titled Pandemia, which reached the bestsellers list.

“Do Not Discriminate” Against the Unvaccinated, Japanese Government Tells Citizens

South Africa’s ‘SAGE’ Tells Government: End Contact Tracing and Self-Isolation for Covid Because It’s Not Worth It