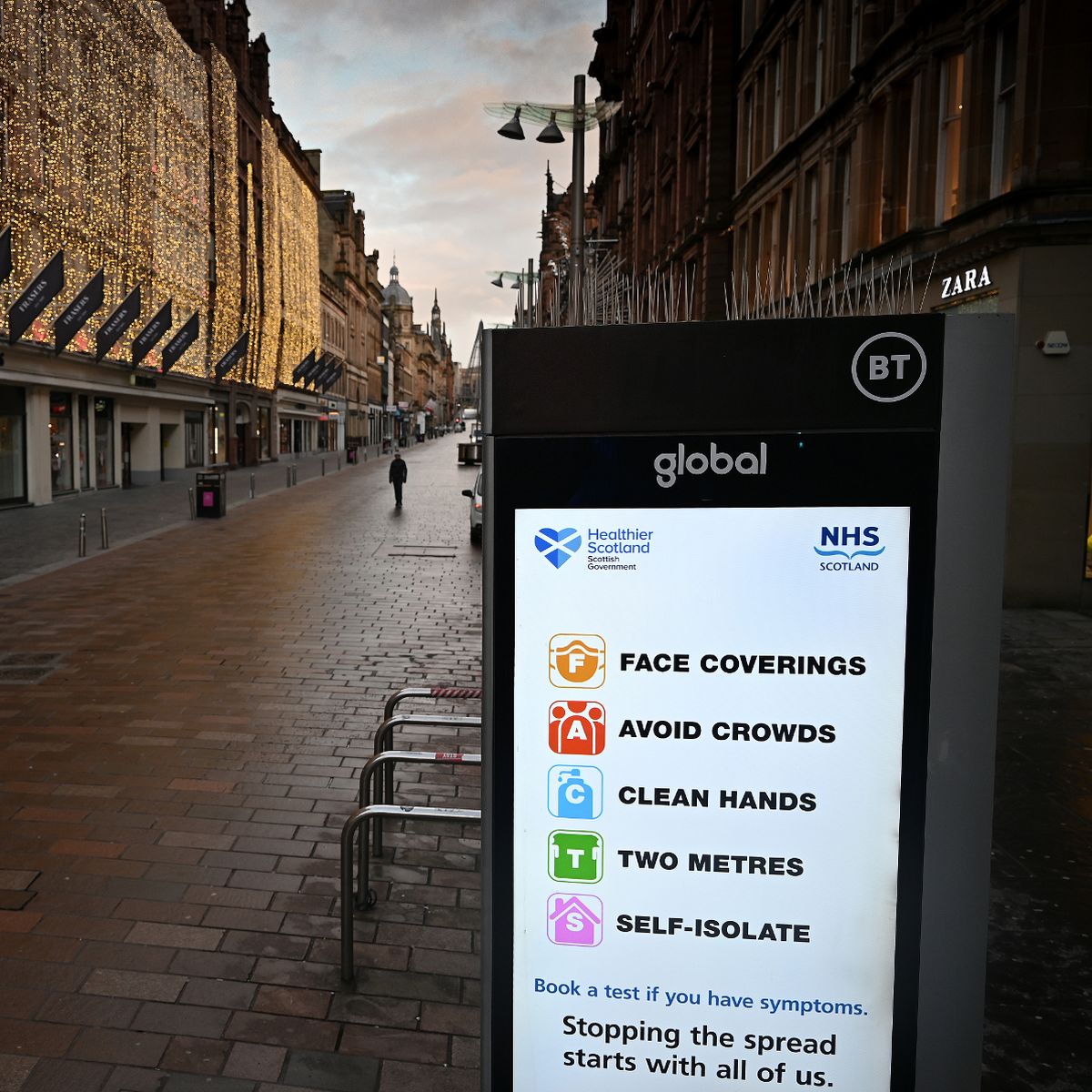 Humza Yousaf, the Scottish Health Secretary, has declared that the Scottish Government will soon introduce more Covid restrictions to combat the spread of the Omicron variant, with the new measures expected to be announced by First Minister Nicola Sturgeon tomorrow. Yousaf also stressed that securing financial aid from Westminster is crucial to Scotland’s Covid response. BBC News has more.

He said the “sheer weight” of cases of the new Omicron variant could overwhelm the NHS and precautions would have to be taken.

It came as one teaching union called for the early closure of schools to protect pupils and staff.

Yousaf said the government would do everything it could to keep schools open.

Meanwhile last week’s advice to cancel Christmas parties is already having an effect, with hospitality businesses reporting a 25-30% drop in trade.

Details of the new restrictions would be given by the first minister in Holyrood on Tuesday, Yousaf added.

“I would be reluctant to get into detail on that because we’re working through that detail and the first minister rightly will update parliament tomorrow.”

He added that securing financial support from the U.K. Government would be very important.

It came after First Minister Nicola Sturgeon confirmed an ambition to offer boosters to all adults by the end of the year “if possible”.

People aged 30-39 years-old are now able to book a booster jab online, and appointments will be open to 18-29 year-olds later in the week.

But a booster prevents about 75% of people getting any Covid symptoms.

On Monday the U.K. recorded its first death of a patient with Omicron variant

Professor Andrew Watterson, a public health expert from Stirling University, cautioned against an “over-reliance” on vaccines and stressed the booster campaign was “only one important strand”.

Universities Must Not Switch to ‘Remote Learning’ Again