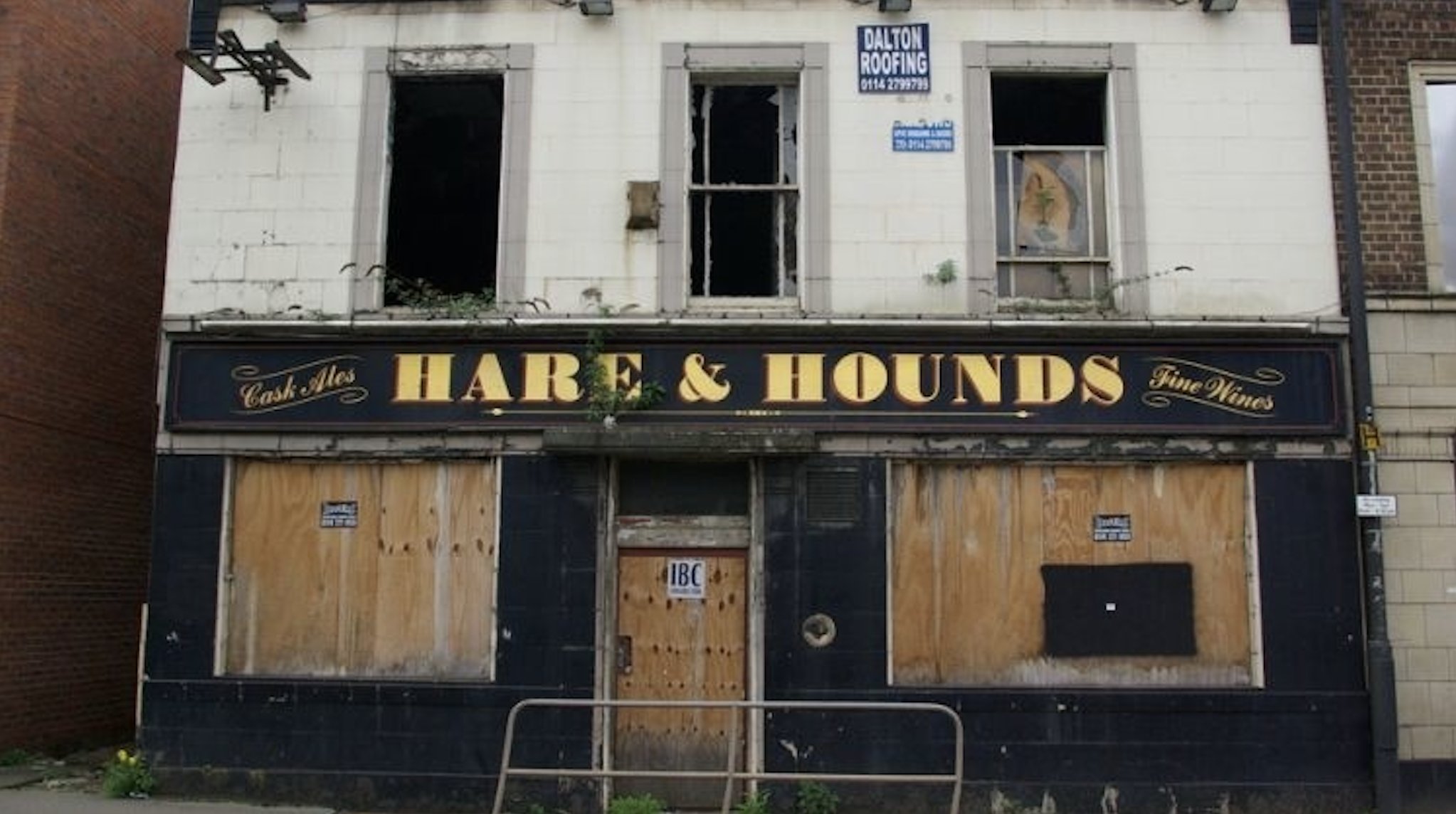 Yesterday, I asked a popular gastropub if I could book a table for on December 21st for a Christmas Lunch for the staff and moderators of the Daily Sceptic. I’d left it a bit late and was worried the pub wouldn’t have anything available, but it turned out to be fine. “Sure,” said the receptionist. “Where would you like to sit? We’ve got plenty of availability at that time.”

In retrospect, I shouldn’t have been surprised. Apparently, English pubs and hotels have lost practically all their Christmas bookings in the last 24 hours or so, thanks to the Government-initiated panic about Omicron. As a result, an already ravaged industry has been dealt another blow. MailOnline has more.

Bosses said government warnings about the threat of Omicron and new working from home guidance had persuaded many punters that it wasn’t worth going ahead with their festive gatherings.

One London hotel told MailOnline it was expecting £100,000 worth of losses from cancelled events, rooms and covers – and said many staff were fearing for their jobs given the extent the industry relies on a lucrative Christmas period.

Gary Murphy, director of the Campaign for Pubs, told MailOnline: “It’s a massive problem all over the country.

“Quite clearly the government’s message is to cut down on socialising, so inevitably a lot of firms are cancelling parties and individuals are deciding they are uncomfortable with going out.

“I’ve seen pubs that have lost all of their bookings virtually overnight, particularly those in town centres. Every time Boris Johnson goes on the TV and announces new restrictions people get more worried.”

Mark Fuller, CEO of Karma Sanctum Soho, a boutique 30-bedroom hotel which includes a bar and restaurant, said he had seen up to £50,000 worth of Christmas events cancelled.