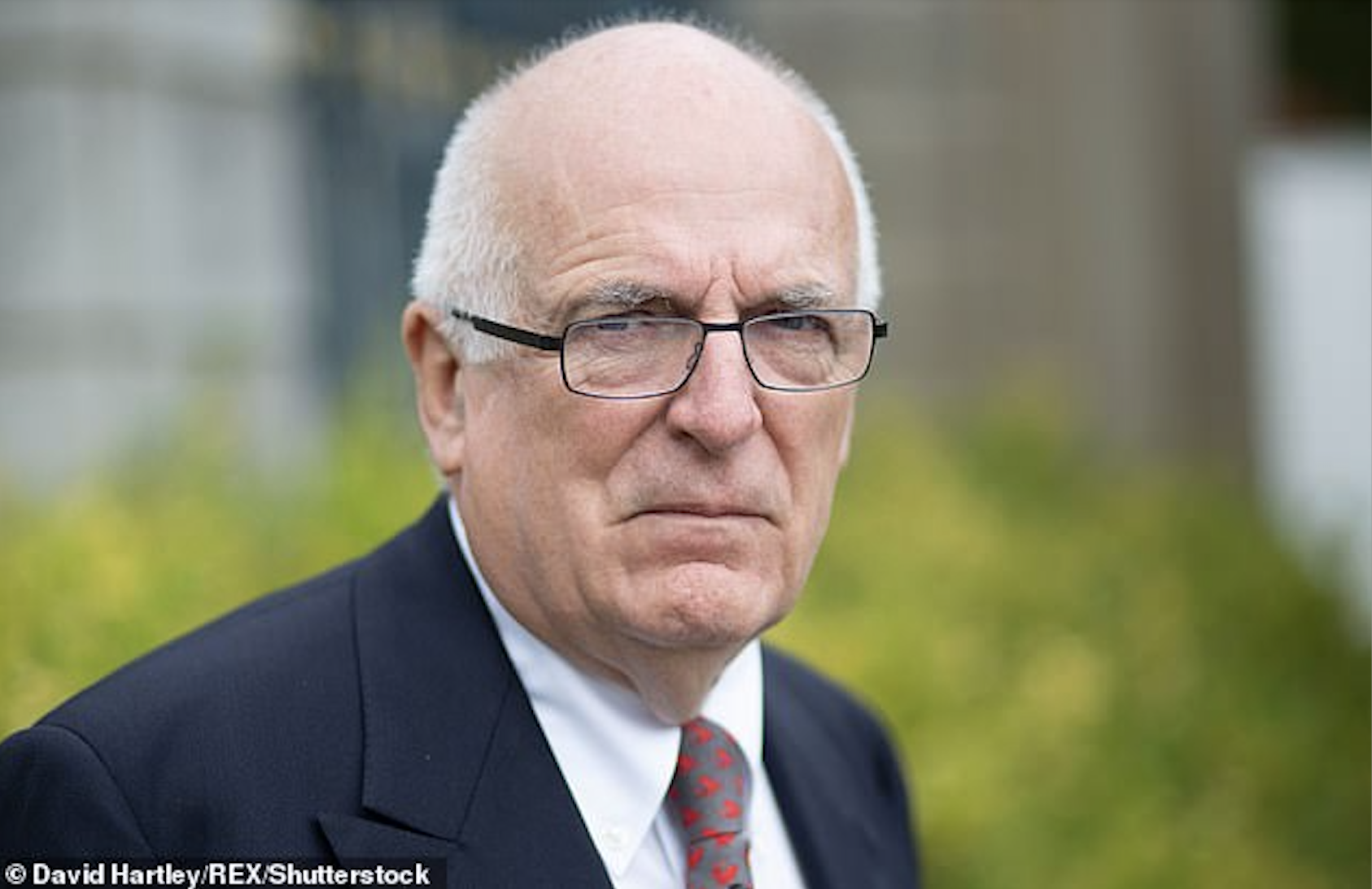 The U.K.’s science sector has been compromised by a “malign Chinese communist influence” and, for that reason, parroted China’s party line that Covid did not leak from a lab in Wuhan, according to an ex-MI6 chief. MailOnline has more.

Sir Richard Dearlove, head of the intelligence service from 1999 to 2004, believes many universities in the U.K. have become dependent on Chinese funding over the past two decades.

While urging institutions to take “greater steps to protect intellectual property”, he expressed concern over the extent to which Britain echoed a potential ‘information’ campaign from China following the coronavirus outbreak in December 2019.

Since China alerted the world to a mysterious virus circulating in Wuhan in December 2019, a debate has been raging over its true source.

The Wuhan Institute of Virology (WIV), which specialises in manipulating dangerous coronaviruses, is the high-security laboratory at the centre of an alleged cover-up.

Sir Richard, 76, told a podcast for the Australian: “In the future, we will have to take very careful steps to control this in terms of registering where Chinese research students go and what their interests are, and take greater steps to protect intellectual property in our universities, particularly in areas of sensitive research.”

He added: “I’m pretty sure that the Chinese after the outbreak in Wuhan, and they’re very good at doing this, sat down and developed their own information campaign and this was almost certainly driven by the Ministry of State Security and run out of the PRC leadership to make sure that there was ­suppression of any suggestion that their narrative was not the correct one,” Sir Richard said in the podcast.

“What concerns me and what worries me is the extent to which the West went along with this.”