Government Officials Continue to Tell Half the Story on Covid Statistics 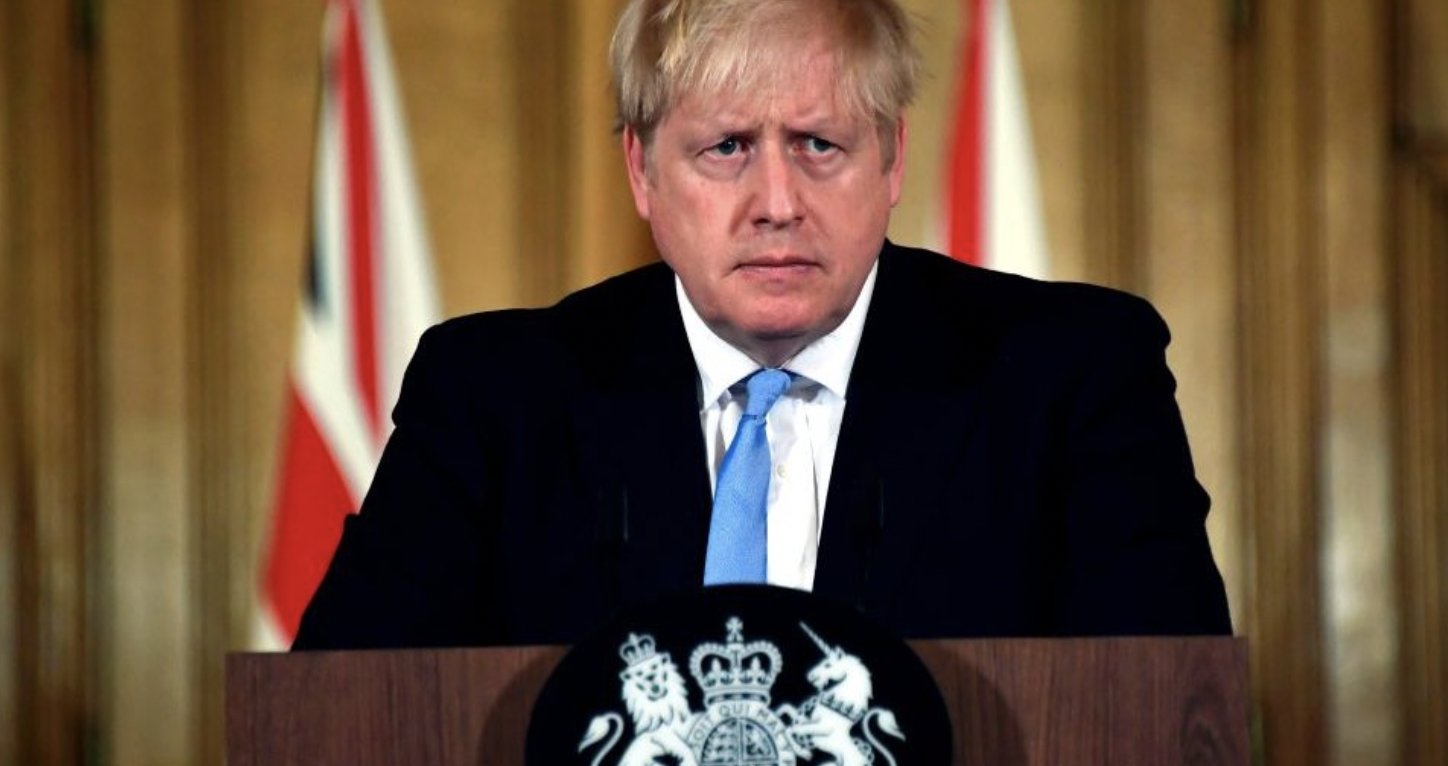 The U.K. Statistics Authority says it is concerned by the misrepresentation of Covid data by the Government and its head, Sir David Norgrove, points out that “we’ve intervened more during the pandemic and made more comments than in the years before”. It is, of course, expected that mistakes are to be made on occasion, but it’s concerning that time and again these mistakes are being repeated, and with damaging consequences. The Telegraph has published a good piece on this.

“With statistics, it’s usually cock-up rather than conspiracy,” [Sir David] added. “They are under pressure and they get themselves into a hole and we have to help dig them out.”

Yet despite this, nothing seems to be changing.

At a press conference from Downing Street on Wednesday evening, Dr. Jenny Harries, the Chief Executive of the U.K. Health Security Agency, took the public through slides showing that there were currently 7,891 people in hospital with Covid in the U.K.

What she failed to mention is that this figure does not only include people admitted with Covid, but also those who test positive for coronavirus while in hospital for another condition.

Hospitals were instructed to distinguish between the two groups earlier this year, but so far it has not filtered down into the official figures.

In fact it is only possible to find the data by scrolling to the very bottom of the “Hospital Activity” page of the NHS website. Even then, the figures are woefully out of date.

At the most recent count for England on October 12th, 26% of the overall cases were not primarily Covid.

If that was extrapolated to Dr. Harries’ British data, it would mean that more than 2,000 people included in the Government’s press conference figure are actually in hospital for other causes.

A similar problem can be seen in the daily reported death figures published on the Government’s coronavirus dashboard. On Tuesday, many experts seized on 223 reported deaths to argue that Britain should enact ‘Plan B’ restrictions.

But the reported death data does tend to jump around depending on the day of the week and reflects deaths over several days. Look at the figures by “date of death”, and it is clear to see the situation is largely plateauing.

Dr. Jason Oke, a senior statistician at the University of Oxford, pointed this out earlier this week, saying: “As we have said right from the beginning, we need to focus on deaths by date of occurrence, not deaths by date reported.

“Reporting Tuesday’s numbers – always the highest – in isolation, tends to exaggerate things, and gives no indication of current trends, which has if anything been slowly falling through September and October, [and] no guarantee of future trends of course.”

Regular readers of the Daily Sceptic won’t be surprised by this report on the misrepresentation of data, especially given our in-house doctor’s repeated highlighting of “a remarkable consistency in [officials] grossly overestimating the numbers of Covid hospital admissions“, and more – but the Telegraph story is still worth reading in full.

Psychology Student Looking For Non-Mask Wearers to Interview For Dissertation