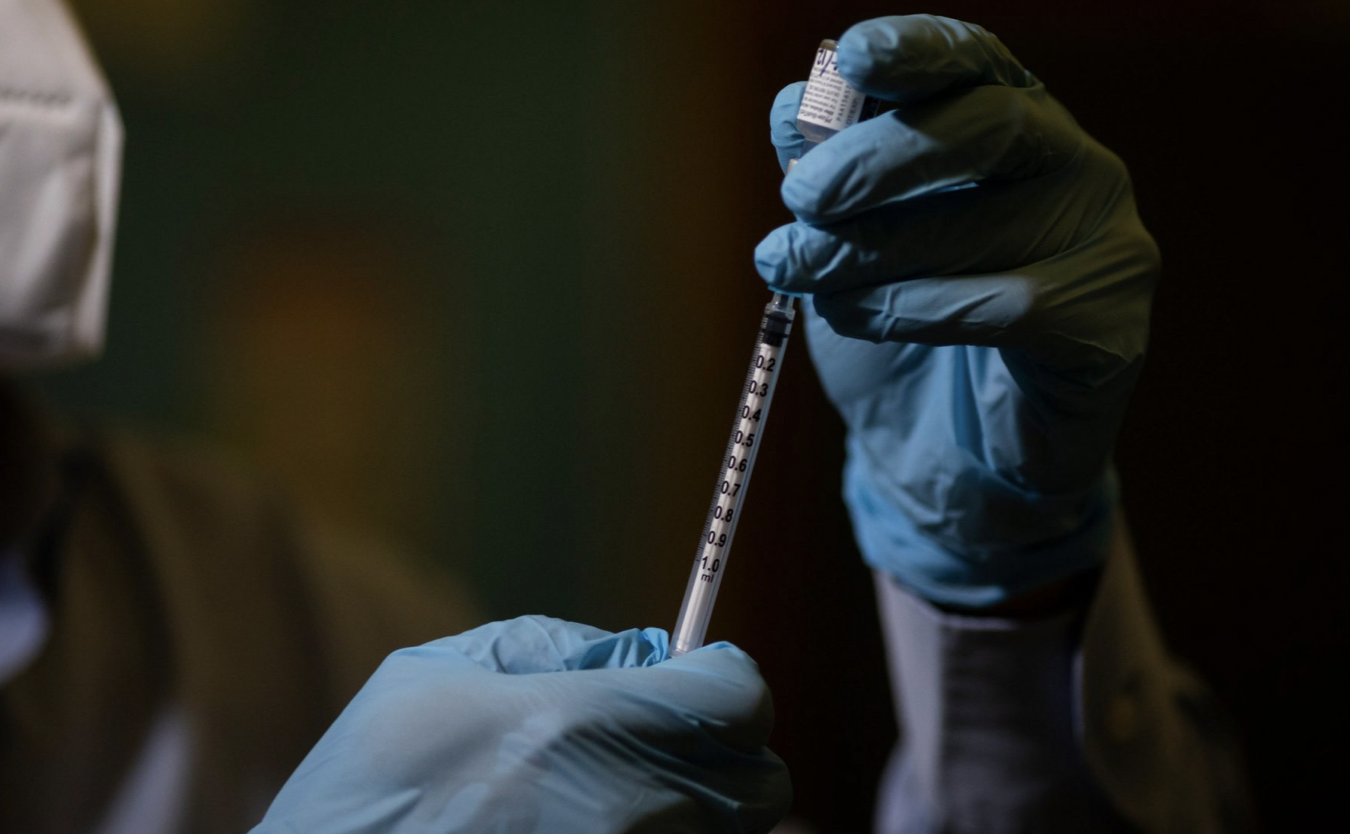 Following reports that aborted fetal tissue is being used to develop Covid vaccines, a U.S. judge has granted a preliminary injunction allowing health care workers in New York to avoid ‘no jab, no job’ rules on religious grounds. The state’s Govenor says she will “fight this decision” to “keep New Yorkers safe”. MailOnline has the story.

U.S. District Judge David Hurd made the ruling on Tuesday after 17 Catholic and Baptist health care workers sued the state last month, saying they objected to being forced to take a vaccine that used “fetal cell lines” from “procured abortions”.

The order prohibits the New York State Department of Health from interfering with religious exemptions or taking disciplinary action against workers who have sought or obtained them.

Govenor Kathy Hochul, responding to the order, said she backs the vaccine mandate, whose original deadline was September 27th, with the state’s 450,000 medical and care staff expected to have received at least one vaccine dose by that date.

“My responsibility as Governor is to protect the people of this state, and requiring health care workers to get vaccinated accomplishes that. I stand behind this mandate, and I will fight this decision in court to keep New Yorkers safe,” she wrote in a statement.

According to the injunction, which was obtained by CNN, the state health department is “barred from interfering in any way with the granting of religious exemptions from Covid vaccination going forward, or with the operation of exemptions already granted”.

The organisation is also prohibited from taking any action on licenses, certifications, residency or other professional status for workers who seek or have obtained religious exemptions to the vaccine mandate.

Christopher Ferrara, the lead counsel for plaintiffs in the case applauded the judge’s ruling.

“With this decision the court rightly recognised that yesterday’s ‘front line heroes’ in dealing with Covid cannot suddenly be treated as disease-carrying villains and kicked to the curb by the command of a state health bureaucracy,” he said in a statement obtained by the news outlet.

Why Won’t the Health Care and Professions Council Investigate My Complaint Against a Psychologist on SAGE?