Why Won’t the Health Care and Professions Council Investigate My Complaint Against a Psychologist on SAGE? 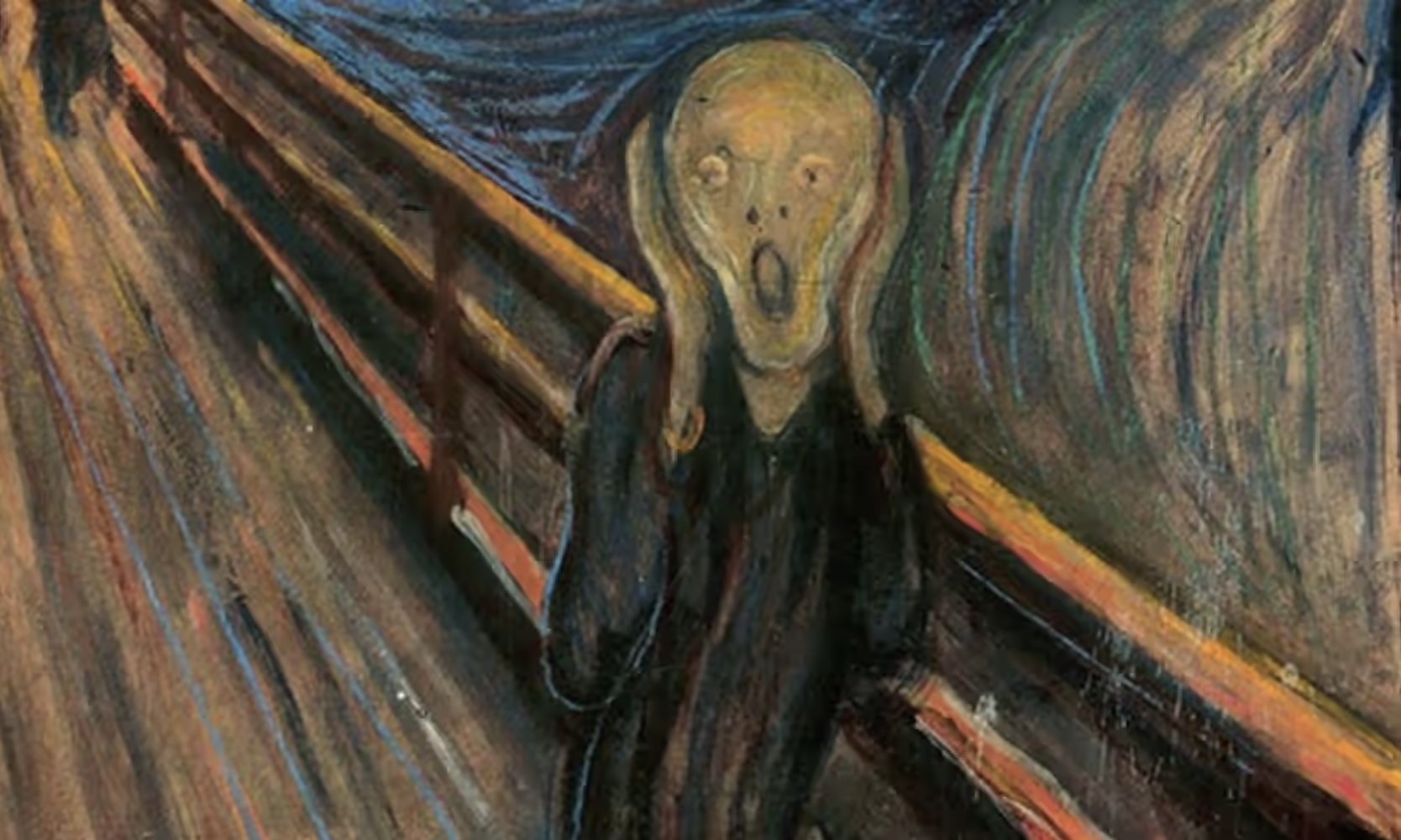