Vaccine Passports to Be Checked at England Rugby Matches 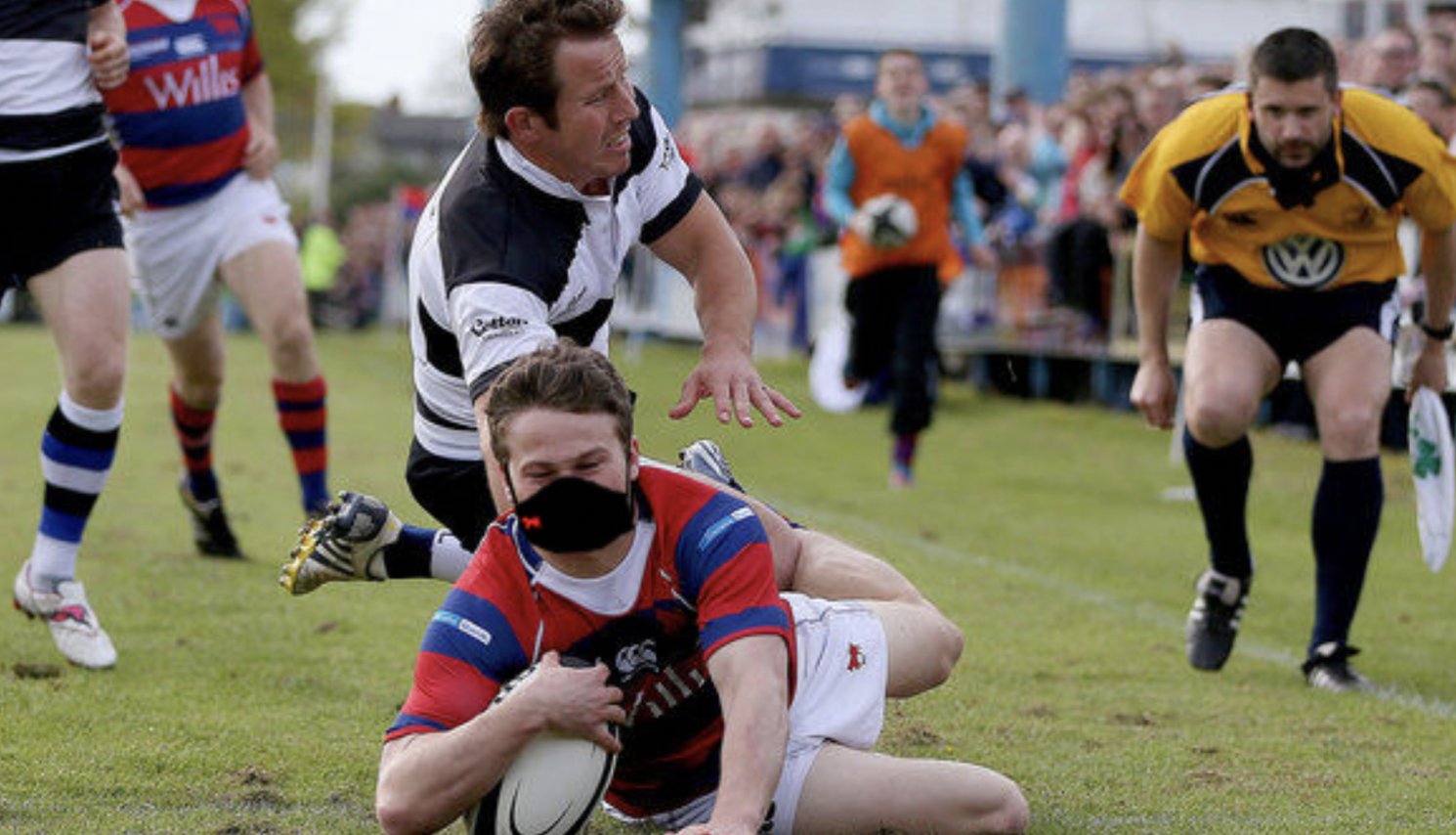 Vaccine passports are alive and well, despite the Government’s scrapping of its plans, with certification set to be required at upcoming England rugby matches. In order to attend, fans will need proof either of having been vaccinated against Covid, of recently testing negative or of recently having recovered from the virus. Given plans to scrap free Covid testing, options available to fans may soon become even more limited. The Telegraph has the story.

The Rugby Football Union announced on Tuesday that the visits of Tonga, Australia and world champions South Africa next month would witness the use of so-called Covid passports.

The fixtures, set to be England’s first in front of a packed Twickenham since last year’s Six Nations, will see spot checks carried out to ensure adults attending are either fully vaccinated, have taken a negative test up to 48 hours earlier, or have natural immunity.

Welcoming back “capacity crowds”, the RFU said: “There will be more checks prior to entry than normal for everyone attending, whether as a fan or here to work. Please arrive early and allow more time than usual to access the stadium.”

England last played in front of a packed Twickenham on March 7th 2020 when they beat Wales 33-30 in a thrilling Six Nations game.

That was the final weekend before the tournament was effectively suspended due to the coronavirus crisis.

And it’s not just rugby:

Formula 1 medical driver Alan van der Merwe was on Tuesday night facing being banned from the climax of the season after it emerged he had refused to be vaccinated against coronavirus.

Van der Merwe and anyone else unjabbed who would otherwise travel to a Grand Prix were in danger of being prevented from attending the final three races in Qatar, Saudi Arabia and Abu Dhabi.

Proof of vaccination is currently required in the former two countries, while it is also expected to be necessary for access to the paddock at the latter race.

That could see some of the hundreds of personnel that normally travel to a Grand Prix banned from attending unless granted an exemption to do so.

That would include any unvaccinated drivers, although a source told Telegraph Sport it was thought all of them had been double-jabbed.

He [said]: “I am fully aware that I will potentially be less employable or that my freedom of movement will be restricted based on my choices.

“That I will not choose convenience over my own health does not mean I am making decisions out of selfishness. We all just want to be healthy.”