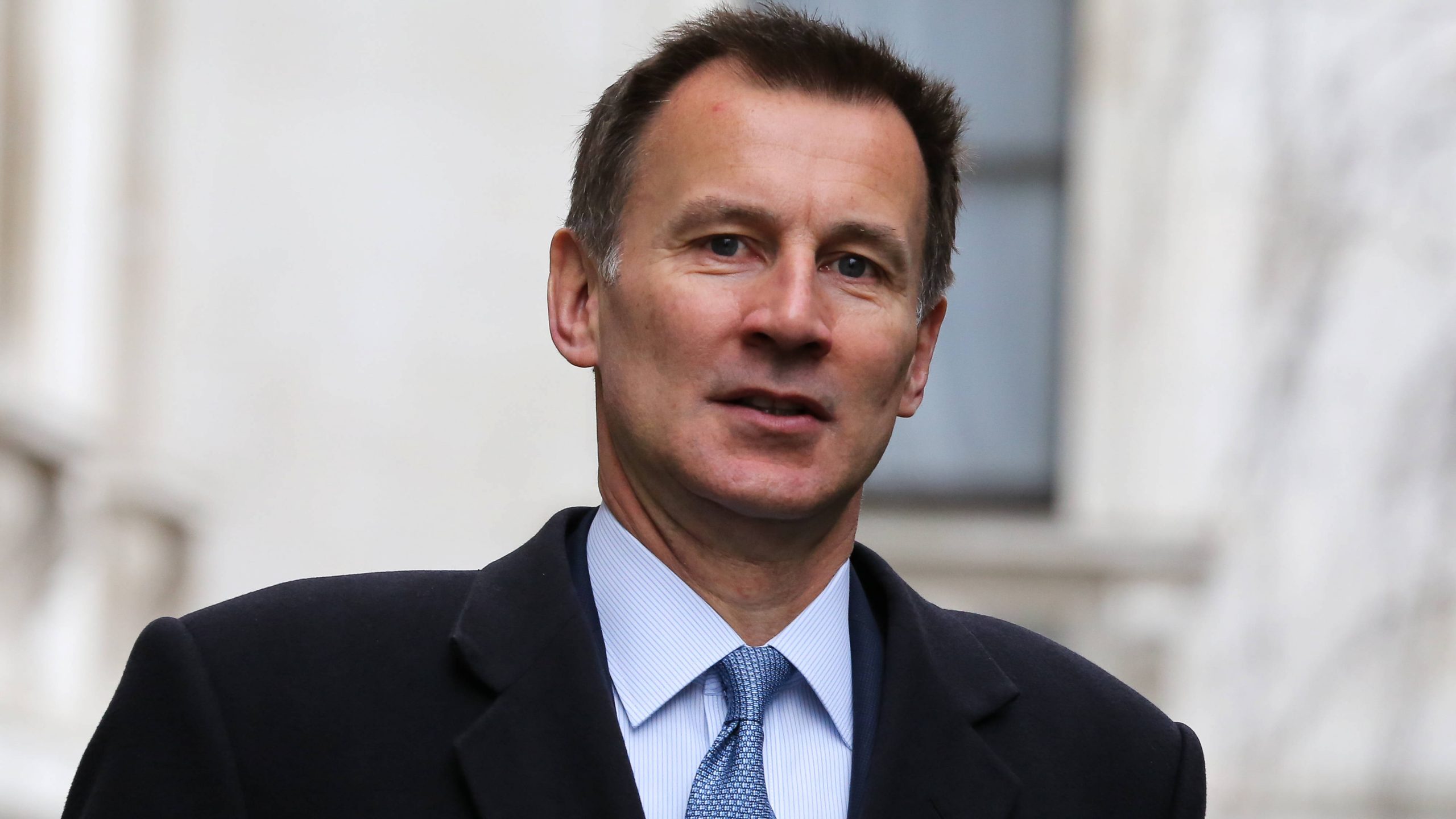 On Monday evening two House of Commons select committees – the Science and Technology Committee and the Health and Social Care Committee – published a joint report on the Government’s handling of the COVID-19 pandemic that was predictably damning. It was published in time to make the following day’s front pages – “Britain must learn from ‘big mistakes’ on Covid, says report”, reported the Times on its front page – but not in time for newspaper reporters or broadcast journalists to properly assess its findings. Not that that stopped all the usual suspects from using it as a stick to beat the Government with. For instance, Labour’s Shadow Health Secretary Jonathan Ashworth told the BBC that the “damning” findings showed that “monumental errors” had been made and called for the public inquiry – scheduled for next spring – to be brought forward.

The authors of the report say in the Executive Summary that the reason they’ve published it now, when there are still a large number of ‘known unknowns’ as well as ‘unknown unknowns’, is because we urgently need to learn from what the Government got right and what it got wrong so we are better prepared for the next pandemic, which might come along at any moment. But if it’s too soon to say what was a mistake and what wasn’t, that argument collapses. Indeed, a premature report that draws the wrong conclusions, e.g. that the Government didn’t lock down in March of last year early enough, which is one of the main findings of this report, is worse than useless since it may encourage future Governments to repeat the same mistakes.

What the report gets right

It is impossible to know whether a circuit breaker in the early autumn of 2020 would have had a material effect in preventing a second lockdown given that the Kent (or Alpha) variant may already have been prevalent. Indeed such an approach was pursued in Wales, which still ended up having further restrictions in December 2020.

Unfortunately, having written this, the authors then go on to say:

It is likely that a “circuit break” of temporary lockdown measures if introduced in September 2020, and earlier lockdown measures during the winter, could have impeded the rapid seeding and spread of the Kent variant.

Make up your mind guys!

What the report gets wrong

The initial U.K. policy was to take a gradual and incremental approach to introducing non-pharmaceutical interventions. A comprehensive lockdown was not ordered until March 23rd 2020 – two months after SAGE first met to consider the national response to COVID- 19. This slow and gradualist approach was not inadvertent, nor did it reflect bureaucratic delay or disagreement between Ministers and their advisers. It was a deliberate policy – proposed by official scientific advisers and adopted by the Governments of all of the nations of the United Kingdom. It is now clear that this was the wrong policy, and that it led to a higher initial death toll than would have resulted from a more emphatic early policy. In a pandemic spreading rapidly and exponentially every week counted. The former SAGE participant Professor Neil Ferguson told the Science and Technology Committee that if the national lockdown had been instituted even a week earlier “we would have reduced the final death toll by at least a half”.

More damning still is the comparison with Sweden, which didn’t lock down at all in 2020 and, as of today, is ranked 50th in Worldometers’ table ranking countries according to per capita deaths. The U.K., by contrast, is ranked 25th.

In the week beginning March 9th, what happened is that the data started to follow the reasonable worst-case scenario. By the end of that week, the updated modelling showed that we were on the track of something close to that reasonable worst-case scenario. I think the numbers were slightly below that, but they were of a scale that was unconscionable.

It seems astonishing looking back that – despite the documented experiences of other countries; despite the then Secretary of State referring to data with a Reasonable Worst Case Scenario of 820,000 deaths; despite the raw mathematics of a virus which, if it affected two-thirds of the adult population and if one percent of people contracting it died would lead to 400,000 deaths – it was not until March 16th that SAGE advised the Government to embark on a full lockdown (having said on March 13th that “it was unanimous that measures seeking to completely suppress the spread of COVID-19 will cause a second peak”) and not until March 23rd that the Government announced it.

This is a pretty feeble document that seems to have been written with an eye on getting Jeremy Hunt and Greg Clark – the chairs of the two select committees involved – on the BBC news rather than making a serious contribution to understanding what the Government got right and what it got wrong over the past 18 months. It’s hard to argue with some of its findings, but its headline conclusion – that the Government should have locked down earlier – isn’t based on any serious analysis, let alone a careful consideration of the evidence that seems to point in the opposite direction. Talk about groupthink!

I hope the official inquiry, when it comes, is a bit more intellectually weighty than this.

Stop Press: Quite a funny Twitter joke by Burnside – at least, I think it’s a joke.

Vaccine Passports to Be Checked at England Rugby Matches