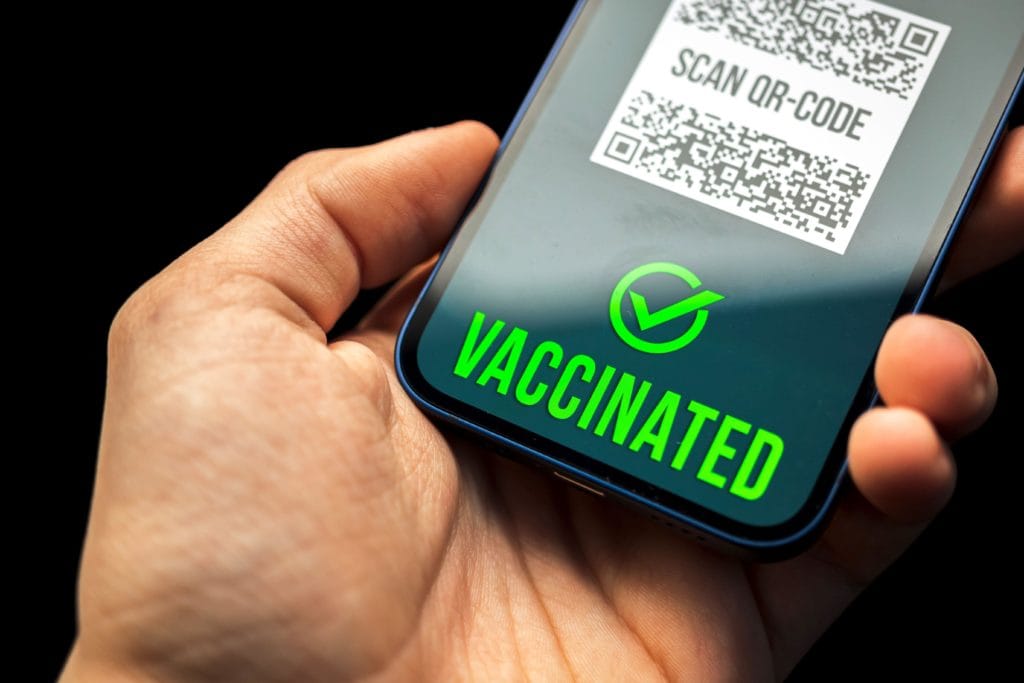 A Government investigation into the potential impact of a vaccine passport scheme has concluded that the measure would have a negative impact in halting the transmission of Covid. The report has put forward the unintended consequence of those unwilling to comply with the mandate attending more poorly ventilated venues instead of larger, more open space ones. In addition, the report dwells on the economic damage of such a policy, acknowledging that businesses would need to fork out more money into policing the entrance combined with a decrease in the number of customers. The Telegraph has the story.

The Telegraph has seen an internal analysis of the economic and social impact of Covid-19 certification, written by the Department of Digital, Culture, Media and Sport (DCMS).

Across the 13 pages, marked “official sensitive” and dated from early September, are a series of concerns about how the policy would work and its knock-on implications.

One section of the impact assessment responds to whether the policy could have “any displacement effects to other types of venues not included for certification”.

The document reads: “There is potential displacement between live events venues and hospitality venues. A core concern in the sector is that certification could displace activity and business away from music venues to, say, pubs with music and late alcohol licences, etc. which could be counterintuitive and potentially counter-productive.”

It goes on to state: “Similarly, if certification displaces some fans from structured and well ventilated sports stadia, this could lead to them attending unstructured and poorly ventilated pubs instead, where they will have access to more alcohol than if there were in the stadia. Evidence from the Euros showed spikes in cases associated with pubs even when England were playing abroad.” 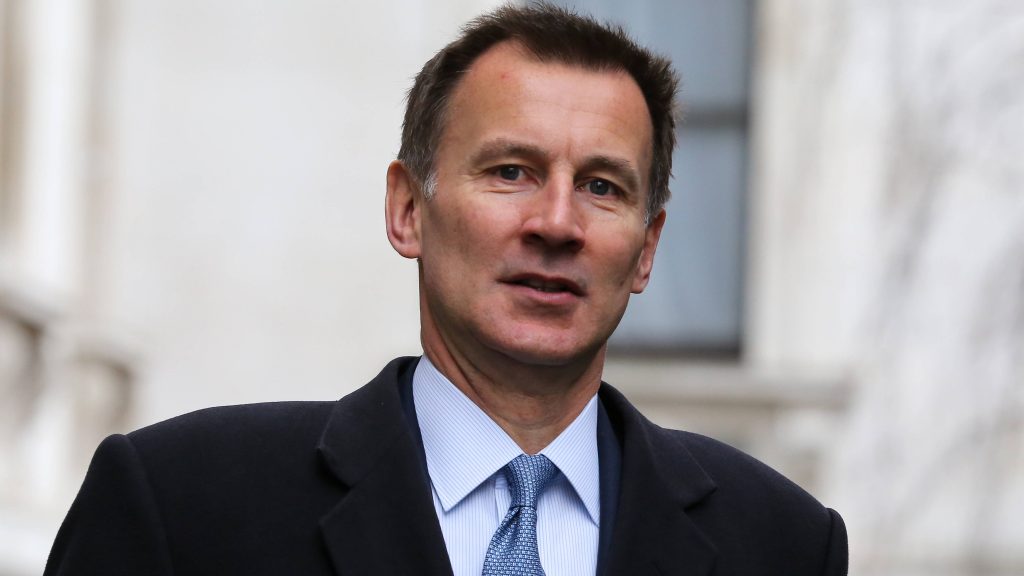 On Monday evening two House of Commons select committees – the Science and Technology Committee and the Health and Social Care Committee – published a joint report on the Government’s handling of the COVID-19 pandemic that was predictably damning. It was published in time to make the following day’s front pages – “Britain must learn from ‘big mistakes’ on Covid, says report”, reported the Times on its front page – but not in time for newspaper reporters or broadcast journalists to properly assess its findings. Not that that stopped all the usual suspects from using it as a stick to beat the Government with. For instance, Labour’s Shadow Health Secretary Jonathan Ashworth told the BBC that the “damning” findings showed that “monumental errors” had been made and called for the public inquiry – scheduled for next spring – to be brought forward.

The authors of the report say in the Executive Summary that the reason they’ve published it now, when there are still a large number of ‘known unknowns’ as well as ‘unknown unknowns’, is because we urgently need to learn from what the Government got right and what it got wrong so we are better prepared for the next pandemic, which might come along at any moment. But if it’s too soon to say what was a mistake and what wasn’t, that argument collapses. Indeed, a premature report that draws the wrong conclusions, e.g. that the Government didn’t lock down in March of last year early enough, which is one of the main findings of this report, is worse than useless since it may encourage future Governments to repeat the same mistakes.

House of Commons Covid Report Gets Some Things Right, Most Things WrongRead More