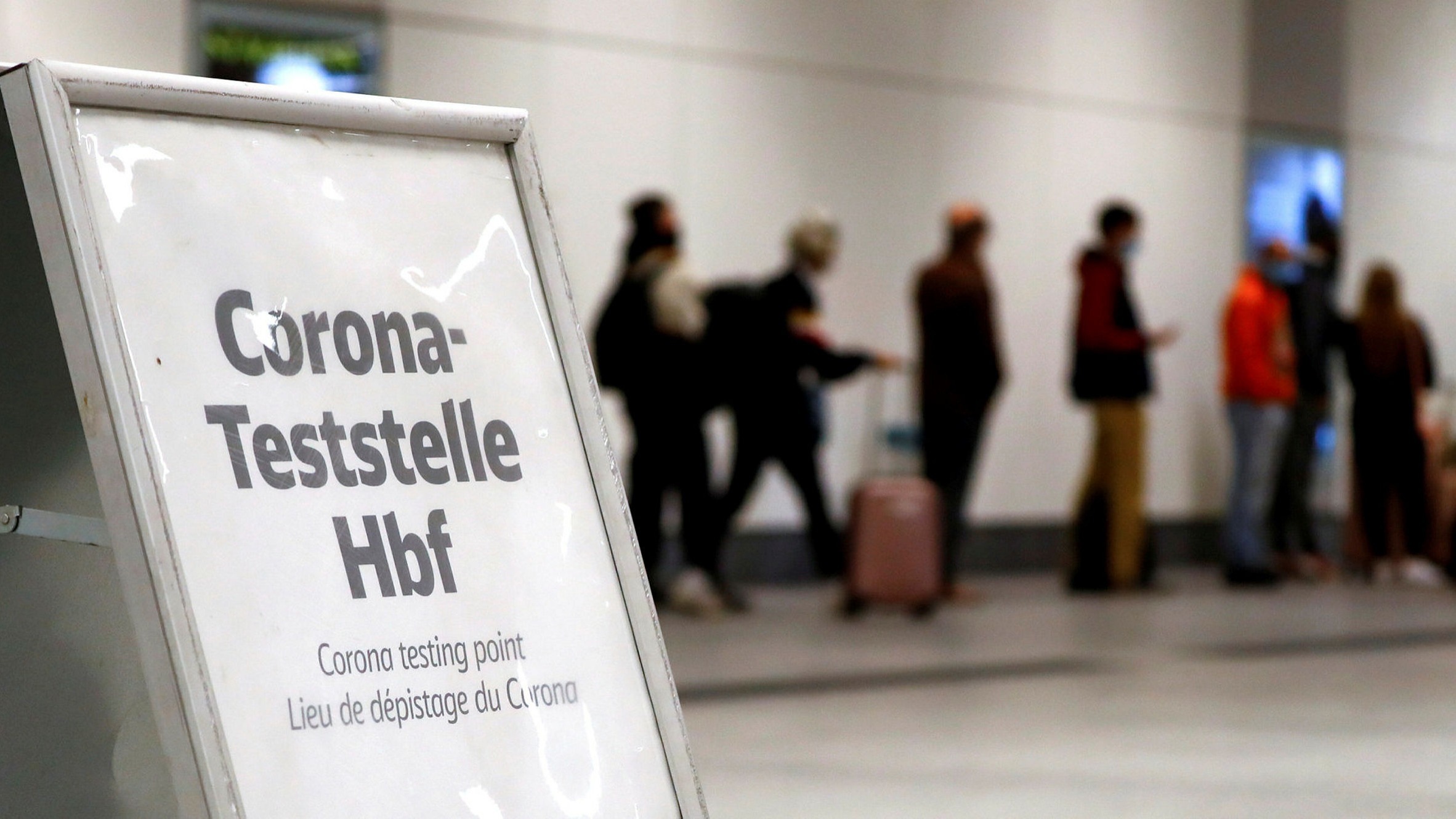 Germans who have not been vaccinated against Covid (or have not recently recovered from the virus) must now pay for tests in order to attend public gatherings, with free lateral flow tests having been scrapped by the Government. Added financial pressure is expected to nudge those who have decided not to get vaccinated into abandoning their positions. The Guardian has the story.

Public gatherings across Germany have since August 23rd been allowed to go ahead if they follow the so-called “3G” rule (short for geimpft, genesen oder getestet), meaning participants have to show proof of either vaccination, a recent recovery from the virus, or an up-to-date test result.

A large-scale infrastructure offering free Government-subsidised rapid antigen tests that sprung up across Germany over the spring and summer made testing part of people’s everyday routine while vaccinations were still hard to come by.

But as of October 11th the Government says it can no longer justify paying for free tests out of the public purse since all residents over the age of 12 can now get the jab if they want to.

The hope is that the cost and inconvenience of paying for coronavirus tests will help to boost Germany’s stagnating vaccination rate, a problem politicians did little to address while the country was locked in election campaign mode.

Similar plans are being drawn up in England which could push the unvaccinated to get jabbed if a similar vaccine passport scheme is introduced later this year.

60% Of American Parents Haven’t Committed to Their Children Getting Vaccinated against Covid, Survey Suggests