Covid May No Longer Be “The Most Significant” Threat to Health, Says Head of U.K. Health Security Agency 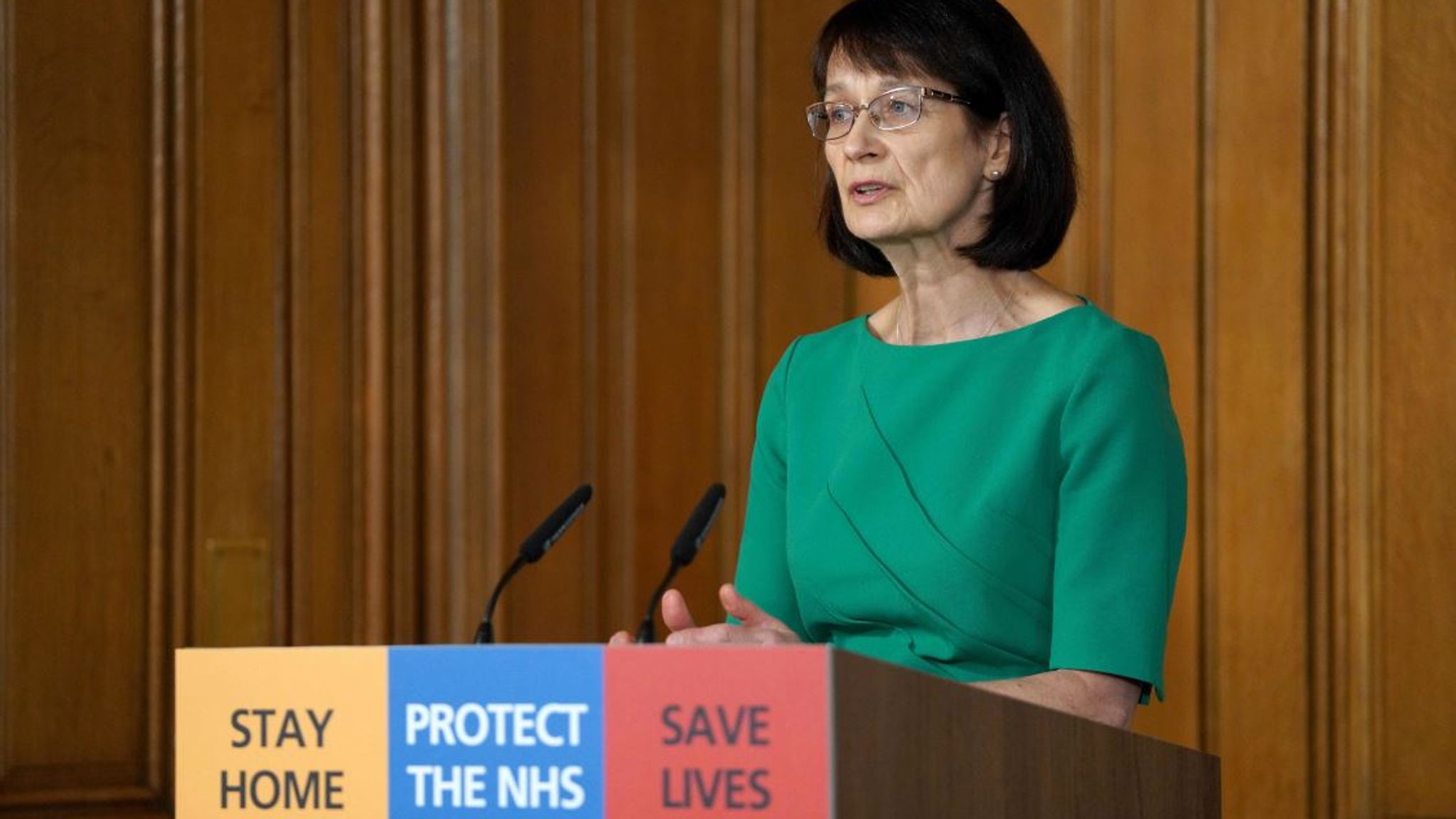 With talk ramping up about the danger posed by seasonal influenza this winter – especially given the impact lockdowns and social distancing are likely to have had on immunity – the Chief Executive of the U.K. Health Security Agency has acknowledged that Covid is no longer the “most significant” threat to health. The Sunday Telegraph has the story.

[Dr. Jenny Harries] said today that Covid was possibly no more dangerous than flu, as she warned that there would be a lower immunity to the illness this year.

She said: “It is important to remember that for an average flu season it’s about 11,000 deaths a year, it’s somewhere between four (thousand) to 22,000 over the last four to five years.

“So we are starting to move to a situation where, perhaps Covid is not the most significant element, and many of those individuals affected will of course have other comorbidities, which will make them vulnerable to serious illness but other reasons as well.”

It comes as the NHS launched its biggest ever flu vaccination drive amid fears flu deaths could be the worst for 50 years because of lockdowns and social distancing.

More than 35 million people will be offered flu jabs this winter, amid concern that prolonged restrictions on social contact have left Britain with little immunity.

Officials fear that this winter could see up to 60,000 flu deaths – the worst figure in Britain since the 1968 Hong Kong Flu pandemic – without strong uptake of vaccines.

There is also concern about the effectiveness of this year’s jabs, because the lack of flu last year made it harder for scientists to sample the virus and predict the dominant strains.

Meanwhile Dr. Harries added that the dominance of the Delta variant globally has seen other coronavirus variants “become extinct”, but warned we still need to “stay alert”.

“With the dominance of Delta, it does look as though many of the other variants which have been detected are becoming extinct, and a number of variants under investigation have risen slightly, we’ve seen cases, and they’ve become extinct,” she told The Andrew Marr Show.

However she cautioned that it was imperative to “stay alert”, as she said it was “still very early days of a new virus”.