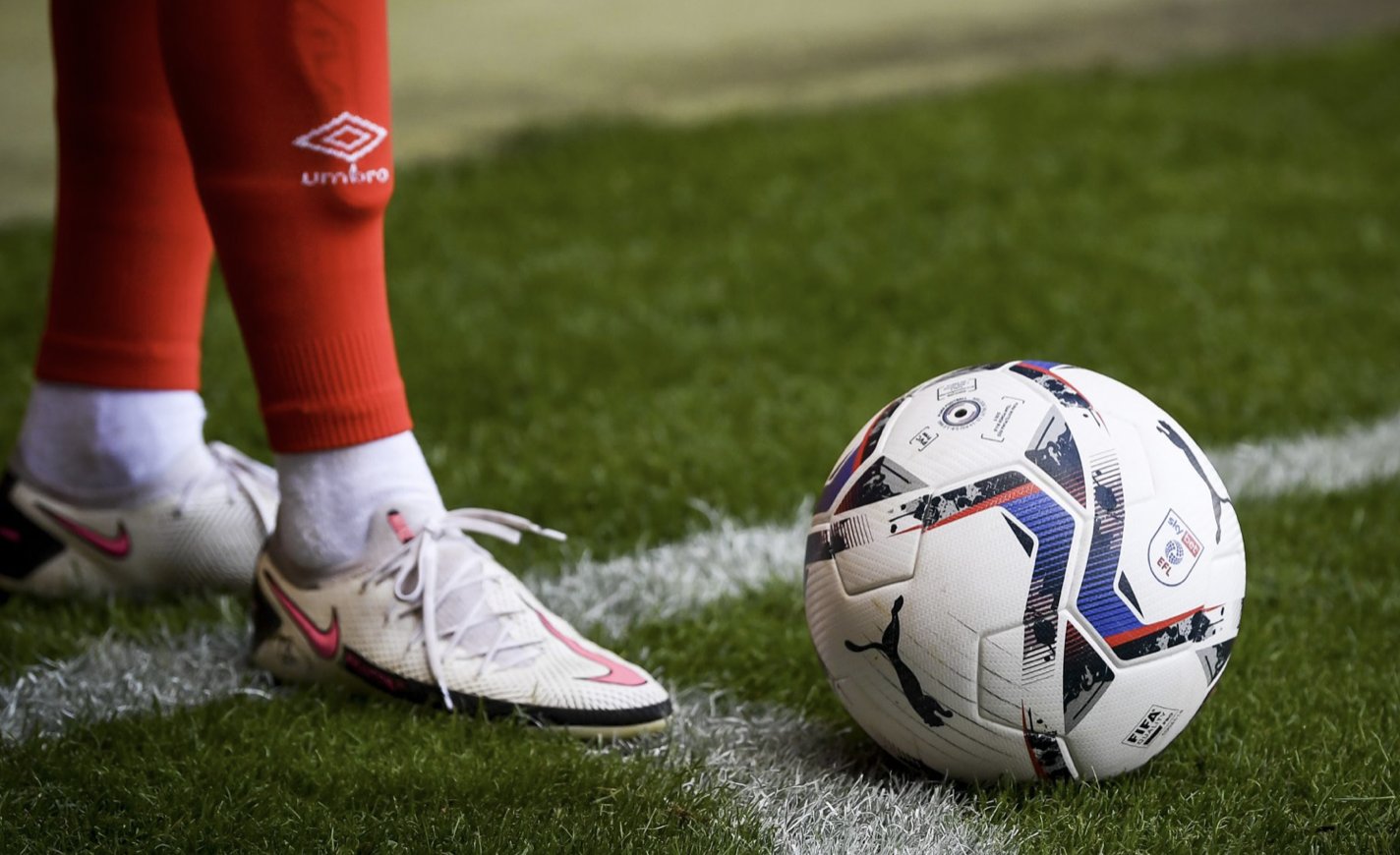 Coverage of the vaccination rates within English football clubs rages on, with the papers and Government figures likely fuming that a quarter of Football League players don’t intend to get ‘jabbed’. Unsurprisingly, reports blame “conspiracy theories” for swaying the minds of the “vaccine rebels”. The Mail on Sunday has the story.

The proportion of footballers who have been double-vaccinated has increased from approximately 18% in August to 49% in the latest set of figures collated by the League.

But the number of players who have been immunised or plan to get the jab has gone up by only 5% over the past month, the Mail on Sunday has learnt.

“Approximately 75% of players this month across the EFL are fully vaccinated, have had a single jab or intend to be vaccinated, which is up from 70% in the last set of figures,” a source said.

It is understood that some players are reluctant to get vaccinated against the disease because their youth and level of fitness mean they are unlikely to suffer should they contract it.

They are also concerned by stories of people suffering heart inflammation after taking the vaccine, even though official medical agencies have reported such cases as “very rare”.

One theory circulating among players is that Christian Eriksen’s cardiac arrest at Euro 2020 might have been linked to the jab, despite no medical evidence to support the suggestion.

The latest figures emerge even though the EFL have stepped up efforts to “bust the myths” around the vaccine’s safety and to educate players on its benefits for individuals and society. Posters and leaflets containing such information have been distributed to clubs in the hope that they will be displayed in stadiums and training grounds.

The EFL are also working with the NHS to increase the number of mobile vaccination centres visiting clubs.

“Vaccinations will preserve the integrity of our competitions and we’re continuing to educate players and staff,” the source said.

The EFL and Premier League recorded a video with professor Jonathan Van-Tam last month in which the Government’s Deputy Chief Medical Officer debunked some of the conspiracy theories.

It was circulated among players’ WhatsApp groups, with the Government hoping their willingness to get vaccinated would encourage other young people to follow suit as take-up stalled in the general population.

Covid May No Longer Be “The Most Significant” Threat to Health, Says Head of U.K. Health Security Agency