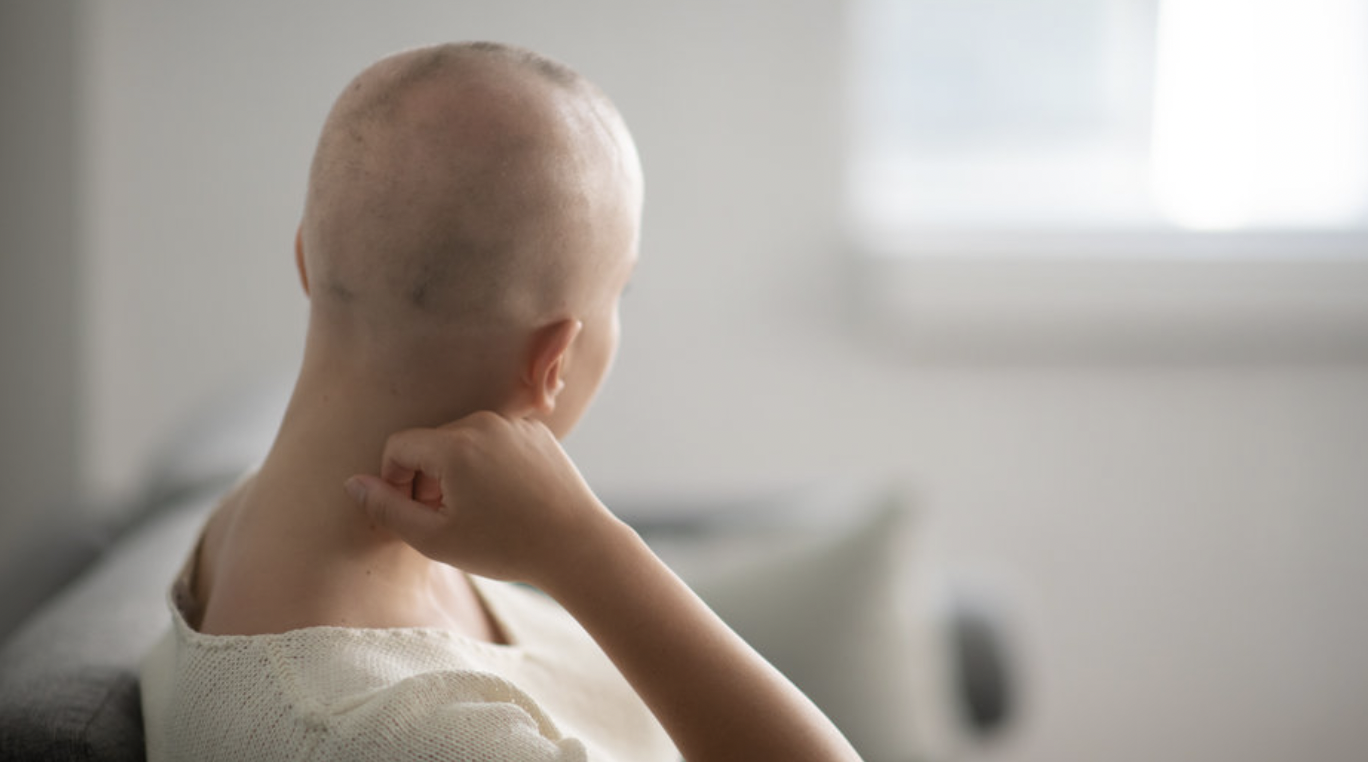 New analysis by Breast Cancer Now suggests that close to 12,000 women in the U.K. were living with undiagnosed breast cancer at the end of May, following more than a year of lockdowns – and, to make matters worse, screening for the disease is still below pre-lockdown levels. The Times has the story.

The charity Breast Cancer Now said that since screening resumed in the summer of last year about half a million fewer women had been seen than in the same months of 2018 and 2019.

Separate research from the University of Exeter warned that six out of ten patients showing common “alarm” symptoms for cancer were not referred on for urgent investigation.

In September last year Breast Cancer Now warned that a million women had missed out on breast cancer screening because of the pandemic.

Any woman registered with a GP is invited for NHS breast screening every three years between the ages of 50 and 71, although services were paused last year to create capacity in the health service for coronavirus treatment and to reduce the spread of infection. They have restarted but are still subject to infection control measures that often mean that not as many patients can be seen during each session.

“Women with breast cancer are continuing to pay the price due to the impact of the pandemic and in the worst cases delayed diagnoses could mean that some women die of this devastating disease.” Based on NHS referral, treatment and screening data, the charity estimated that as of May this year 10,162 people in England, 1,067 in Scotland, 620 in Wales and 30 in Northern Ireland could be living with undiagnosed breast cancer.

The charity, along with the Royal College of Radiologists, is calling for more funding and a long-term strategy to ensure that NHS imaging and diagnostic services have enough staff to see and treat patients promptly.

NHS England has said that it would spend £50 million on breast screening to meet national standards and recover backlogs by March next year.