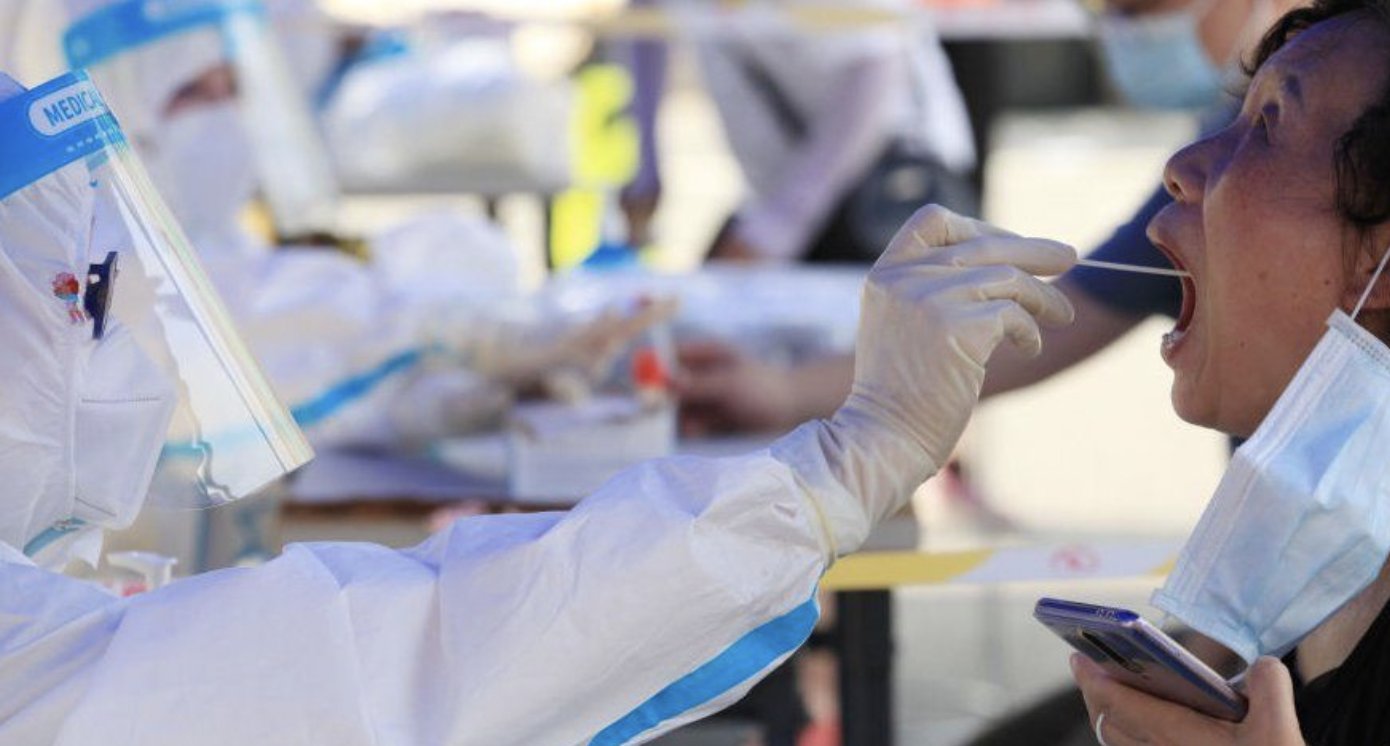 Researchers have uncovered “notable, significant and abnormal” purchases of PCR lab equipment in Wuhan in the summer of 2019, suggesting that Covid was spreading “virulently” in the city far earlier than was previously believed. The Telegraph has the story.

Analysts trawled through PCR procurement contracts in Hubei Province, of which Wuhan is the capital, and found spending had almost doubled on the previous year.

The study by Internet 2.0, a cyber security consultancy that specialises in examining data from China, says: “We have come to the conclusion that, based on the data analysed, it suggests the virus was highly likely to be spreading virulently in Wuhan, China, as early as the summer of 2019 and definitely by the autumn.”

The data and findings have been passed to U.S. Government officials amid growing speculation that the virus escaped from a lab in Wuhan and its existence was covered up for months.

According to the more accepted version of events, Covid originated in a “wet market” selling live animals in Wuhan at the beginning of December.

But the new report claims spending on PCR equipment – standard kit in laboratories for amplifying small amounts of DNA and critical in tracking Covid – in Hubei Province increased to £7.8 million in 2019 from £4 million the year before and £3.3 million in 2017.

The total 2019 contract value, according to Internet 2.0, was higher than the previous two years put together. The report also found the number of PCR contracts increased from 89 in 2018 to 135.

The report’s authors claim the growth in spending was accounted for by contracts at four main institutions – the Chinese Centres for Disease Control (CDC) in Hubei province, the Wuhan Institute of Virology, the Wuhan University of Science and Technology and a military hospital in Wuhan. The report says this is of huge importance because of the bodies’ roles in disease control and prevention.

The report alleges that the “significant increase in spending” was noticed from the summer of 2019, beginning as early as May – seven months before public health officials in China notified the World Health Organisation (WHO) that a mysterious illness was spreading through Wuhan.

The report concludes: “We assess with high confidence that the pandemic began much earlier than China informed the WHO about Covid.”