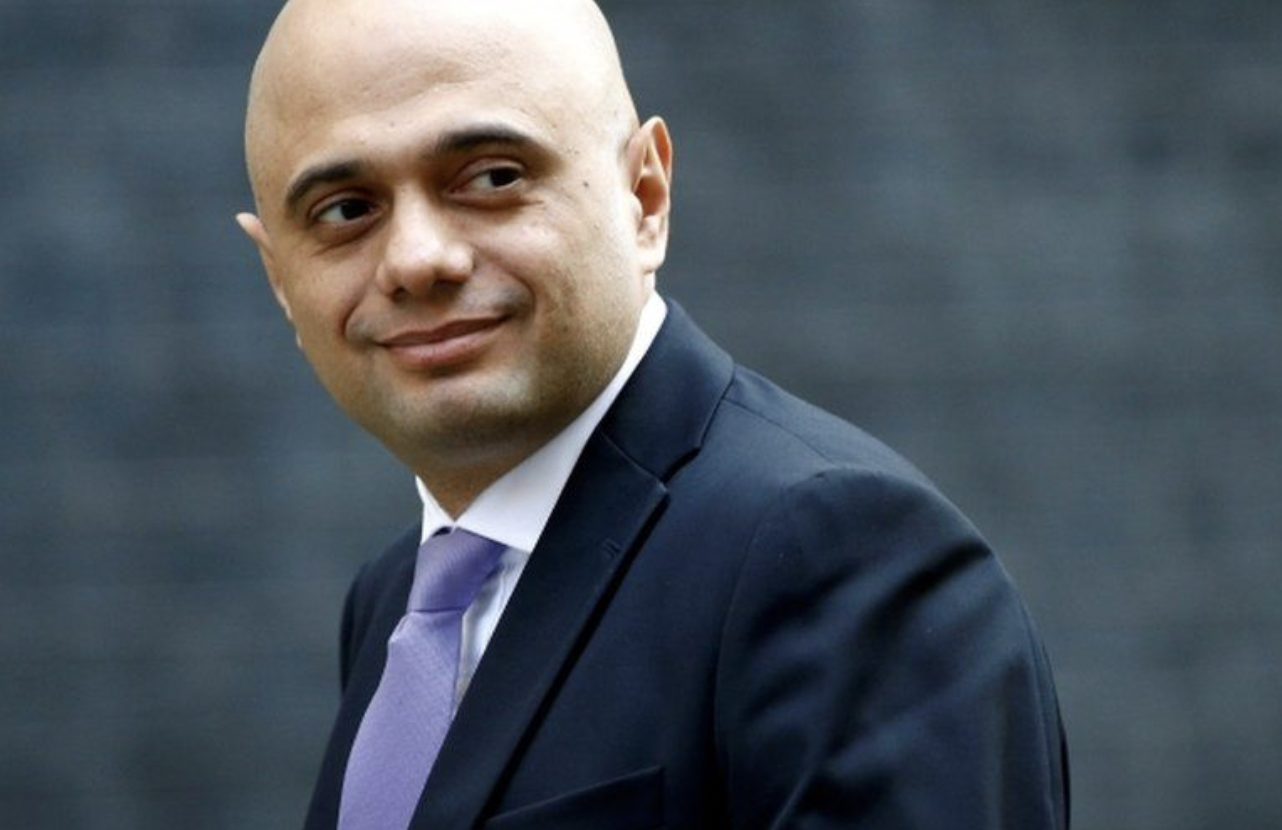 Talking at a fringe event at the Tory party conference, the Health Secretary said there is no good reason to introduce vaccine passports “at this point” – hardly the steadfast refusal we might hope for, but certainly better than nothing. The Evening Standard has the story.

Prime Minister Boris Johnson had been planning to make it mandatory for those attending nightclubs to have to be fully vaccinated, but the Government reversed on the policy.

Sajid Javid told a fringe event at the Conservative Party conference that he believed vaccine take-up in the U.K. was so strong that there was no need for the passport concept to be introduced as it had been elsewhere in Europe.

In France, proof of being double jabbed must be shown before entering a restaurant or bar.

With concerns that, despite the Government’s U-turn, immunity passports could be needed if Covid cases spike this winter, Mr. Javid said his comments did not mean “there can’t ever be a role for such an intervention”.

But he said his opinion was that any justification for their introduction needed to pass over a “very high” bar.

The Health Secretary said: “I’m driven by the evidence and if you look at countries who have enforced vaccine passports – and you mention France and Italy as example – I think … their motivating factor was to significantly increase their vaccine take up rate.

“We have been much more fortunate when it comes to vaccine take-up in that the British public have been very supportive in general.

“There are pockets of hesitancy of course but we don’t have anything like the levels of hesitancy that you’ve seen in France and Italy, particularly in France.” …

[He added:] “If we’re going to pretty much take away people’s freedom, you’ve got to have a really good reason to do it and I don’t think we have that reason at this point.”

But he refused to row back on his plan to make it mandatory for care workers to have to be fully vaccinated by next month if they are to continue in the profession.