Government’s ‘Winter Plan’ Is Packed with ‘Nudges’ and Will “Confuse People into Compliance”, Says Laura Dodsworth 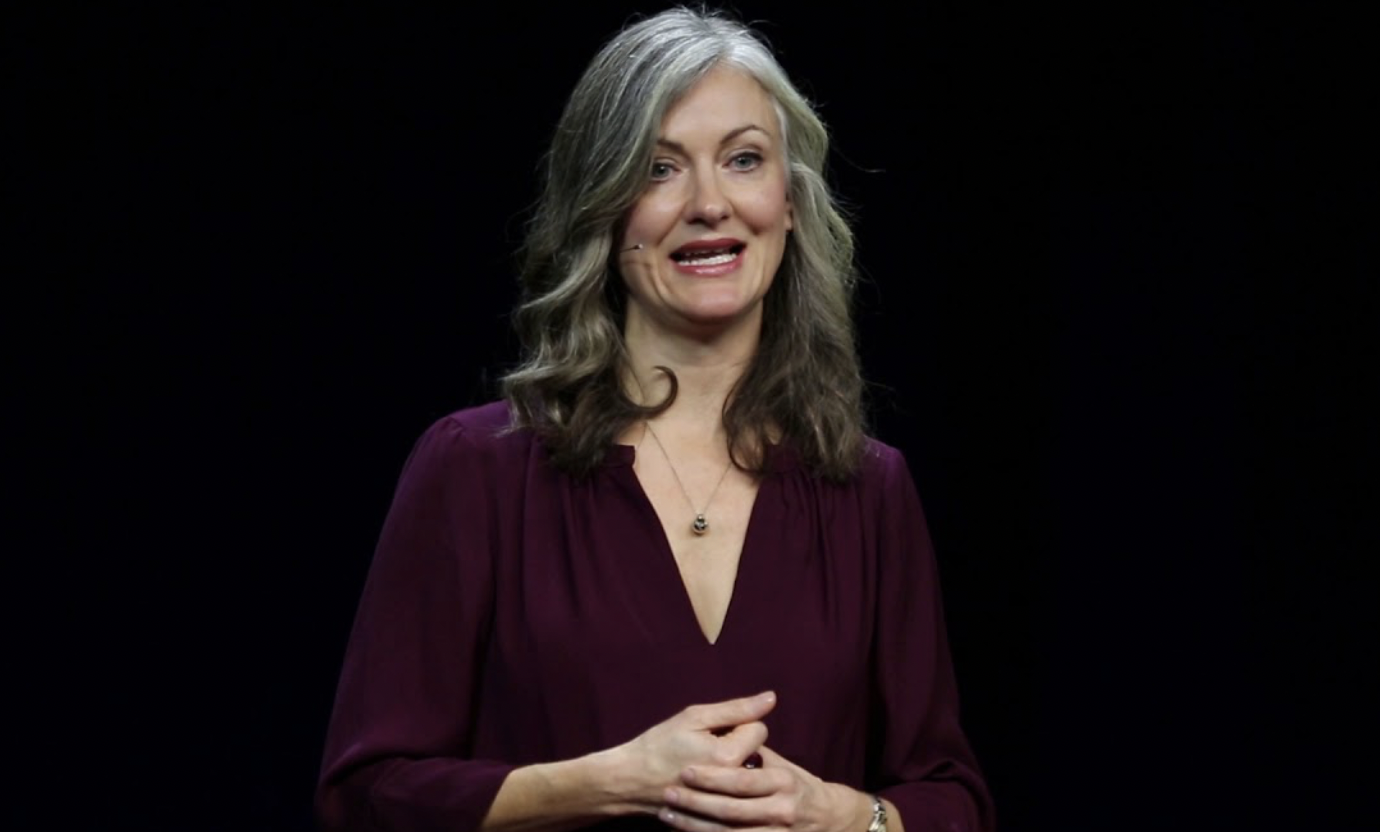 Laura Dodsworth, author of A State of Fear, has written a good piece for her new Substack account in which she argues that while the Government’s ‘Winter Plan’ contains some welcome news, it is also packed with ‘nudges’ that – alongside the constant threat of another lockdown – are bound to “confuse people into compliance”. Here is an extract.

The contents are freighted with the sunk cost fallacy; we’ve come so far, we mustn’t allow our good work to be undone. This also taps into people’s innate sensitivity to loss.

The trigger from ‘Plan A’ to ‘Plan B’ will be “unsustainable pressure” on the NHS rather than deaths. It’s under serious pressure every winter so consider yourselves to be put on notice. …

There are no quantifiable measures for what justifies each step from Plan A to Plan B. The parameters are fluid, unspecified. This creates confusion and stress, which infantilises people and makes them look to the Government for direction. Essentially, confusion increases compliance.

The threat of lockdown hangs like a Sword of Damocles. Will we, or won’t we? It seems unlikely that the public and businesses could be persuaded again. Regardless, the threat of lockdown might be leveraged to justify the introduction of Covid Passports, in what is known as a “reciprocation nudge” – we appear to be given a concession in return for reduced resistance to another option.

Covid Passports have been vigorously opposed by MPs and civil liberties groups, and there hasn’t been a vote in Parliament yet. Despite this, they squat in Plan B as a fait accompli, in the denouement of the ‘door in the face’ technique. This is when a huge request is made, then refused, to be followed by a second smaller request, in this case relegation to Plan B and for limited venues only. Boris Johnson said that it’s “not sensible to rule out this kind of option now when it might still make the difference between keeping businesses open or not”. But why would it be sensible when the Public Administration and Constitutional Affairs Committee produced a damning report against them and found the Government could make no scientific case in their favour?

Covid Passports appear to be a behavioural science tool, used to increase vaccine uptake. This may backfire. ‘A Cross-Sectional Study in the UK and Israel on Willingness to Get Vaccinated against Covid’ found that vaccine passports deter a significant minority of people who want autonomy over their bodies. This also chimes with the research conducted by De Figueiredo and colleagues at the Vaccine Confidence Project. The bullying and resultant mistrust may impact Covid vaccine uptake as well as other public health initiatives.

Worth reading in full – and it’s worth subscribing to Laura’s new Substack account here.