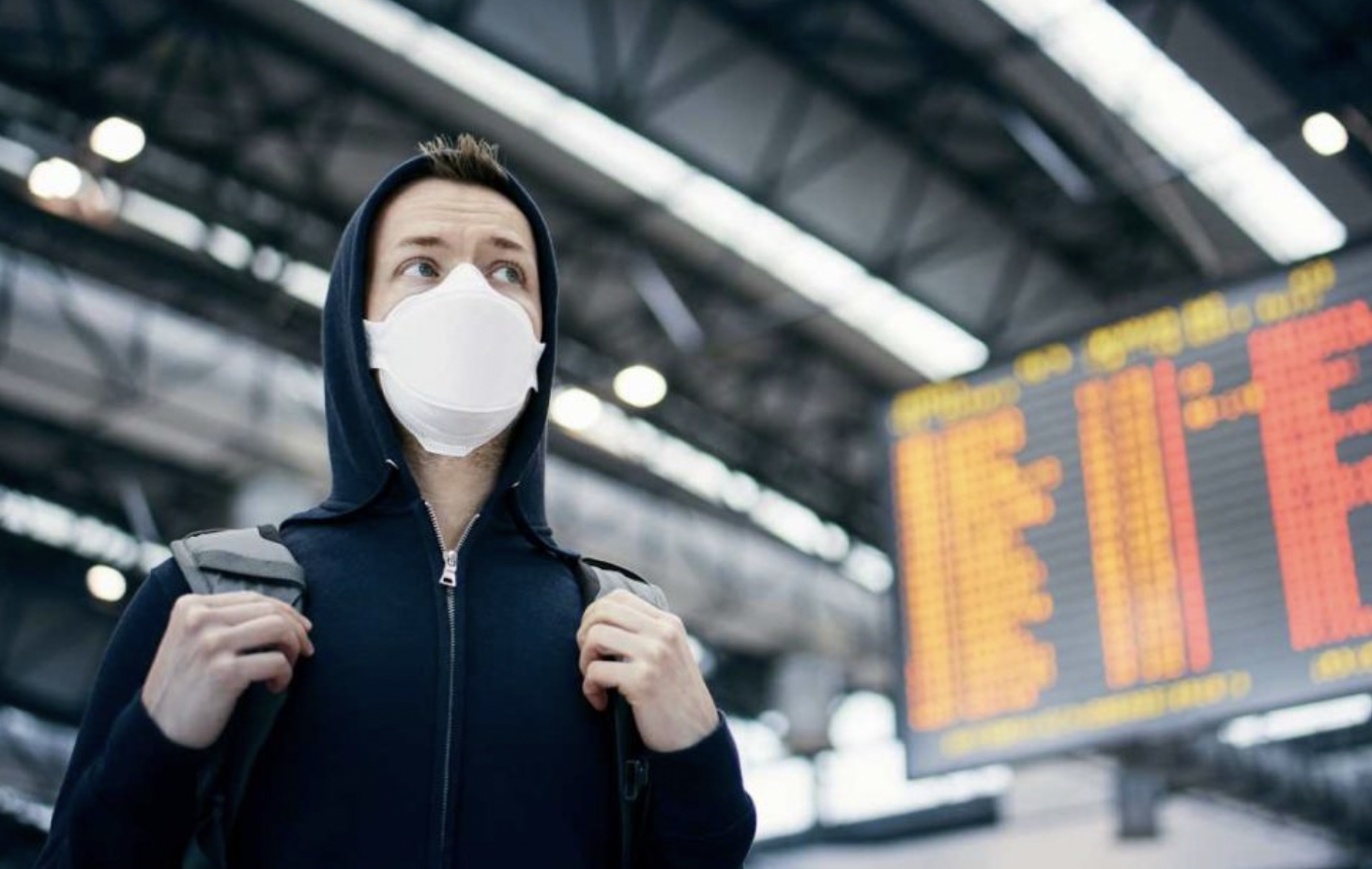 The Prime Minister is reportedly planning to remove up to 45 countries from the ‘Red List’ – including Mexico, Thailand and Brazil – this week, in time for the October half term. This move comes as the Government finally says it doesn’t want its overseas travel policy to be “unnecessarily restricted”. The Sunday Telegraph has the story.

The Telegraph understands that the 54 countries on the Government’s Red List will be slashed to as few as nine this week – with South Africa, Brazil and Mexico all expected to be opened up to quarantine-free travel in time for the October half-term break.

Cape Verde and Indonesia are also due to be struck off the Red List – which requires travellers to quarantine in designated hotels.

Thailand could also become a quarantine-free destination, but was said to be a “more marginal call”.

The changes, which will allow fully vaccinated travellers to visit each of the countries without having to self-isolate on their return, are expected to be announced on Thursday following a review of the current list.

The move would lead to a spike in bookings by business travellers and holidaymakers, as it significantly opens up the number of destinations offering winter sun.

The planned easing of restrictions marks a dramatic shift in the Government’s approach to foreign travel following months of protests by industry bodies and Conservative backbenchers over the restrictions.

In a particularly ferocious attack, former Prime Minister Theresa May warned in the summer that Britain was “falling behind the rest of Europe in our decisions to open up”.

Covid hospitalisation rates have confounded modelling which suggested that daily admissions could number 7,000 this month, when in fact they appear to have plateaued at 600.

The move comes as Mr. Johnson prepares to reboot the Conservatives’ domestic agenda in the wake of the devastating impact of Covid and the Government’s restrictions. …

A Whitehall source said: “We are expecting sharp reductions in the Red List. It could be as few as nine countries left on the list.”

The source said that ministers still wanted to keep restrictions in place to guard against Covid variants, but that the Government wanted to avoid a travel policy that “is unnecessarily restricted”.

“Targeted quarantine will remain, but in fewer places,” the source said. A second source confirmed that the red list was due to be cut back “substantially”.

Vaccine Effectiveness Hits as Low as Minus-66% in the Over-40s, New PHE Data Shows