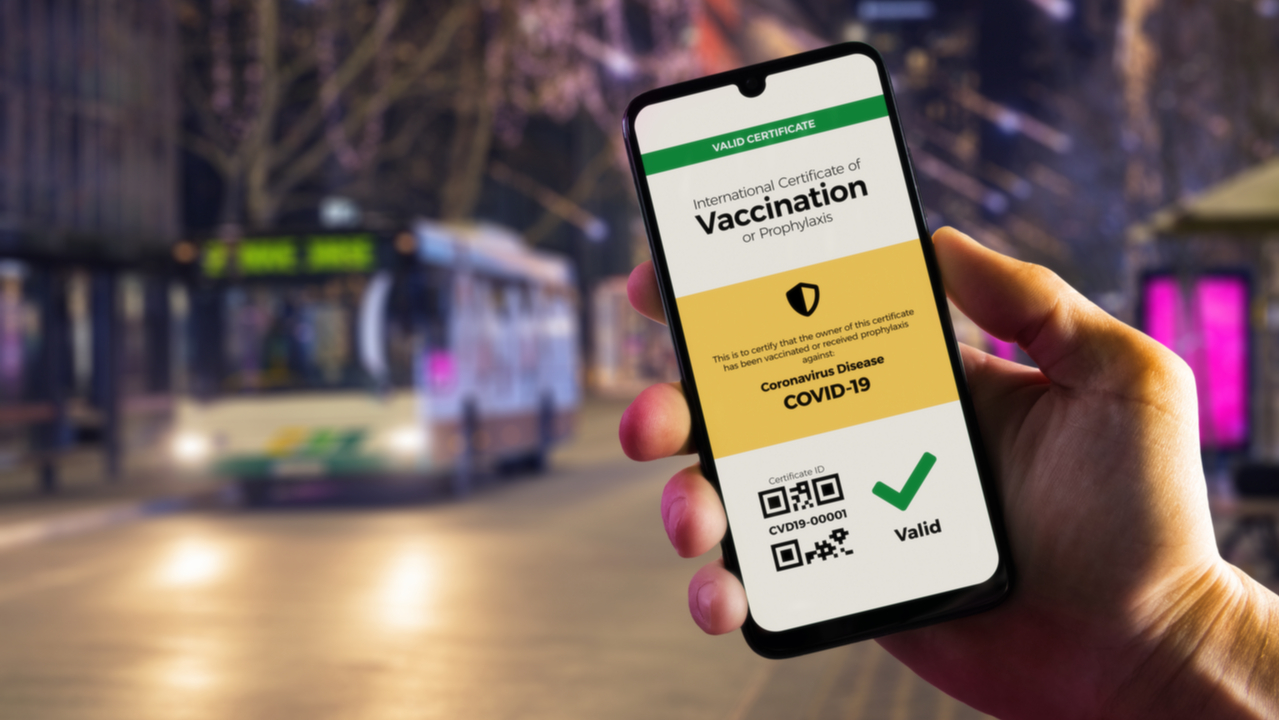 Amid threats of unvaccinated Brits being barred from certain jobs and events, genuine NHS vaccine passports are being sold to those who have chosen not to get ‘jabbed’ on the messaging app Telegram. The Mail on Sunday has the story.

The certificates – which are uploaded on to the NHS’s mobile phone app – should only be available to those who have been fully inoculated.

They can be used for foreign travel and to gain access to nightclubs, stadiums and other venues for big events. They will also be used to ensure that care home staff have been fully vaccinated when it becomes mandatory next month.

But [the Mail on Sunday’s] investigation exposes the fraudsters who are selling genuine passes for up to £750 each on the messaging app Telegram to people who won’t have the jab.

An undercover reporter bought an NHS vaccine pass, including a unique digital QR code, on behalf of someone who has not yet been vaccinated. It was uploaded on to the official NHS app four days after the order was taken.

After verifying the pass was genuine, the QR code was used to gain access to a nightclub in London and the Louvre Museum in Paris. It was also used to successfully fill in the Government’s passenger locator form, which is intended to protect Britain’s borders by ensuring that those entering the U.K. have been double-jabbed.

After being alerted by the MoS, NHS England said it had launched an investigation and had passed our dossier of evidence to the relevant authorities. …

The illicit trade also throws into doubt strict new rules in Scotland and Wales. Since Friday people in Scotland have had to prove they are doubled-jabbed before entering certain venues and events. Proof of vaccination, or a negative Covid test, will be mandatory for some venues in Wales from October 11th.