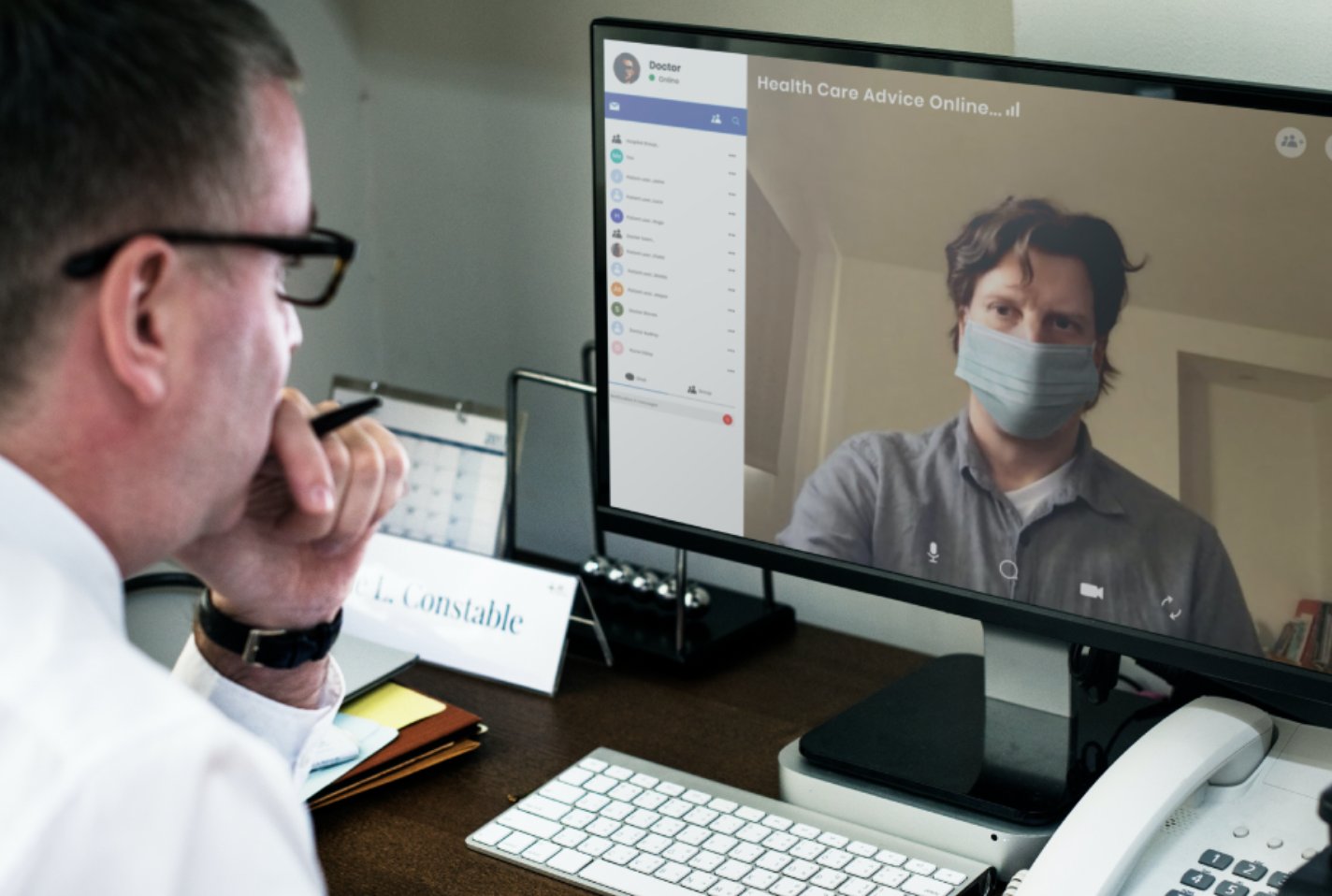 More than 40% (10.2 million) of the GP appointments held in England in August did not take place face-to-face, according to the latest NHS data, despite continued demands for patients to receive the treatment they need and deserve. The Telegraph has the story.

According to NHS Digital data, 57.7% of the 23.9 million GP appointments in England took place in person in the first full month following the ending of coronavirus restrictions, a total of 13.7 million.

This means that a total 10.2 million appointments did not take place face-to-face.

Before the pandemic, the number of in person appointments stood at 80%.

The figures come despite Boris Johnson saying in September that patients are entitled to see a GP in person, amid mounting concern about access to face-to-face care.

Patients’ groups and campaigners have said many vulnerable people have been unable to access care, with coroners linking a string of deaths to remote appointments.

During the first lockdown last spring the percentage of face to face appointments dropped below 50%, and has been hovering between 50 and 60% ever since. …

Total number of appointments fell in August by almost 2 million,  leaving the proportion seen face-to-face barely changed since July, when it was 56.9%.

The problems have started to have a knock-on effect on A&Es, with emergency care doctors saying a lack of GP access is a major factor in the high numbers of people turning up at hospitals.

Judge Sides with Scottish Government on Introduction of Vaccine Passports