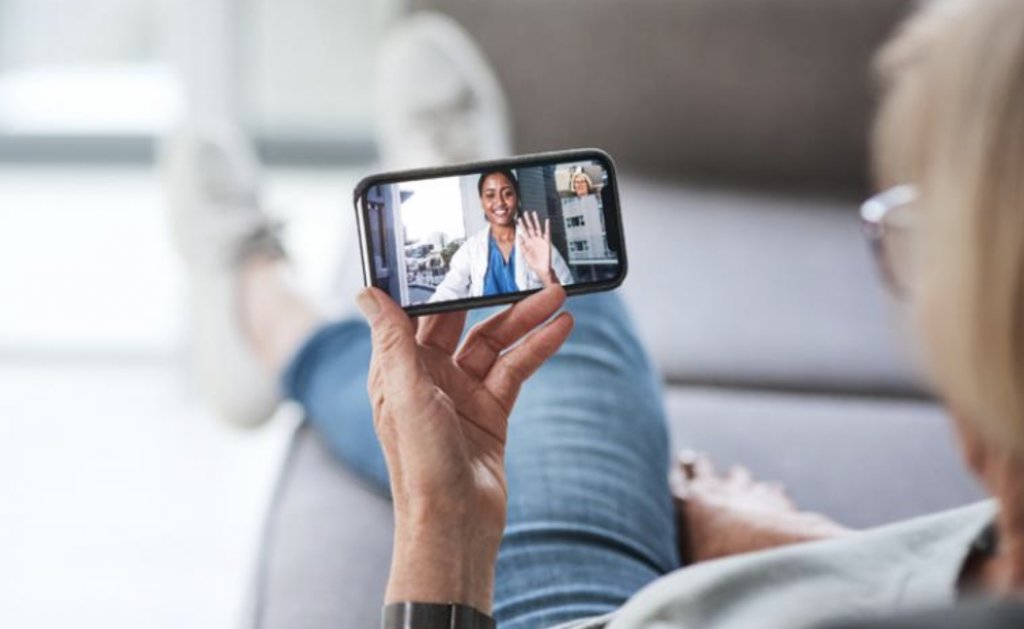 Official figures suggest that 10 million NHS GP appointments still aren’t taking place face-to-face each month, but the actual number could be higher still, with phone consultations being recorded as proper meetings. The Telegraph has the story.

In recent weeks, ministers, including the Prime Minister, have intervened to promise patients access to face-to-face appointments, amid mounting concern about the difficulties some are facing.

Before the pandemic, about 80% of consultations took place in a doctor’s surgery. However, the latest monthly figure is just 58%, with little change since officials vowed in May to give all patients the right to a “face-to-face” appointment.

Now, the Telegraph can reveal that even this figure exaggerates the number of consultations which are actually taking place in person.

NHS officials said that because of the way some local systems were set up, some appointments were automatically being logged as face-to-face slots, regardless of how they were actually delivered.

Anne Bedish, a Telegraph reader, viewed her own patient record online, and was surprised to see that all the telephone appointments she had in the past year had been recorded as “face-to-face” consultations.

The 68 year-old, who suffers from a number of health problems and was on the Government’s clinically vulnerable list, had 12 phone appointments in the past year, which she found had been classed as “face-to-face” visits.

When she contacted Glenlyn Medical Practice, in East Molesey, Surrey, to question the miscategorisation, they confirmed that the appointments had been by telephone, but the record went unchanged.

NHS Digital, which publishes national data on GP appointments every month, suggested this pattern could occur far more widely, because of the way data has been recorded.

Officials said: “We do acknowledge that there may be data quality issues with the data and instances where the data may not be a true representation of what may be happening in all practices. …

However, neither of these were the case for Mrs Bedish, whose most recent appointments occurred less than a month ago. 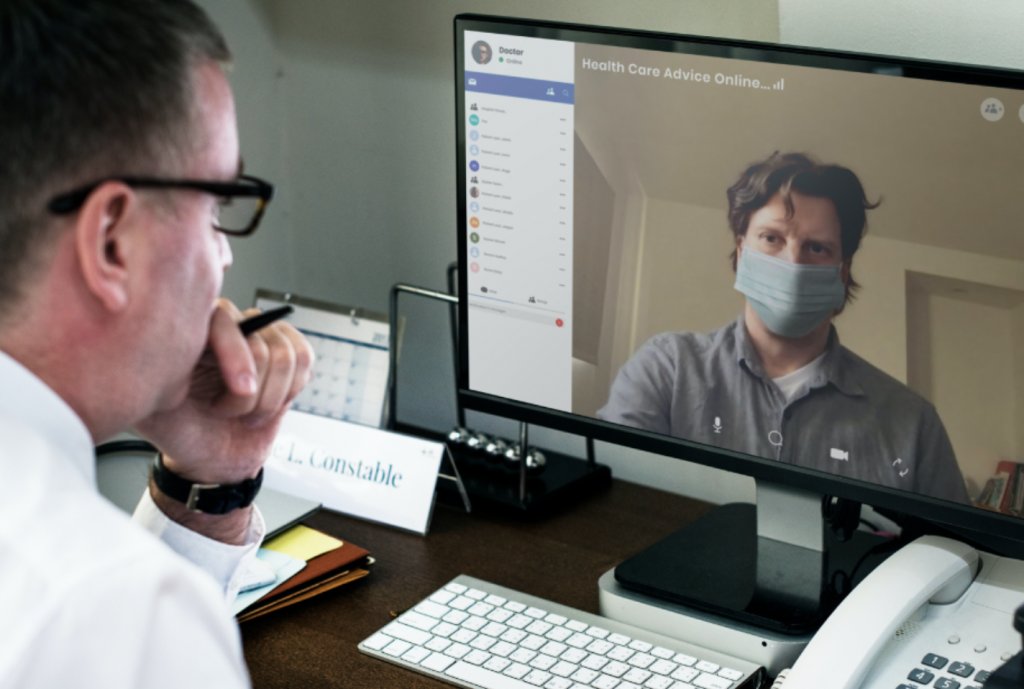 More than 40% (10.2 million) of the GP appointments held in England in August did not take place face-to-face, according to the latest NHS data, despite continued demands for patients to receive the treatment they need and deserve. The Telegraph has the story.

According to NHS Digital data, 57.7% of the 23.9 million GP appointments in England took place in person in the first full month following the ending of coronavirus restrictions, a total of 13.7 million.

This means that a total 10.2 million appointments did not take place face-to-face.

Before the pandemic, the number of in person appointments stood at 80%.

The figures come despite Boris Johnson saying in September that patients are entitled to see a GP in person, amid mounting concern about access to face-to-face care.

Patients’ groups and campaigners have said many vulnerable people have been unable to access care, with coroners linking a string of deaths to remote appointments.

During the first lockdown last spring the percentage of face to face appointments dropped below 50%, and has been hovering between 50 and 60% ever since. …

Total number of appointments fell in August by almost 2 million,  leaving the proportion seen face-to-face barely changed since July, when it was 56.9%.

The problems have started to have a knock-on effect on A&Es, with emergency care doctors saying a lack of GP access is a major factor in the high numbers of people turning up at hospitals.