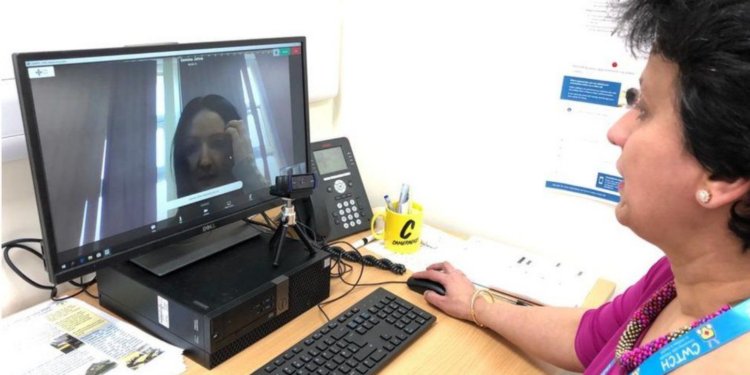 An elderly widow was forced to certify her husband’s death via video call after a GP said they “don’t come out any more”. The Telegraph has the story.

The patient, who was 80 and had been dying from cancer, passed away at home shortly after 4pm on a weekday earlier in August.

His wife, who had been caring for him at home, immediately called her local GP and was told the doctor would “be in touch shortly”.

But when the GP phoned back more than one and a half hours later he said he would not be coming to the house.

Moira Evans, the widow’s friend who was there at the time and has spoken to the Telegraph, said: “He then sent a link to a video chat… [and said] ‘hold the camera to the dead body’.

The GP explained “they don’t come out any more to certify death, that you have to do it yourself on a smartphone”, Mrs Evans said.

Temporary measures for completing medical certificates of cause of death during the pandemic were lifted in March 2022.

The current official requirements, set by HM Passport Office [huh?!], state: “Seeing the deceased after death (i.e., viewing the body) will need to be in person and includes verifying the death.”

An NHS spokesman said: “Verification of death should be carried out in person by a qualified health professional in a sensitive and compassionate manner.”

Some patients have struggled to access their GP since the start of the pandemic, with some practices still restricting patients from having face-to-face appointments.

The latest official figures show around 65% of GP appointments were held in person in July, the highest proportion since March 2020 (66%). However, the figure is still well below the pre-pandemic average of around 80%.