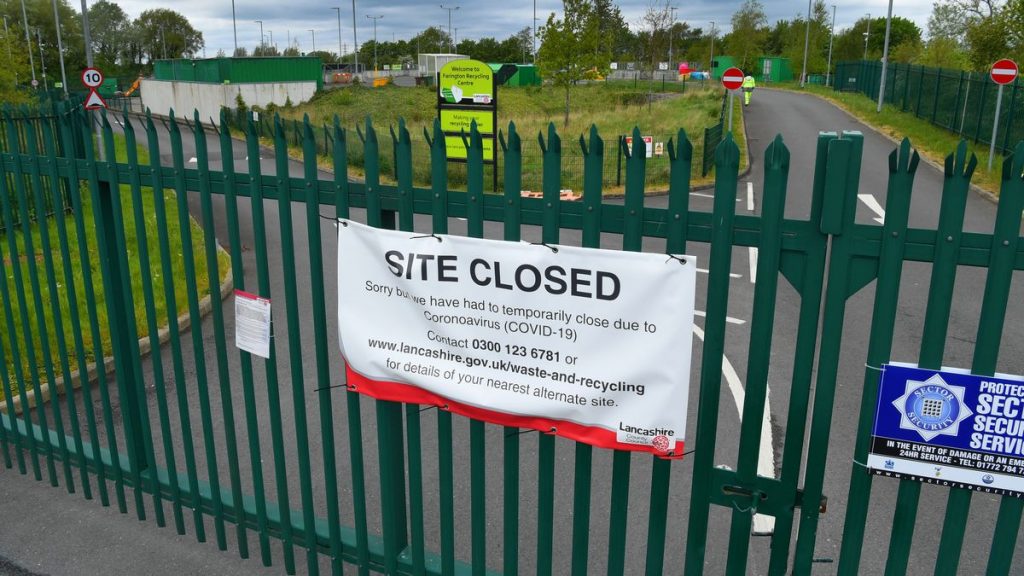 I finally went to the tip on Sunday to clear out the junk and defunct household items that had been accumulating since March 2020. I’d been putting it off because since the first lockdown the local tip had introduced an inconvenient booking system and all manner of the usual ‘Covid safe’ nonsense. Bear in mind that this is a facility that exists entirely outdoors and so where the risk of transmission is minimal.

I was waiting for the restrictions to be lifted so that I could just turn up, in the handy, old-fashioned way, and not be harassed by the tiresome ‘safetyist’ propaganda. This had taken considerably longer than I had anticipated, however, and now ‘Freedom Day’ had come and gone, and still the booking system remained stubbornly in place. The rest of the country may have lifted restrictions, but not the tip.

So when the microwave gave up in quick succession to the coffee machine and I faced the prospect of a garden filling up with broken small electrical appliances, I finally admitted defeat and booked myself in for a slot. It was, as predicted, irritatingly inconvenient, as having made the arrangement for three o’clock on the Sunday I now felt bound by it and had to arrange my day around it. The fact that the weather turned out unexpectedly summery and we ended up at a classic car show only meant that, come the hour, I had to drag my two small children away from the enticing bungee bounce in order to be able to make my time.

On arrival at the recycling centre (as the tip is now styled) it was like stepping back to April 2020. Large illuminated signs warned the approaching visitor of the dangers of Covid and reassured them there were numerous measures in place for their safety and to prevent the spread. Staff would not be able physically to help with disposing of items, the signs declared. That’s a noble sacrifice on their part, was the unkind thought that went thought my head. 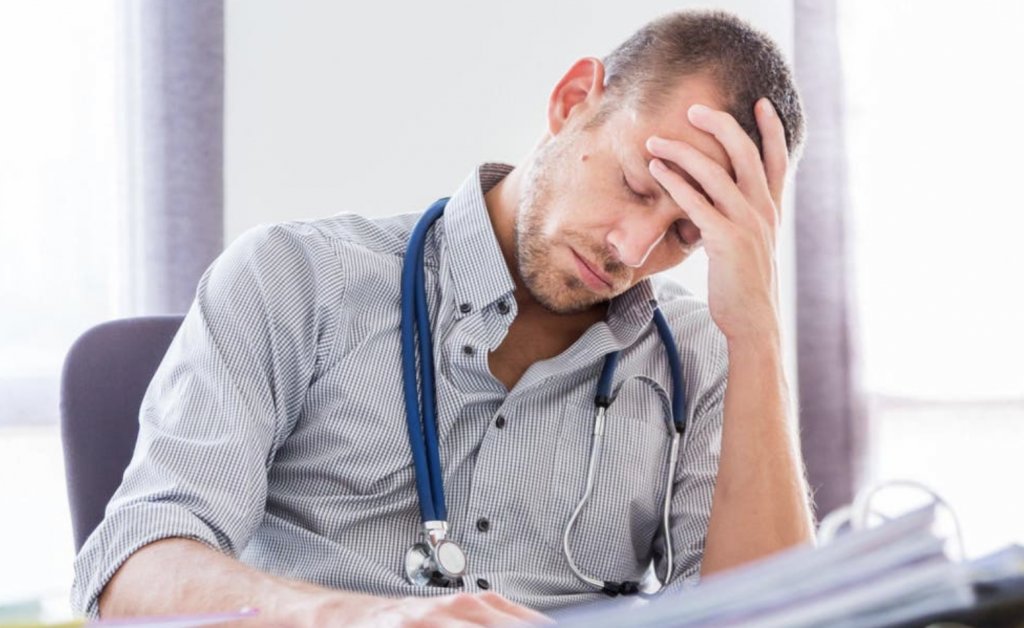 More than 28 million people booked appointments with their GP in March making it one of the busiest months ever, and practices expect to remain this busy for many months to come due to the patient backlog caused by lockdowns. The MailOnline has the story.

The figure was five million more than in February – a sudden spike of 20%.

And doctors say they no longer see highs and lows in patient flows throughout the year, and that instead it is like they’re constantly in crisis.

Dr Dean Eggitt, a GP in Doncaster in South Yorkshire, told the broadcaster: “The ability to catch up has gone. That was before Covid. Then Covid hit and then it’s just peak, peak, peak, peak all the time.”

During the height of the coronavirus pandemic people avoided the NHS – having been advised to except in emergencies during the first wave – and officials fear that many have developed serious illnesses like cancers and not been checked.

The number of people dying at home surged to above average levels while non-Covid hospital deaths were less common, suggesting people were missing out on end-of-life medical care.

A&E visits plummeted while the virus was circulating but they have surged again recently with the “worried well” returning to hospital emergency departments.

Dr Eggitt told the BBC: “We have almost a tsunami of patients coming to us. It feels like the river has flooded the banks.

A Health Foundation analysis of NHS data found that there were around 31 million fewer GP practice appointments between April 2020 and March 2021 than in the previous year – 279 million compared to 310 million.

This was likely not a result of fewer people being ill but of fewer visiting their family doctor, meaning millions may have gone without care they usually would have had.

As a result, the patients now turning up to appointments are sicker than they would have been if they had seen a doctor six months ago.