GPs to Be Told to Give Gender Change Drugs on Demand 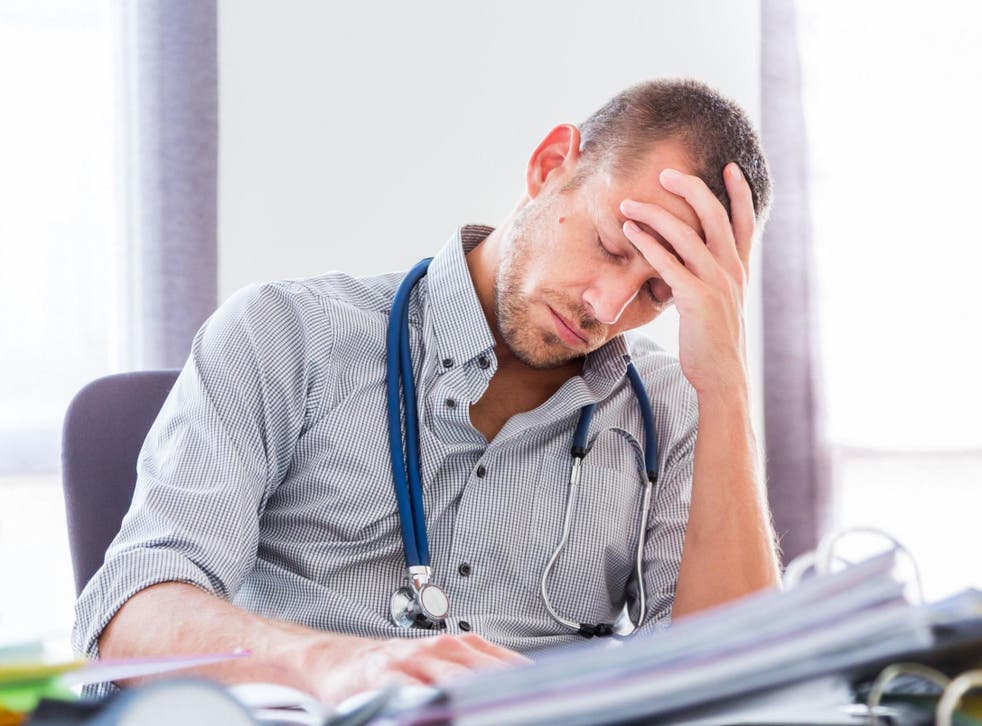 GPs in Scotland are to be told to offer powerful gender change hormones to people referred to but not yet seen by specialist gender clinics, despite doctors saying they are not qualified to treat the patients and warning of a lack of evidence to support use of the drugs. The Telegraph has the story.

A report commissioned by the Scottish NHS and endorsed by the country’s Deputy Chief Medical Officer has called for “bridging” hormone prescriptions to be made available by family doctors to those who have been referred to a specialist gender clinic, but have not yet been seen.

The report, which was written following input of LGBT people and “stakeholder” groups, found that 15% of people on waiting lists had bought hormones illicitly online, while 18% had paid to obtain a private prescription.

It called for greater involvement of primary care services in treating trans people, and for the “bridging hormones” to be given to those on waiting lists before they had been examined by a specialist, who assesses a patient’s physical and mental health.

However, doctors in Scotland have already raised concerns over the rising number of patients demanding drugs without a formal assessment and campaigners said it would be “potentially dangerous” for hormones to be handed out based on self-diagnosis.

Hormone drugs are intended to change a person’s physical appearance to make them feel more comfortable in their bodies, with trans men prescribed testosterone and trans women oestrogen.

Official NHS guidance warns there is “some uncertainty” about the long-term risks of cross-sex drugs, with known side effects including blood clots and infertility. Currently, GPs are told they should only prescribe the drugs on the advice of a specialist.

British Conservatives Can Learn From the Success of their American Counterparts

Is the Global Food Crisis All it’s Cracked Up to Be?