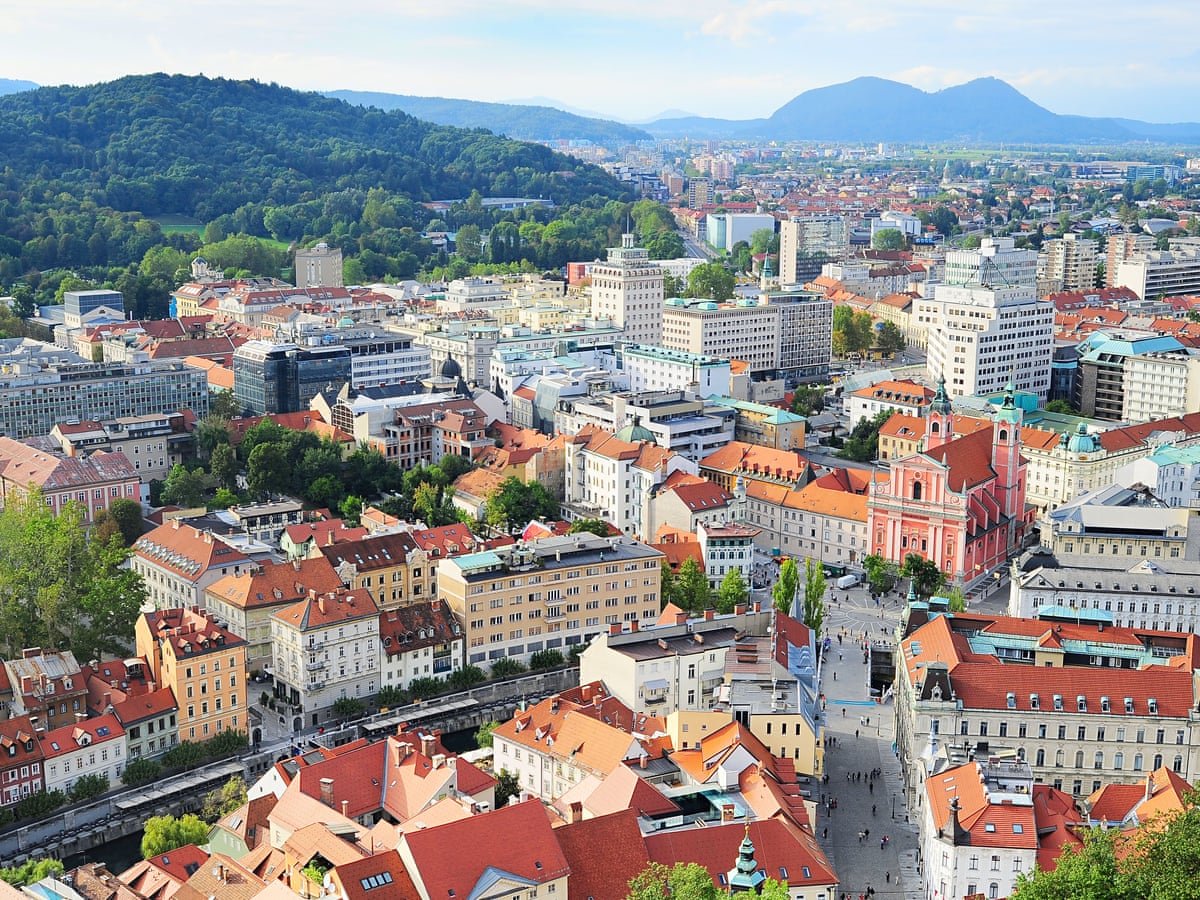 We’re publishing a new postcard today, this one by Russell David about a recent trip to Ljubljana in Slovenia. Bit of a mixed bag – mask mandates are pretty ubiquitous – but probably better than a week in Skegness. Here is an extract:

Getting a flight can often be stressful; in Covid times multiply that by 10. I awoke (after bad dreams) two hours before my alarm on the day of my flight and was unable to get back to sleep, a million things going through my mind, a million things that could go wrong on the trip. It starts long before the actual day of the flight, as you take your test and send it off and hope it gets there in time… and that it’s negative… and that the result reaches you in time. I scored the hat-trick, so there was just the long drive to Gatwick on my mind, and then the hope that I’d remembered all my documents – the proof of double-jabbing, the To Whom It May Concern letter from my doctor saying I was medically exempt from wearing a mask (subsequently checked twice on the way out, not at all on the return), the Randox details I’d need to fill in a Passenger Locator Form (subsequently never checked), plus all the usual stuff.

Shortly before my easyJet flight to Ljubljana was airborne there was an announcement to the effect that there would be no peanut products served because one passenger had a nut allergy – which seemed like a neat summation of the rampant culture of safetyism we now live under, the culture that gave us the lockdowns. And in-flight announcements now have the Covid versions of airlines’ extreme paranoia (“In the event of landing on water…” etc), so you get warnings about not moving around the cabin unnecessarily and stressing the importance of us all always wearing our mask, though you can remove it for a “short period” while eating or drinking.