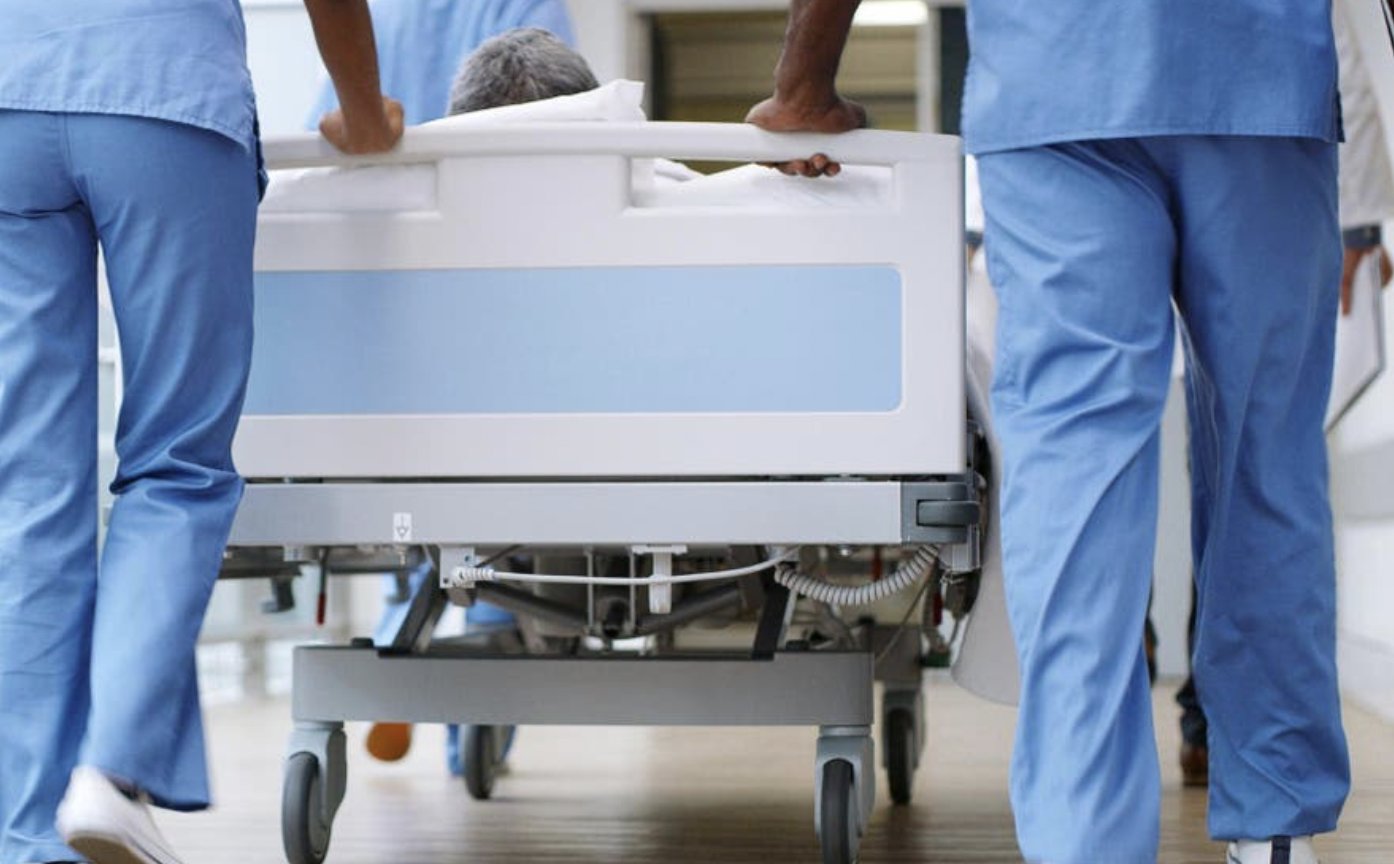 In a move aimed at helping to cut down long and ever-growing treatment waiting lists, English hospitals have been told they can scrap some of the ‘anti-Covid’ measures they were forced to introduce during lockdown, including testing and isolating patients before planned operations. BBC News has the story.

The changes, recommended by the U.K. Health Security Agency (UKHSA), are aimed at easing pressure on the NHS.

It says testing and isolating patients before planned operations can be dropped and hospitals can return to normal cleaning procedures.

Social distancing can also be reduced from 2m to 1m in some areas.

More than five million people are waiting for NHS hospital treatment in England and hundreds of thousands have been waiting more than a year.

Although the Government has announced an extra £5.4 billion over the next six months to respond to the backlog caused by the pandemic, ministers have warned waiting lists could get worse before they get better, as more people come forward.

“This is a first step to help the NHS treat more patients more quickly, while ensuring their safety and balancing their different needs for care,” she said. …

Local hospitals will be left to decide when and how these changes are introduced.

Guidance on which measures can be relaxed in GP surgeries, dentists and for ambulance trusts are still being considered.

The recommendations were based on reviews of evidence and broad agreement from experts in infection prevention and control, the UKHSA said.

Pfizer Will Ask U.S. FDA for Approval of Its Vaccines in 5-11 Year-Olds “In Days”