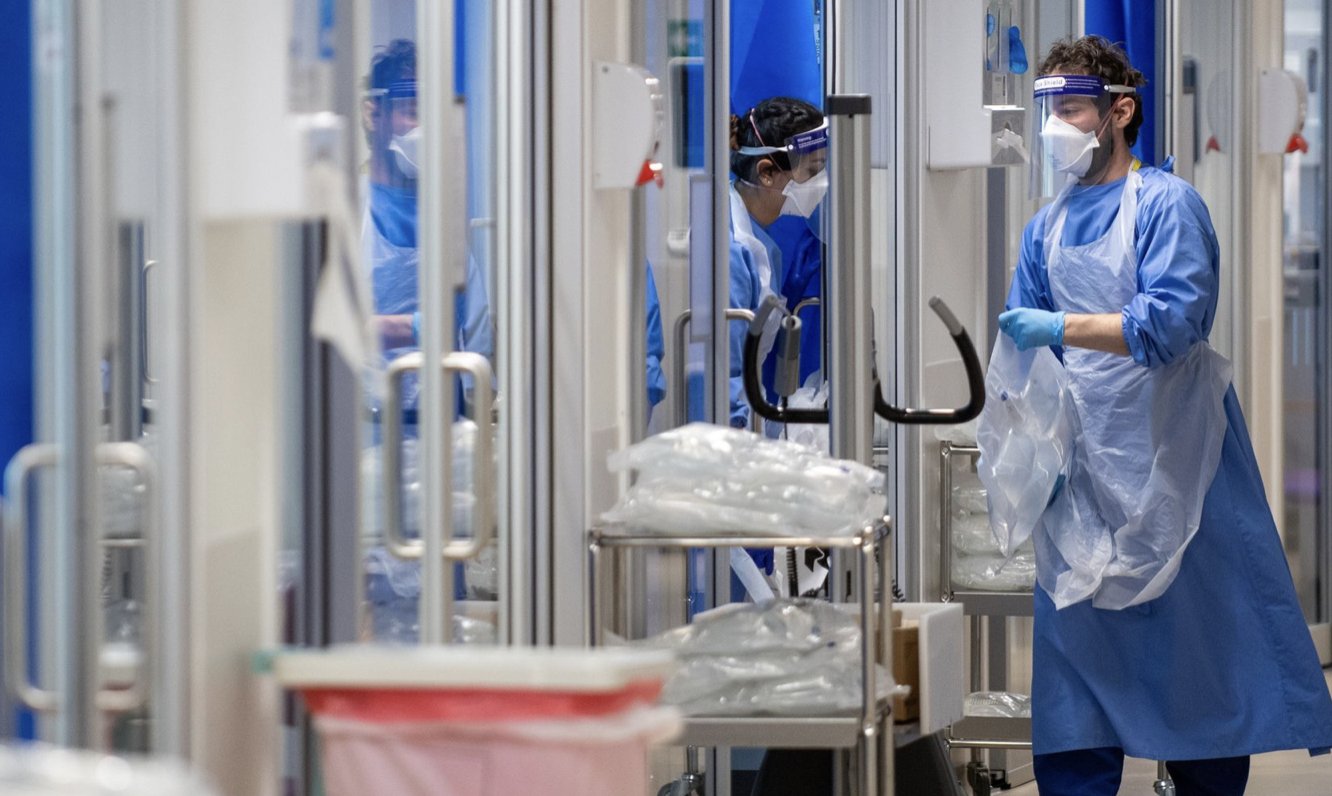 Pfizer Will Ask U.S. FDA for Approval of Its Vaccines in 5-11 Year-Olds “In Days”