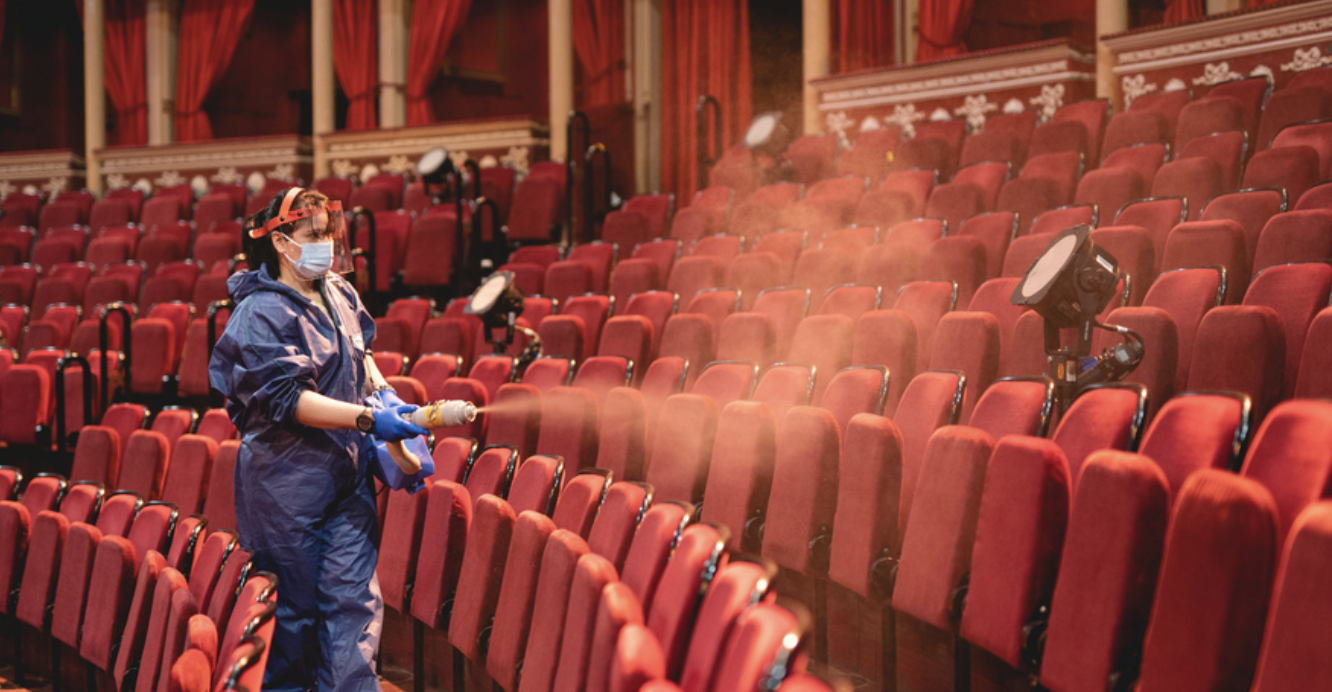 The Chief Executive Officer at the Royal Albert Hall says the venue will be willing to turn away unvaccinated concertgoers if event organisers tell them to do so. “We have to respect that,” he says: “They are hiring the venue.” The Telegraph has the story.

Craig Hassall… admitted that event organisers were still free to limit tickets to those with two jabs if they chose to do so. …

Mr Hassall said the Hall was trying to find a “middle ground that will upset the least amount of people” in terms of Covid restrictions.

He added: “It will depend on the promoter, so some promoters might have stronger rules on this. A promoter has the right to say to us, if they’re hiring a venue ‘if we ask you to check someone’s status and they don’t show it then they will be asked to leave’.

“It’s a strong position but it is a position some promoters may choose to take, and we have to respect that. They are hiring the venue.”

The Royal Albert Hall is due to host concerts by Cliff Richard, Nick Cave and Rick Astley in coming months, as well as the Champions Tennis tournament. It is not known if the organisers of any of these events will insist on two vaccinations.

The BBC insisted on proof of two vaccines from those with tickets to this year’s proms, which was one of the first major events to be held without social distancing.

Lawyers suggested other venues and event planners may choose to follow suit.

Richard McKeown, a partner at Kennedys, said: “It could happen more widely on the basis that venues and those that hire venues can set the entry requirements deciding the basis upon which they are prepared to grant permission to enter within their venue specific Covid risk assessment.”