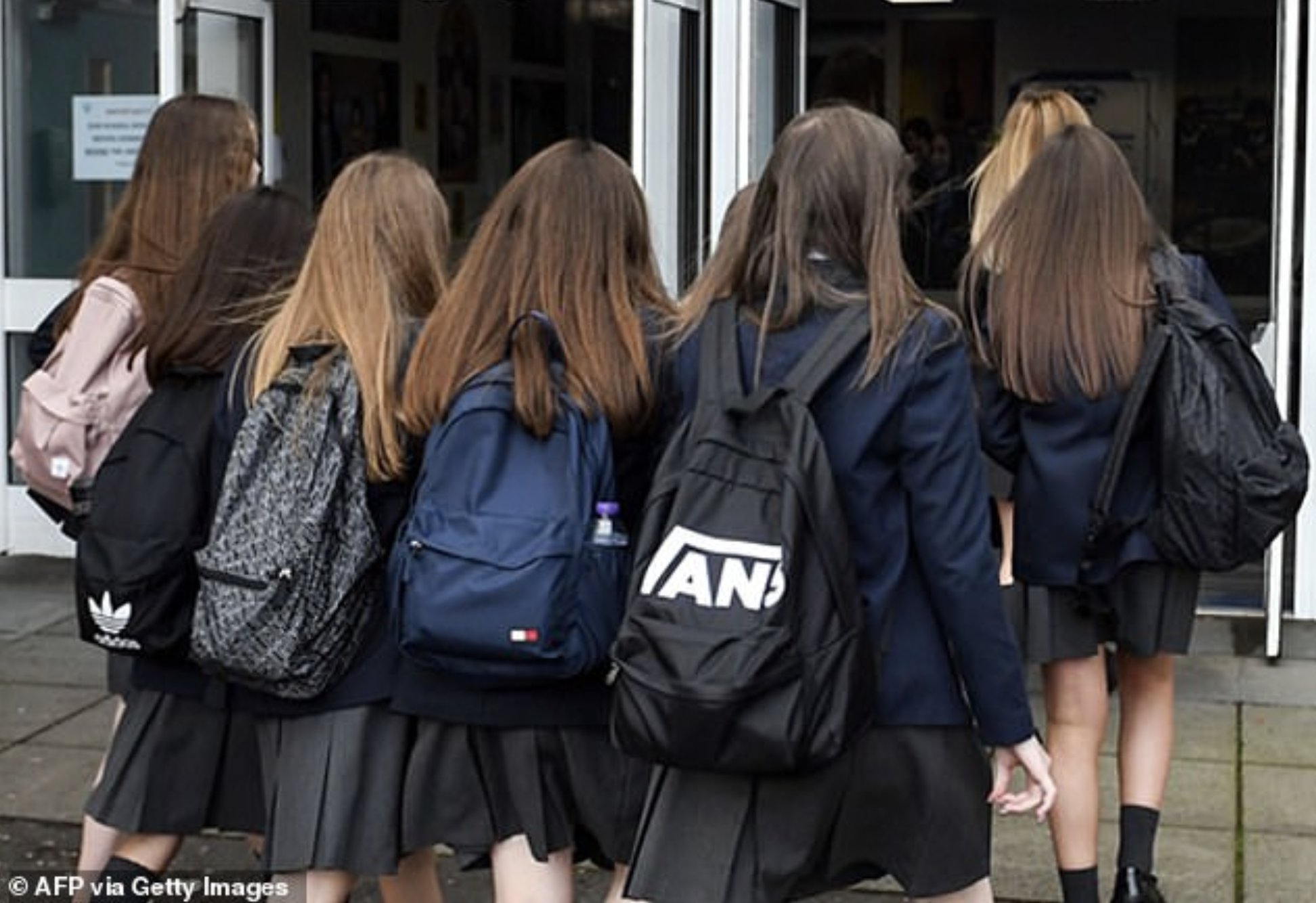 Covid infections have plummeted despite fears that the new school term would fuel an autumn surge, according to the latest ONS data. The Daily Mail has more.

One in 90 people in England had the virus last week, with around 620,100 infected in total, testing by the Office for National Statistics revealed.

This is down 18% from a fortnight earlier, when one in 70 tested positive and estimated total infections stood at 754,000.

The weekly ONS survey, based on random swab testing of 150,000 people, is seen by the Government as the most reliable measure of the epidemic.

In a further boost for hopes that the pandemic may be over, Government scientists said the R rate – the average number infected by someone with the virus – may have dropped below one for the first time since March. R is between 0.8 and 1 in England, meaning the epidemic is shrinking.

‘It’s encouraging that infection rates have continued to decrease among young adults, possibly reflecting the impact of the vaccination programme.’

Infections are highest in secondary schoolchildren, with around one in 35 testing positive, reflecting the fact that many in this age group are yet to be jabbed. But the ONS report shows cases have decreased or remained flat in every other age group.