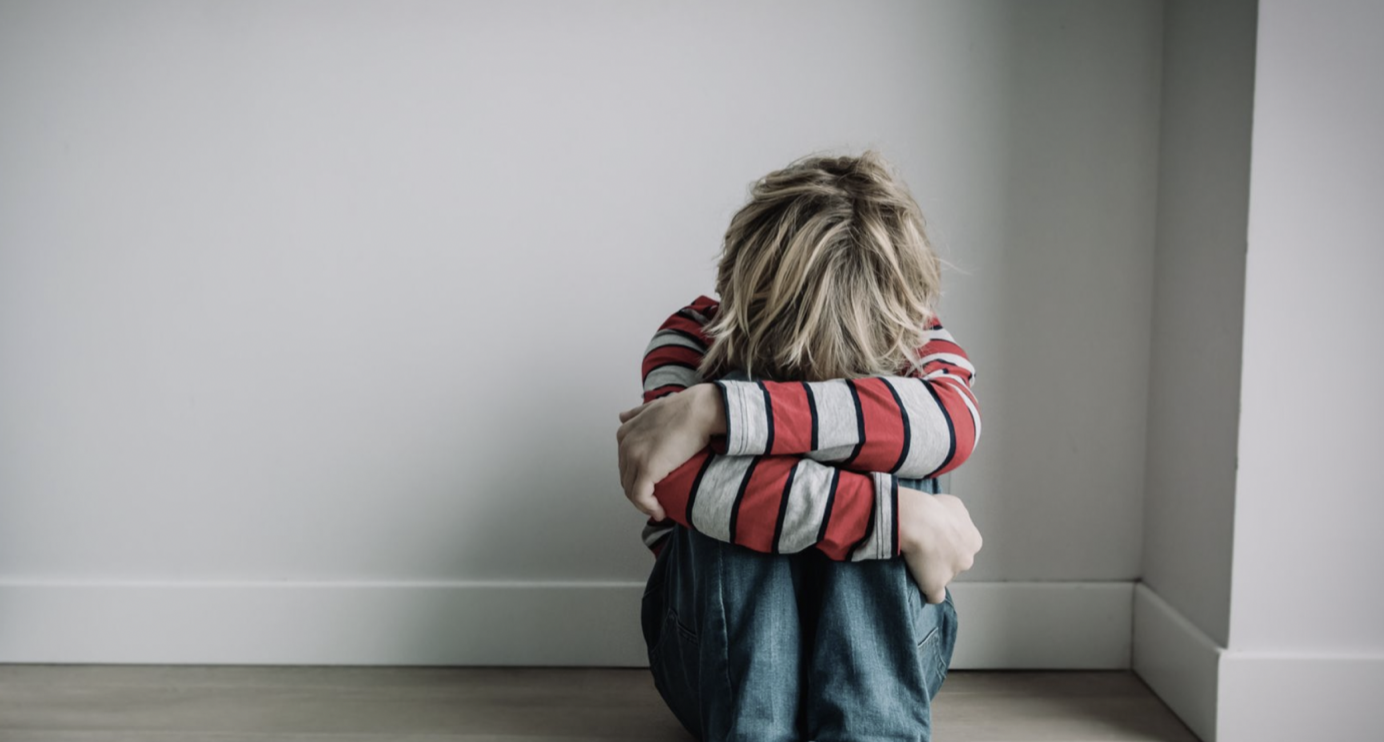 A new analysis by the Royal College of Psychiatrists has underlined the damaging impact of long months of school closures and general lockdowns on children’s mental health, showing that record numbers of young people are seeking – and are having to wait for – access to mental health services. The Guardian has the story.

In just three months, nearly 200,000 young people have been referred to mental health services – almost double pre-pandemic levels, according to the report by the Royal College of Psychiatrists.

Experts say the figures show the true scale of the impact of the last 18 months on children and young people across the country.

“These alarming figures reflect what I and many other frontline psychiatrists are seeing in our clinics on a daily basis,” said Dr. Elaine Lockhart, the college’s Child and Adolescent Faculty Chair. “The pandemic has had a devastating effect on the nation’s mental health, but it’s becoming increasingly clear that children and young people are suffering terribly.”

Urgent referrals had also risen steeply. From April to June in 2019, 5,219 children and young people were referred for urgent care. This rose to 8,552 in 2021, the college said.

Eating disorder treatment services were seeing more patients than ever, the college said, but it also warned of an “unprecedented” number of children still waiting for care.