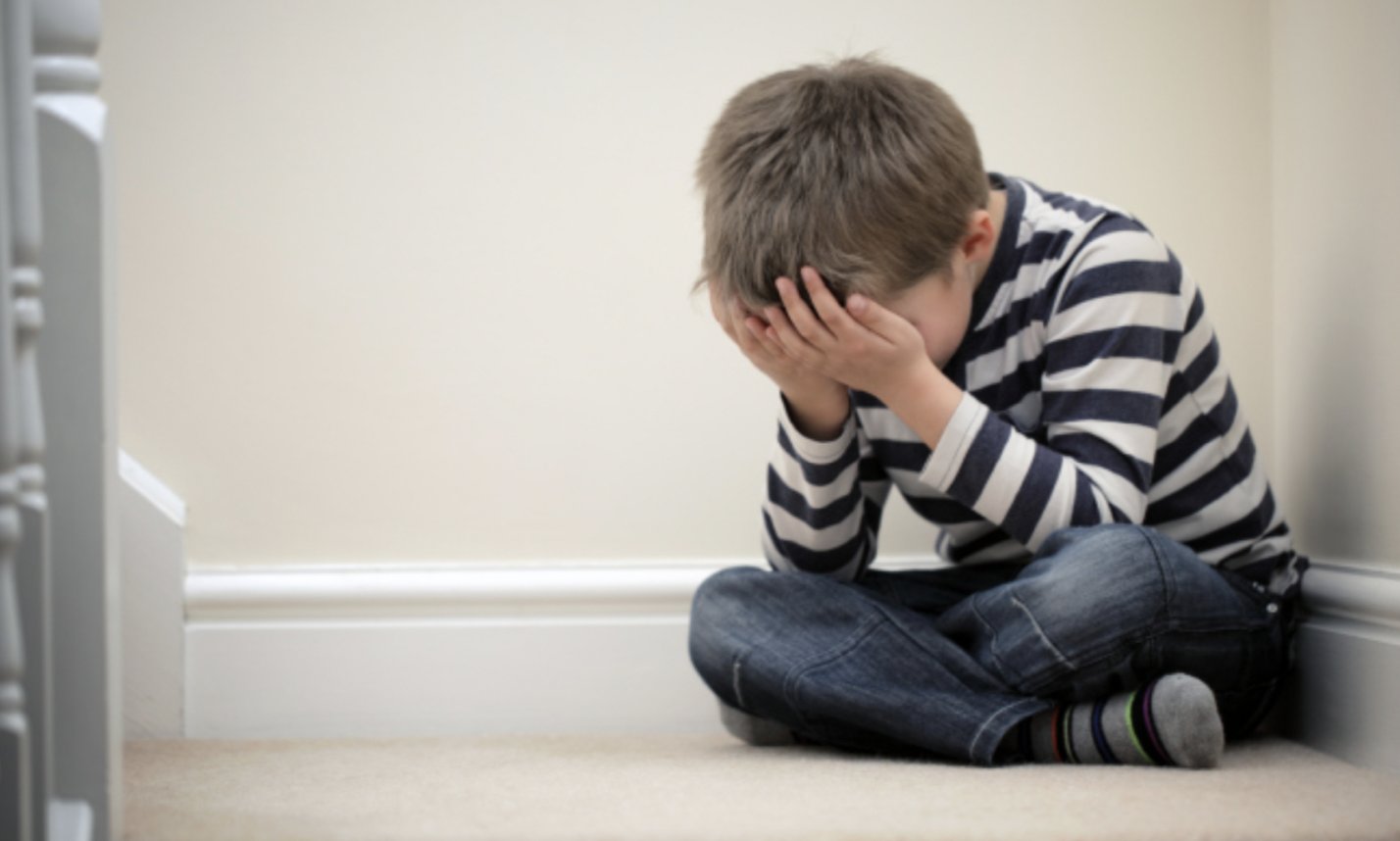 We are told that healthy children should be vaccinated against Covid to benefit their mental health. If only our leaders had taken an interest in this before imposing school closures and wider lockdowns which have helped to bring about a more than 50% increase in the number of children going to A&E with serious mental health issues. The Telegraph has the story.

More than 2,243 children in England were referred for specialist mental health care from emergency departments in May this year, compared with just 1,428 in May 2019.

Experts say children have struggled with schools being closed and without face-to-face interaction with their peers.

Robert Halfon, the Conservative MP and the Chair of the Education Select Committee, called for schools to remain open to stave off a mental health “catastrophe”.

NHS data reveal that nearly 27,000 children are being prescribed antidepressants each month, up more than 8% from 2019. While most are teenagers, 25 a month are aged six or under, and more than 1,000 are aged seven to 11.

Waiting lists for Child and Adolescent Mental Health Services (CAMHS) have jumped by more than a third in some regions, according to NHS England Trusts.

The number of children admitted to acute wards with eating disorders more than doubled in the three months to June 2021, when compared with the same period in 2019.

Dr. Anna Conway Morris, a consultant child and adolescent psychiatrist, said the increase in A&E referrals “shows that the things that are likely to need CAMHS input, like eating disorders, or like more serious self-harm or suicidal thoughts, have increased”.

Paul Farmer, the Chief Executive of the mental health charity Mind, has written to the Health Secretary, Sajid Javid, calling for extra funding in order not to “betray the next generation”.

An NHS England spokesman said its mental health services were looking after record numbers of children “with over 420,000 treated since April last year”.

Unvaccinated Footballers Could Be Barred from Next World Cup