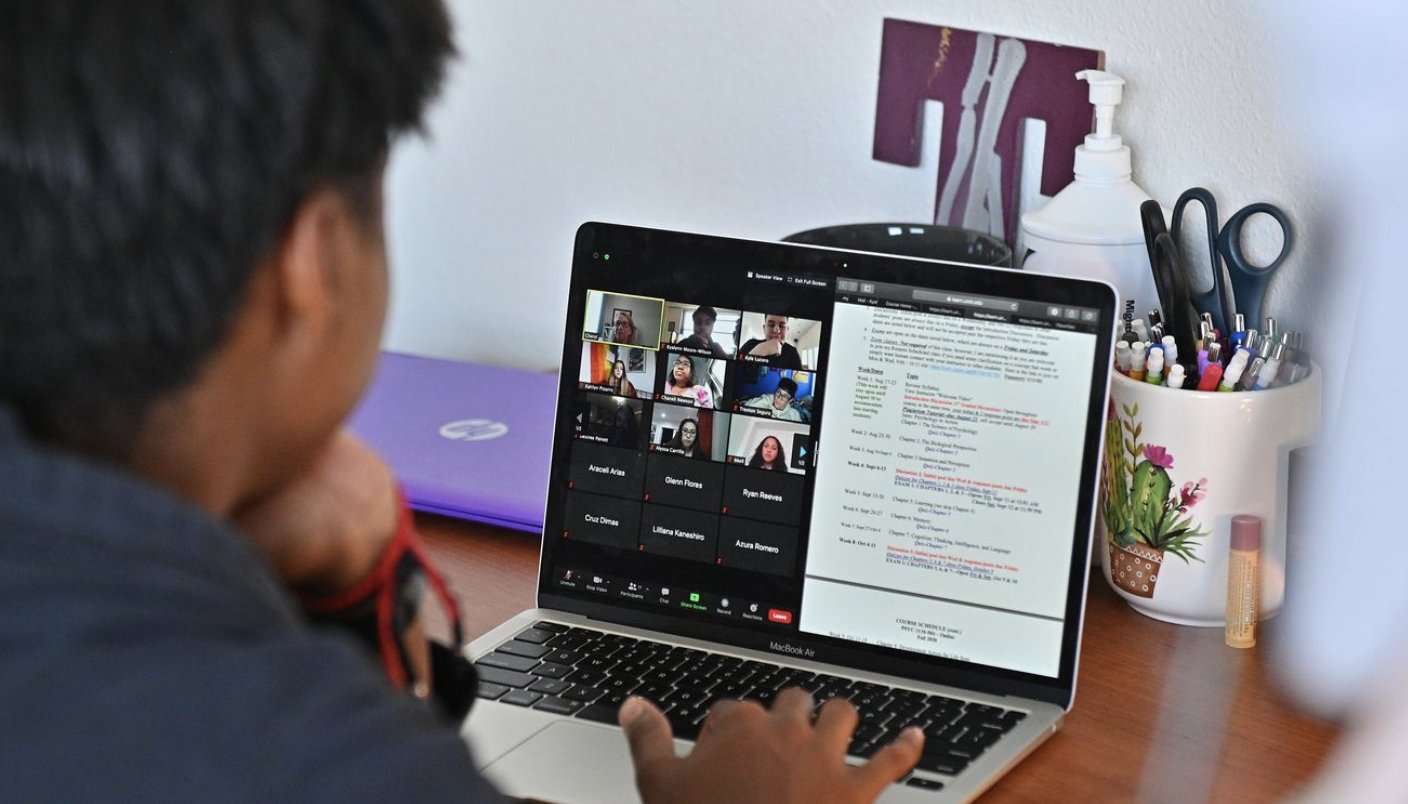 Only three of the top 27 U.K. universities have decided to stop bending to fear (or, perhaps, financial pressure) and to focus instead on proper education by returning to full in-person teaching this term. The other 24 say they have opted for a ‘blended’ approach which will include students ‘attending’ lectures online. The Times has the story.

The universities of Sheffield, Sussex and Southampton expect to return to in-person studies, with students expected to be on campus from the beginning of the academic year. …

The University of Sheffield has told students that they are “expected to attend in person, on campus, from the start date of your studies”, while Southampton said it would conduct all teaching “in-person and on campus”.

Sussex is planning for large lectures to go ahead in person, with alternatives available to students who cannot come to campus because of travel restrictions. The majority, including Oxford and Cambridge, will hold smaller group sessions such as seminars in person but larger lectures will remain online. …

Students overwhelmingly believe that the move online has affected their education, according to the latest monthly survey by the Office for National Statistics, conducted in June.

More than 60% of students who were in higher education before the pandemic said the lack of face-to-face learning had a major or moderate impact on the quality of their course. …

Hillary Gyebi-Ababio, the Vice-President for Higher Education at the National Union of Students, said she was concerned that some universities could be using online learning as a way to cut the costs of running lectures.

“Nothing can replace the ability to socialise with and learn from your peers, or to engage with face-to-face, interactive teaching and learning and to have a full campus life,” she said.

Some universities are keeping lectures online so they can continue to increase their intake of students, particularly those from overseas, a source at a sector think tank said. “If you don’t have to worry about accommodating people or about the size of lecture theatres, how big can they get before it’s an outrage? You’re not even paying for the cinema at this point, you’re paying for Netflix,” the source said.

A record number of U.K. candidates secured a place at university this year, with 448,080 students expecting to start degree courses from next week, up from 441,720 last year.