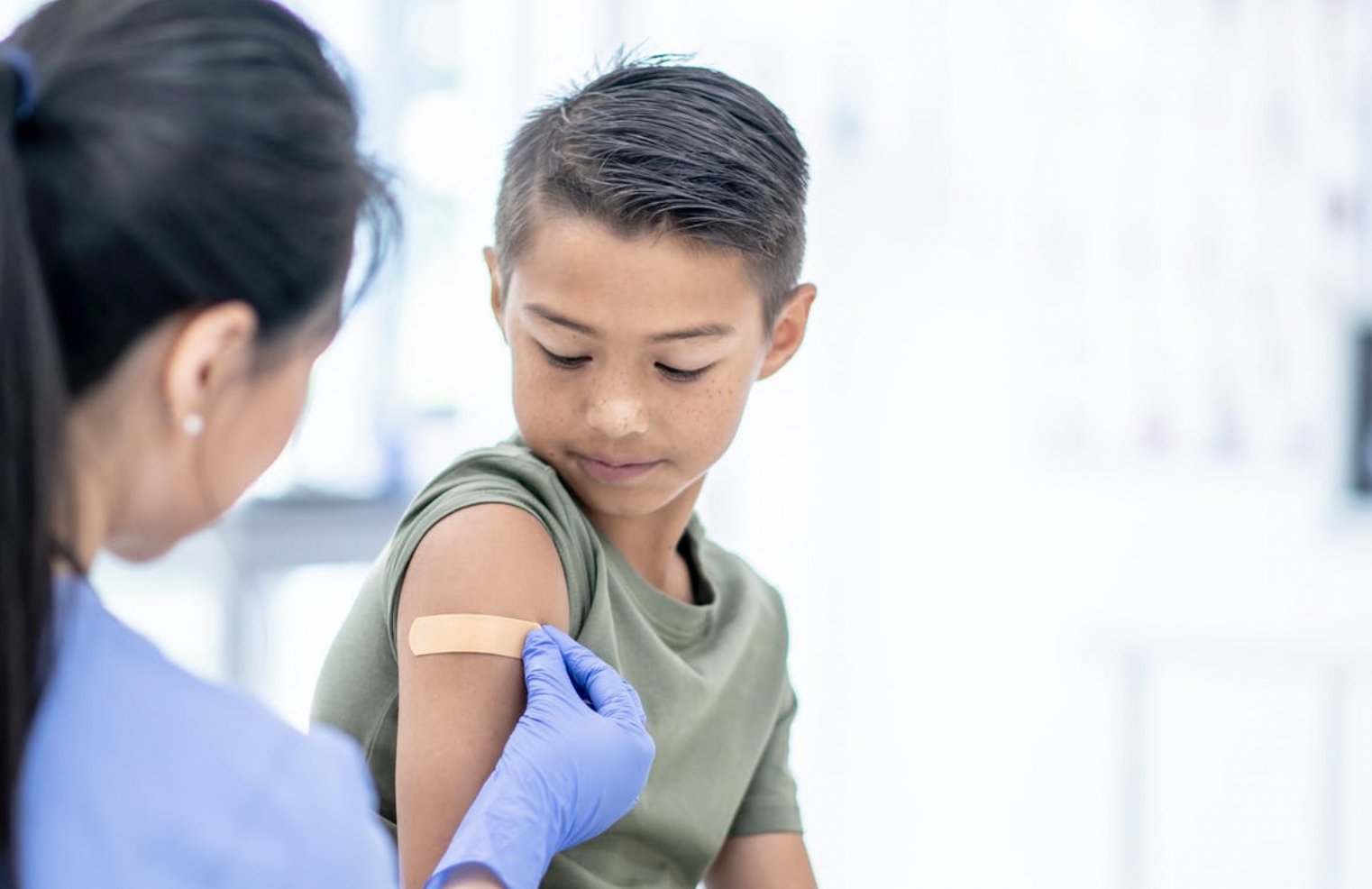 The Joint Committee on Vaccination and Immunisation (JCVI) may have changed its mind on the vaccination of healthy 16 and 17 year-olds but reports suggest that it remains largely opposed to the vaccination of non-clinically vulnerable younger teenagers and children. The Guardian has the story.

Several members of the JCVI said the mainstream sentiment on the body is still extremely cautious about expanding the programme to 12 to 15 year-olds, even though a Deputy Chief Medical Officer has suggested that outcome is high [sic] probable and politicians have said they would like the issue to remain under review.

The JCVI recommended on Wednesday that all over-16s be offered jabs, just two weeks after saying children should not routinely be given Covid vaccinations. The U-turn provoked alarm at what was described as a “shambolic” vaccine roll-out for older teenagers, with doctors saying they were being “left in the dark” about the details of the roll-out to younger people.

The JCVI has moved to “refresh” the membership of its Covid subcommittee in recent weeks, with one prominent critic of Covid jabs for children, Professor Robert Dingwall, leaving the body.

Dingwall and others on the committee said his views were not the reason for the shake-up, and that sentiment on the body is still that the risks outweigh the benefits for 12 to 15 year-olds. …

Jonathan Van-Tam, a Deputy Chief Medical Officer, has said it was “more likely than less likely” that the list of eligible children would be broadened.

However, one expert who remains a member of the JCVI said the overriding opinion of the body was still against expanding vaccinations to 12 to 15 year-olds and argued that the committee was more likely to recommend removing categories of vulnerable children who are currently offered vaccines.

Committee members said they had not felt political pressure to change their views when it came to changing its advice on 16 and 17 year-olds. However, two members on the committee said there had been a fear that Scotland could go its own way on vaccinating older teenagers, even though the Scottish First Minister, Nicola Sturgeon, has consistently said her Government will follow JCVI advice.