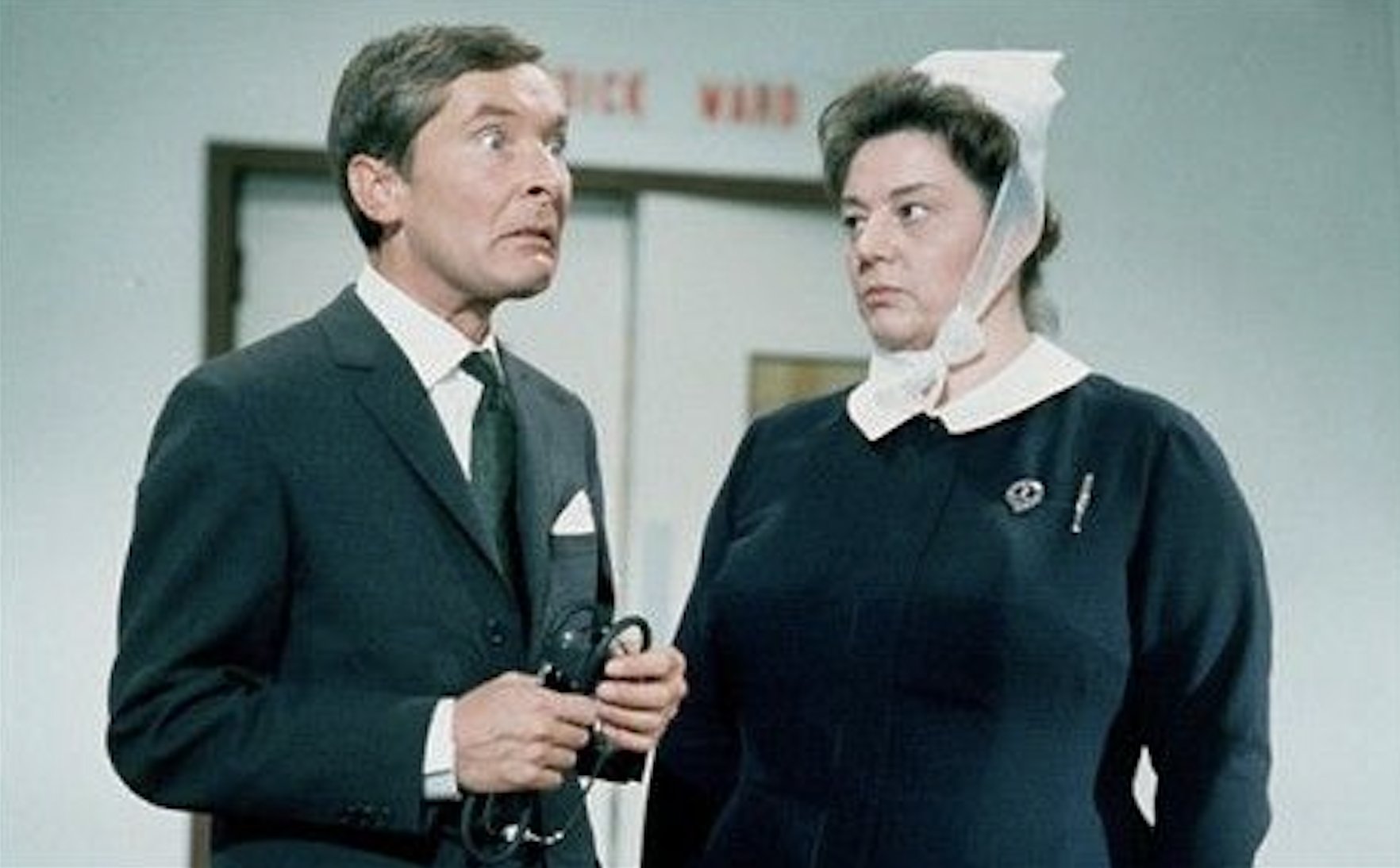 Why does this matter?

Well, in one way it doesn’t matter very much. Whether the burden of Covid inpatients is 5% of the available beds or 3.5%, isn’t massively significant – it’s still a relatively small proportion. NHS managers are already arguing that even patients with Covid being treated for another condition still need isolation procedures and present an extra burden on the system. They may argue that the NHS is still under strain from staff absences, stress levels and the waiting list backlog – so it doesn’t really matter if the published figures are somewhat inaccurate.

But in another way it matters hugely.

Firstly, it clearly shows that the NHS has been exaggerating the burden of Covid on hospitals by 25% since at least the June 18th and almost certainly for longer. All the senior NHS leaders and politicians quoting the number of Covid inpatients for the last six weeks have been painting a seriously distorted picture, significantly worse than the true position. Were they in ignorance about the true numbers, or were they deliberately misleading the public?

On the other hand, if the decision makers were aware that the published figures were false and that the true picture is significantly better, why have they been so slow to unlock and so ready to talk up the threat? Hospital inpatient numbers and the burden on ‘our NHS’ have been used for months to justify maintaining coronavirus restrictions or introducing new ones, such as vaccine passports, excessive and expensive testing for foreign travel and an unprecedented curtailment of civil liberties. Have ministers been aware all this time that the true picture was far less of a ‘threat’ than they have publicly stated? I think the public need answers to these questions from our elected representatives – and honest ones rather than the usual obfuscation and circumlocution.

On July 12th, Mark Harper MP, the Chair of the Covid Recovery Group, asked Sajid Javid in the House of Commons whether the information being published about Covid inpatients was accurate. The question was captured on the Parliamentary TV channel. Javid replied to the effect that the information may not be strictly accurate and he had asked for clarification from the Department of Health on these points. If these new figures are true, we now know the extent of the inaccuracy.

Of course, many readers will have long questioned the validity of the official data. I myself have found it difficult to reconcile the admissions from the community numbers with the monthly discharge figures set against the ever increasing numbers of ‘Covid inpatients’. The figures just didn’t make sense – now I know why.

The rate of admissions seems to be levelling off – readers should remember that admissions usually lag positive community tests by 10 days or so. This is an early finding and may well prove to be a false indicator, but at the moment it is changing consistently with falling test numbers. The next week will be important in assessing whether admissions will mirror tests and start to fall. It is entirely reasonable for readers to question whether these figures are also exaggerated – I wonder that myself. Nevertheless, it is the trend rather than the absolute value that is the important issue, so I do think this dataset has utility. Fewer positive tests in the community should filter through to fewer positive tests on admission – even for patients admitted for other primary diagnoses – so it should be a fair reflection of the prevalence of the virus in the U.K.

Supporting this finding is Graph 3 showing the fall in admissions in relation to positive tests. In February, about 10% of people testing positive ended up in hospital. Now only 2% do – in essence, Graph 3 shows that the risk of someone ending up in hospital with Covid has fallen by 80% from the peak number in February.

As with in-hospital infection rates, the NHS has once again been caught out concealing important information from the public. I find that truly shocking, but not surprising – in some ways I’m actually more surprised they have admitted it!

My suspicion is that the new Health Secretary and the newly appointed CEO of the NHS are keen to get the true figures in the public domain at the start of their tenure, knowing that it would come out eventually. In business, this is called ‘kitchen sinking’ – where a new CEO gets all the bad news out early with the hope of blaming his or her predecessor and embarking on a fresh start.

Nevertheless, Amanda Pritchard, appointed this week as the successor to Simon Stevens, has been the Chief Operating Officer of the NHS for nearly two years. Is it possible that she has been unaware of the deception until very recently and suddenly undergone a Damascene conversion to the cause of transparency?

What this issue is really about is trust, which is at the heart of any doctor-patient relationship. I can’t overstate how important trust is in clinical medicine. The managers of the NHS expect clinicians to practice a ‘duty of candour’ when interacting with the public. It seems they don’t consider themselves to be under the same obligation. A curious parallel with recent ‘double standards’ from our politicians.

NHS managers at the highest level have repeatedly been caught out concealing important information or distorting published data. They did it with in-hospital infection rates, with reported death figures and now with hospital inpatient numbers. Viewed in a generous light, this could be attributed to serial incompetence rather than deliberate deception. However, there is a pattern of behaviour here: concealment, denial, cover-up; trashing and vilification of people questioning the official narrative; followed by reluctant forced admission, spurious post hoc justification, dismissal of criticism and an appeal to the public to trust ‘our NHS’.

Our political and health care leaders may be about to discover that trust is a fragile commodity – and it’s running out fast.

“For All I Care, You Can Die Anytime”: Philippine President’s Message to the Unvaccinated