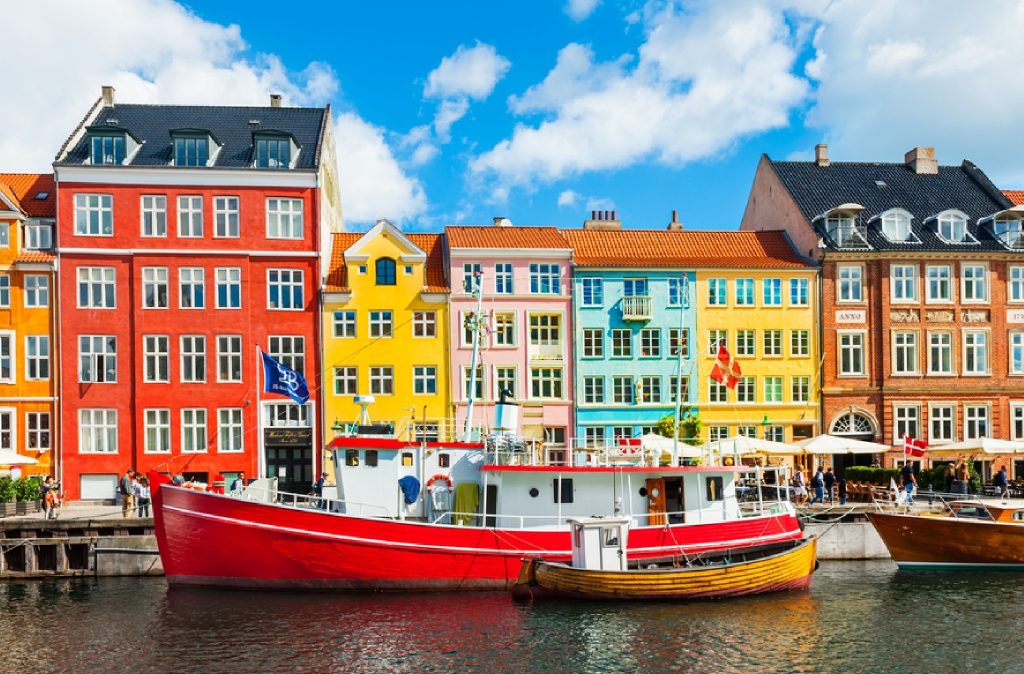 It’s often claimed that imposing Covid passports, as many EU countries have done, reduces trust in the health authorities. After all, trying to force someone to doing something isn’t the best way to win their trust. Persuasion usually works better.

However, despite the intuitive plausibility of the idea, good evidence has been hard to come by. A new Danish study changes that. (The study was recently published online, and it hasn’t yet been peer reviewed.)

To examine the effect of Covid passports on trust in the health authorities, Frederik Jørgensen and colleagues analysed data from a repeated daily survey of the Danish population, which has been going since May of 2020.

Crucially, the survey continued throughout November of 2021, during which the Danish government re-introduced Covid passports. Note: the Danish “corona passport” serves as evidence of vaccination or previous infection, so it does at least recognise natural immunity.

On 8th November, the Government held a press conference announcing this decision. During the press conference, Denmark’s Prime Minister explained that life would become “more burdensome” for the unvaccinated, whom he referred to as “a small group that does not play according to the rules”.

The researchers tracked two outcome measures over the weeks before and after the 8th November press conference. The first was simply whether one agreed with the statement, “I trust the political strategy behind the health authorities’ advice.”

The second was based on six statements, including the one above. The other five statements included, “I have been given clear information on the reasons for the health authorities’ advice,” and “The advice of the health authorities are sufficient to prevent the spread of infection.” This composite measure was labelled “collective action motivation”.

The authors main finding is shown in the chart below. It’s important to note that the press conference was held on the first day of week 45.

The interpretation is slightly complicated, so bear with me. Each circle (and associated confidence interval) corresponds to the difference between vaccinated and unvaccinated people relative to the benchmark week, which is week 41.

For example, the black circle for week 44 (which is almost exactly on the red zero line) indicates that the difference in trust between vaccinated and unvaccinated people in week 44 was the same as it was in week 41. Units along the y-axis are percentage points.

Jørgensen and colleagues’ finding constitutes particularly strong evidence that Covid passports are bad for trust sinces it combines a between-group comparison (vaccinated versus unvaccinated) with a before-after comparison (pre versus post press conference). The size of the effect is between 7 and 13 percentage points, depending on the measure.

Denmark is known to be one of the world’s most trusting countries. And in those characterised by less social trust, the researchers note, “adverse consequences of pressuring unvaccinated may be even more negative”. 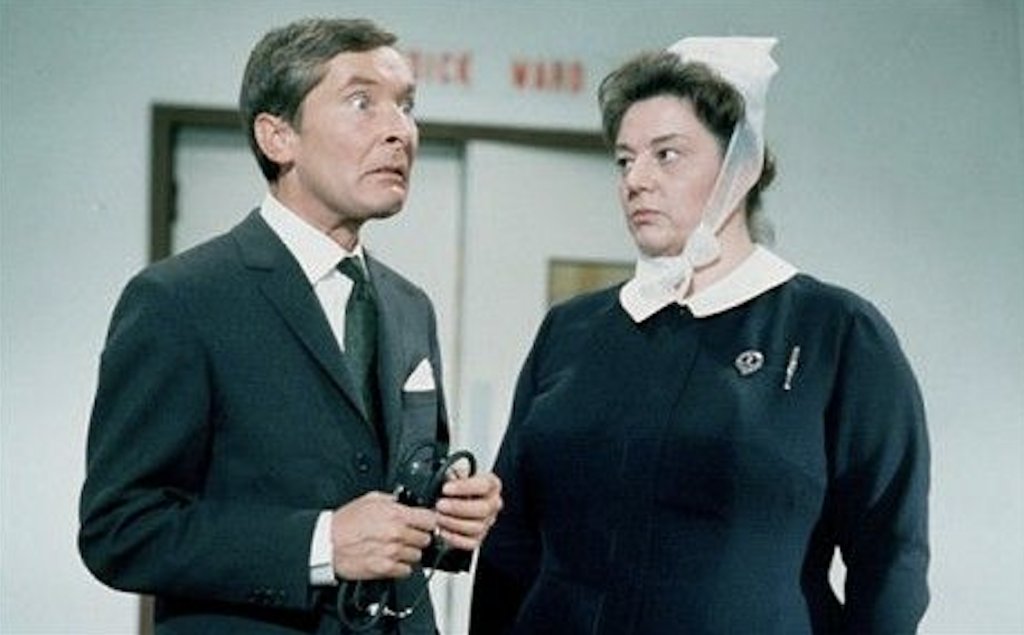