Why It’s Not All About the Football 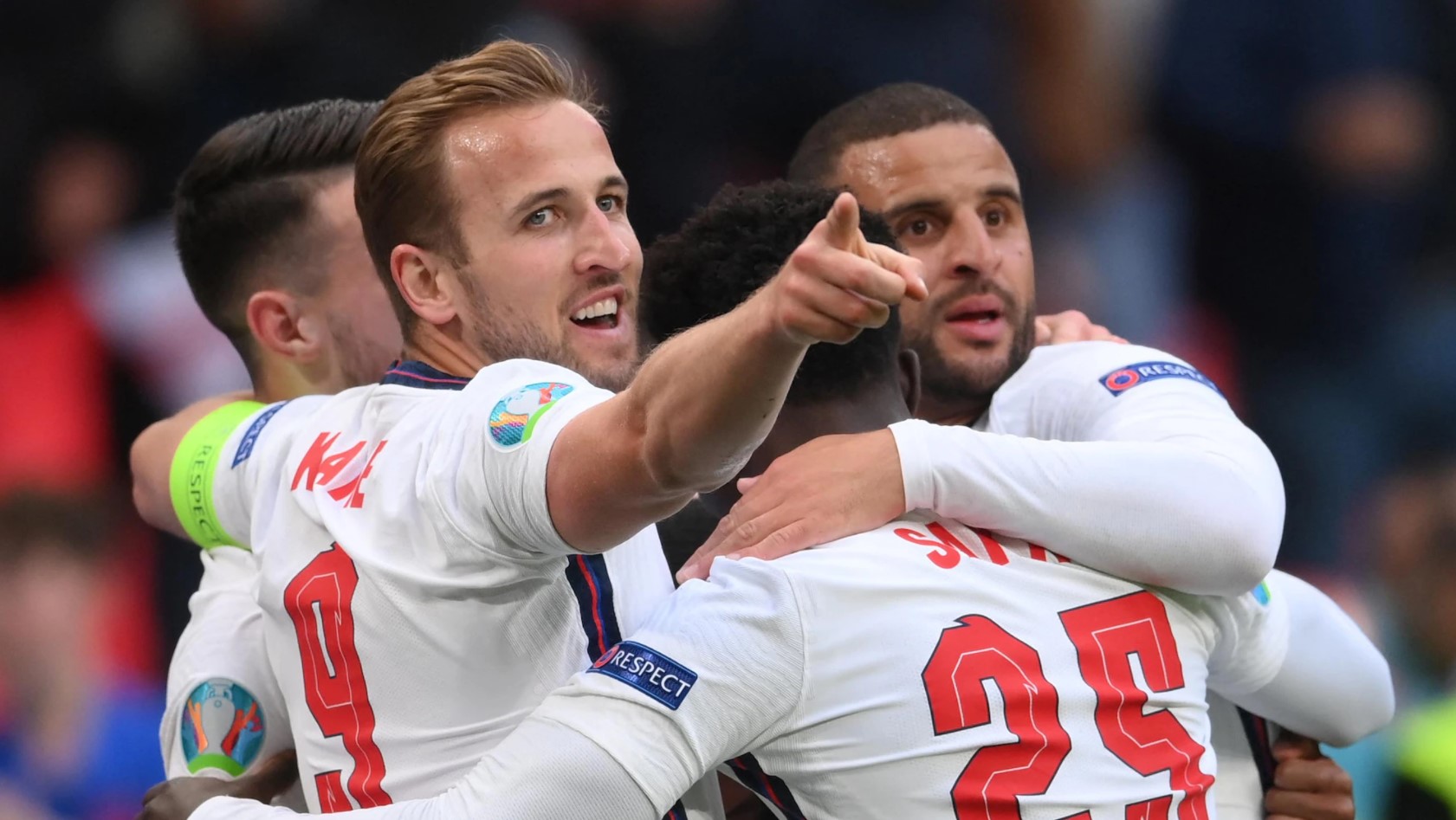 Some people are suggesting that the recent surges and drop-offs in Covid infections in England and Scotland can be pinned on the football. The idea is that infections rose as fans mixed during the Euro 2020 championship and declined once Scotland was eliminated and England lost in the final.

However, that’s about where the coincidences end. The fact that the decline has continued for weeks in Scotland suggests it’s not a short term effect.

Perhaps more important, though, is the different shape of the curves in the two countries during June when both teams were still in the competition.

England also played those three games in the group stage, but by the same point at the end of June the country’s new daily ‘cases’ were a fraction of its winter peak, on a par with autumn levels.

If it was all about the football, why did Scotland’s three matches cause such a spike whereas the same three matches in England caused only a ripple? If the football was the cause you would expect parity of effect in both countries.

Furthermore, after the tournament prevalence was then very high, and the only form of mixing that stopped was watching football. None of the Covid models has suggested that the rate of spread depends entirely on one form of mixing such as this. Is the suggestion really that Covid spreads if and only if there is an international football tournament on? The idea is plainly implausible, but it’s what seems to be implied by the claim that the fall was caused by the end of the Euros.

Mixing to watch football is likely to have contributed to spread in June and July. But how much of that spread would have happened in a similar amount of time anyway? It’s hard to tell.

The lack of correspondence between the curves in England and Scotland during June, when both teams were playing their three group stage games, plus the continued decline in infections in Scotland weeks later, is an indication that football did not play a large role in the rise and fall of the Delta surge in the U.K.

Covid Cases Have Fallen Every Day For a Week

The Case for Vaccine Passports Is Strong, Says Michael Gove