Mandatory Face Masks and Advice to Work From Home Should Be Reintroduced to Keep Figures “Under Control”, Say SAGE Scientists 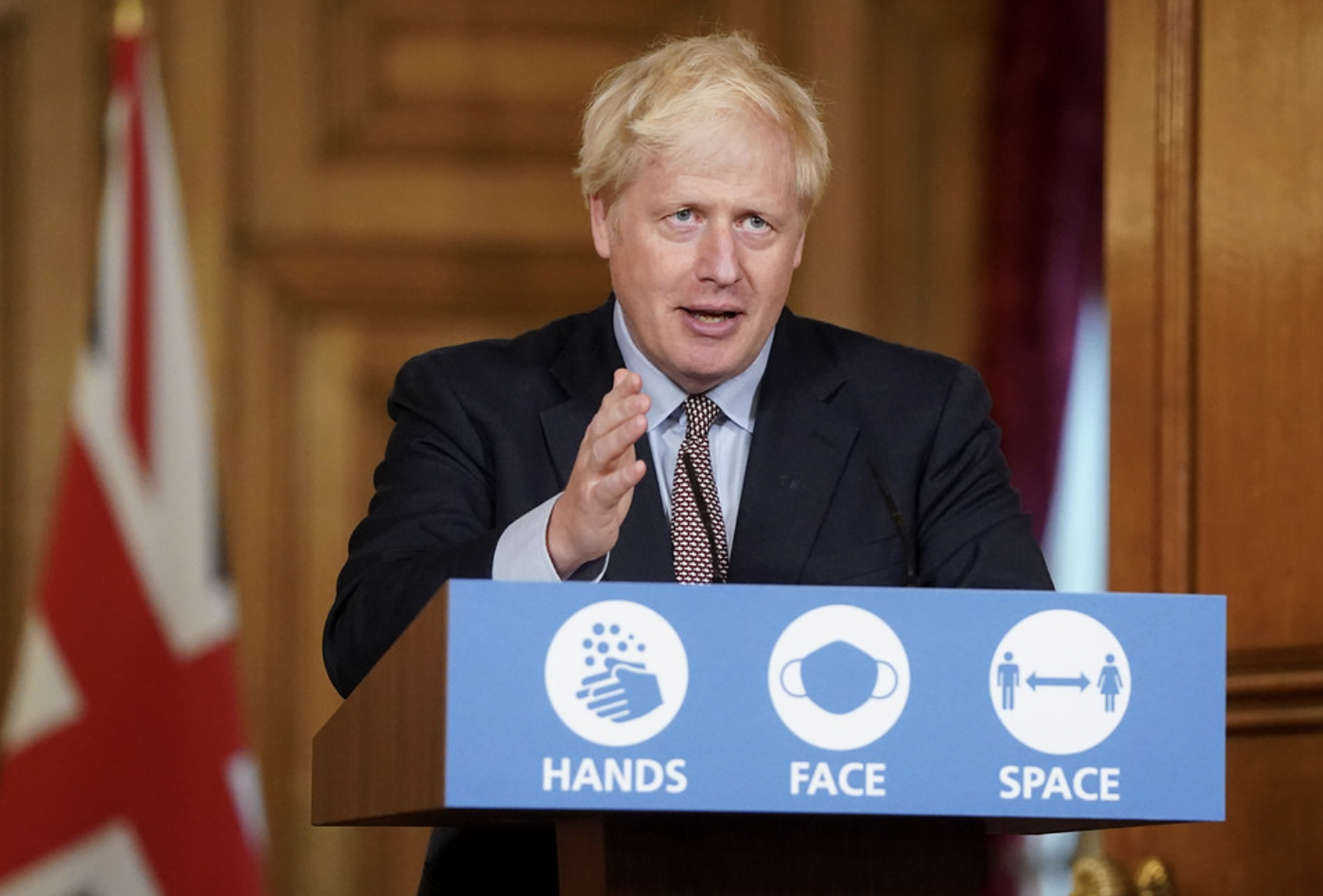 Just how final was the July 19th “terminus date“? If Government advisers in SAGE have anything to do with it, then not at all. Some have argued that a number of restrictions, such as mandatory face masks and advice to work from home, should be brought back at the beginning of August if hospitalisation levels increase to keep the figures “under control”. And it’s hard to imagine the Government standing firm against this pressure, given that both a minister and the Chief Medical Officer have said Brits will “of course” face a new lockdown if the NHS comes under further pressure. The i has the story.

Scientific advisers have warned that Boris Johnson should be prepared to act in the first week of August to prevent the NHS becoming overwhelmed by the end of that month.

Modelling has suggested that the central case for U.K. daily hospitalisations at the peak of the third wave – expected at the end of August – could be between 1,000 and 2,000, with deaths predicted to be between 100 and 200 per day. …

Insiders stressed there is a lot of uncertainty in the modelling, and the picture will change all the time depending on vaccine take-up and people’s behaviour after July 19th.

But if admissions are outstripping the central estimates, SAGE scientists have advised that some non-pharmaceutical measures should be reintroduced, such as mandatory face masks and advice to work from home, in early August, halfway between the July 19th unlocking and the predicted peak at the end of August.

This early intervention, they argue, would prevent the NHS becoming swamped in a late summer crisis. …

Last week, when the Prime Minister gave the go-ahead for the fourth and final stage of the roadmap in England, he accepted that some restrictions may have to be reimposed if the situation worsened.

A source said what was needed was “less of an emergency brake and more of a gear change” in readiness to keep the third wave “under control”.

While mandatory face masks would be the “easiest” route to curb transmission, with minimal impact on the economy if it were kept to public transport and essential settings like supermarkets, this would have to be weighed against the “totemic” impact it would have on the public if they were ordered to cover up once again.

But others are arguing that the Government should be prepared to take tougher action.

Professor Dominic Harrison, Director of Public Health for Blackburn, said: “Any return to non-pharmaceutical interventions (NPIs) to control spread would have to focus on those that give the biggest suppression effect.

“Essentially we might expect a reverse through the lockdown lifting steps with each ‘reverse step’ being introduced to match the scale of the surge in cases.”