Scusi? Millions of Pupils Miss Out on Language Learning During Lockdown 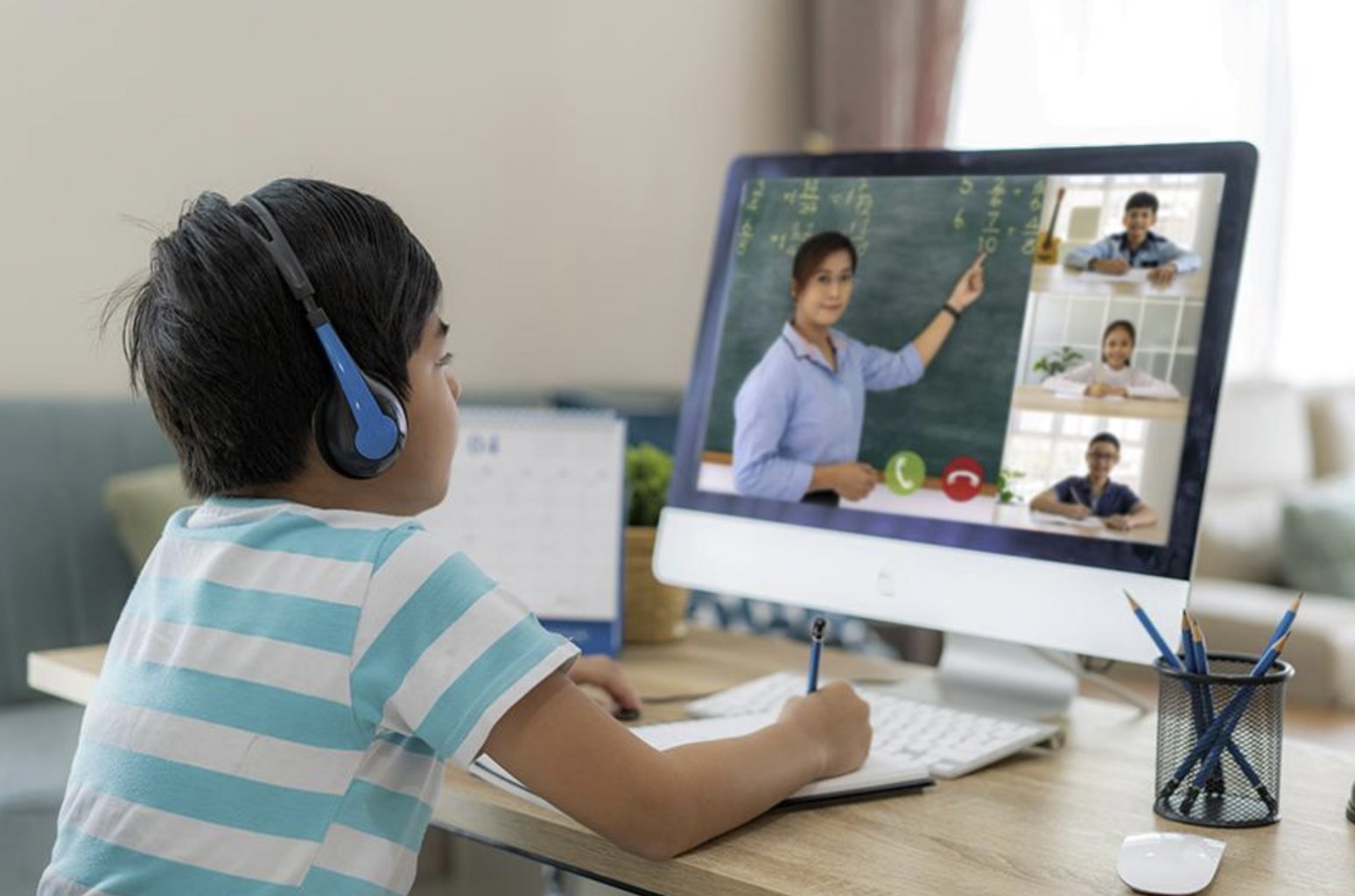 Pupils – in Britain and across the world – have missed out on all forms of learning over the past year of lockdowns. A new report by the British Council shows that more than half of primary school pupils didn’t receive any form of language learning in the first national lockdown. The Guardian has the story.

The council’s annual survey of English primary and secondary schools found that more than half of primary school pupils and 40% of those at secondaries did not do any language learning during the first national lockdown. And in January and February’s lockdown, 20% of all pupils had no language education.

This will inevitably affect take-up at GCSE and A-level. The report shows that the Government will fail to meet its target of three-quarters of pupils taking a modern language GCSE by 2022, if current trends continue.

The Government wants 75% of pupils to take a modern language GCSE by 2022 and 90% by 2025, as part of its English baccalaureate. The introduction in 2010 of the EBACC, a group of more traditional subjects at GCSE which includes a compulsory language, was meant to help stem the decline in language learning. But according to the report, published on Thursday, only 53% of Year 10 pupils were studying for a language GCSE in 2020. …

Entries for modern languages continue to fall. Analysis of official figures by the Guardian shows that in schools in England, entries for language GCSEs have dropped by 41% since 2003, the last year that taking a modern foreign language in Year 10 was compulsory..

The position of German is particularly precarious, with only 36% of English secondary schools teaching it. Provisional German GCSE entries for 2021 are down 66% on 2003 levels, while for French they are down 59%. Overall, just 5.8% of GCSE entries in England in summer 2020 were for a modern foreign language, according to the Joint Council for Qualifications.

A-level numbers also continue to dwindle: OFQUAL figures show that provisional entries for modern foreign languages this year are down 17% from 2020 figures. …

Although French and German GCSEs have been marked less severely since 2020, after OFQUAL ruled that there should be an adjustment to grading standards, there are still concerns that students are being put off studying modern foreign languages because it is harder to get top grades.

“On average, the grades obtained by students in modern languages are lower by up to one grade than other EBACC subjects,” said [Julie] McCulloch [the Director of Policy at the Association of School and College Leaders].

“Existing in Lockdown Is Not Enough – Some of Us Want to Live!”

The BBC’s Dishonest Attack on Ivermectin