Restrictions Could be Reintroduced Locally After “Freedom Day” to Deal With New Variants, Says Sajid Javid 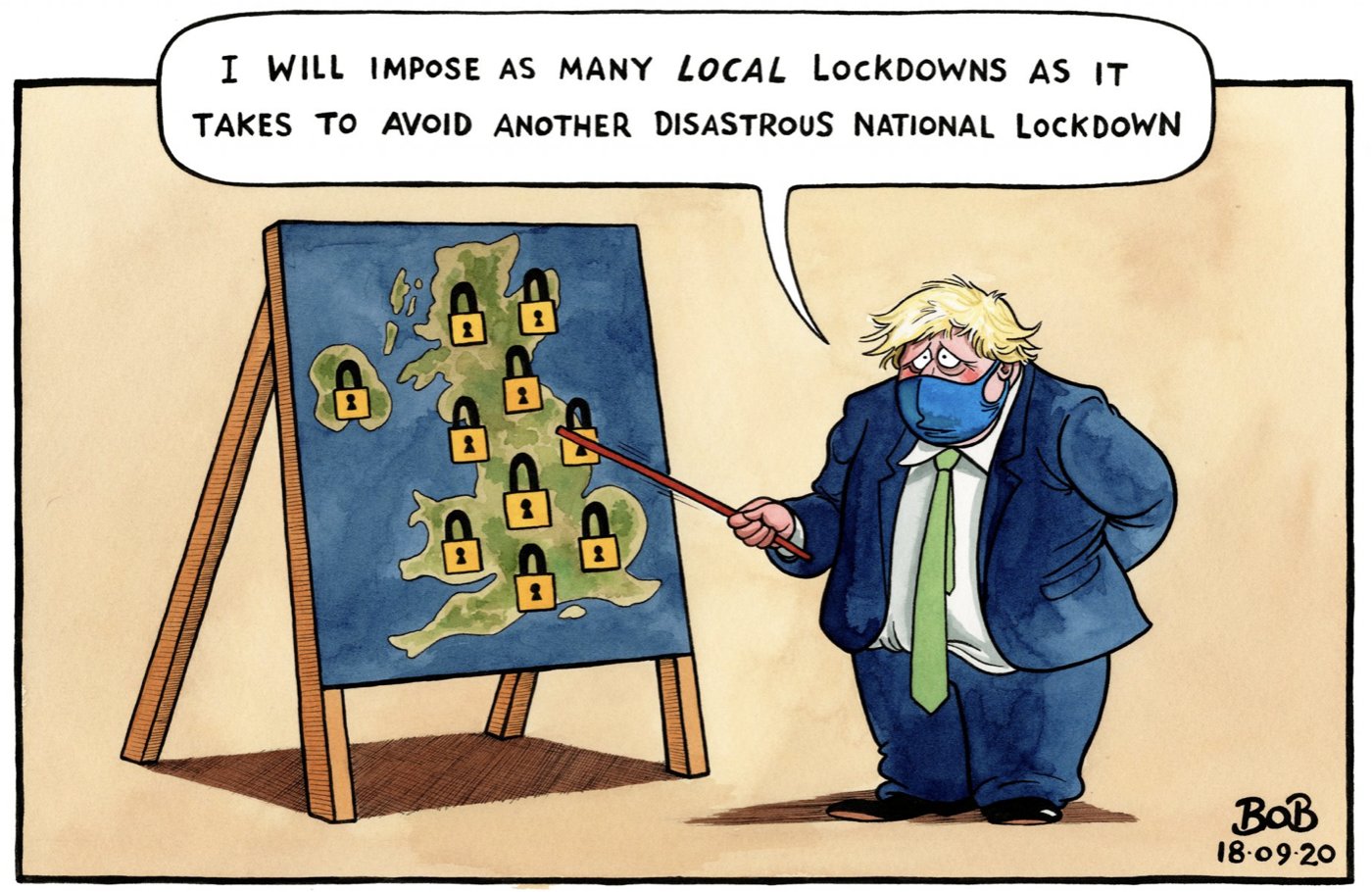 We have been assured that our unlocking will be “irreversible” – that July 19th is the “terminus date” for Covid restrictions (in England, at least). These words would be comforting if only they were matched by Government action. Alas, laws allowing local authorities to bring back restrictions on businesses and social contact in case of Covid outbreaks or – of course – new variants are being kept at least until the end of September, Sajid Javid has confirmed. The i has the story.

Ministers will retain laws that allow local authorities to shut down businesses, prohibit certain events, or close outdoor public spaces “in case of a local breakout” or in case a new dangerous variant emerges, the Health Secretary told MPs.

“We will be keeping in place contingency measures, particularly for local authorities, the so-called Number Three regulations, at least until the end of September, in case those powers are needed in the case of a local breakout,” Mr Javid told the Commons.

He added: “Of course there’s no intention at this point that those powers will be used but we believe it is necessary to have powers in place just in case.

“You would have heard me earlier talk about the risk that still exists from new variants and that is the plan.”

The so-called Number Three laws were first introduced in July 2020 to give local authorities the power to respond to “a serious and imminent threat” to public health by managing Covid transmission.

They form a patchwork of legislation that was used to govern local lockdowns in the second half of 2020.

But Boris Johnson decided to scrap the approach and impose another national lockdown in England in January after a series of painful negotiations over restrictions with local leaders like Greater Manchester mayor Andy Burnham.

As Evidence Grows That Vaccines Do Not Protect Against Infection, the Case For Granting Privileges to the Vaccinated Collapses