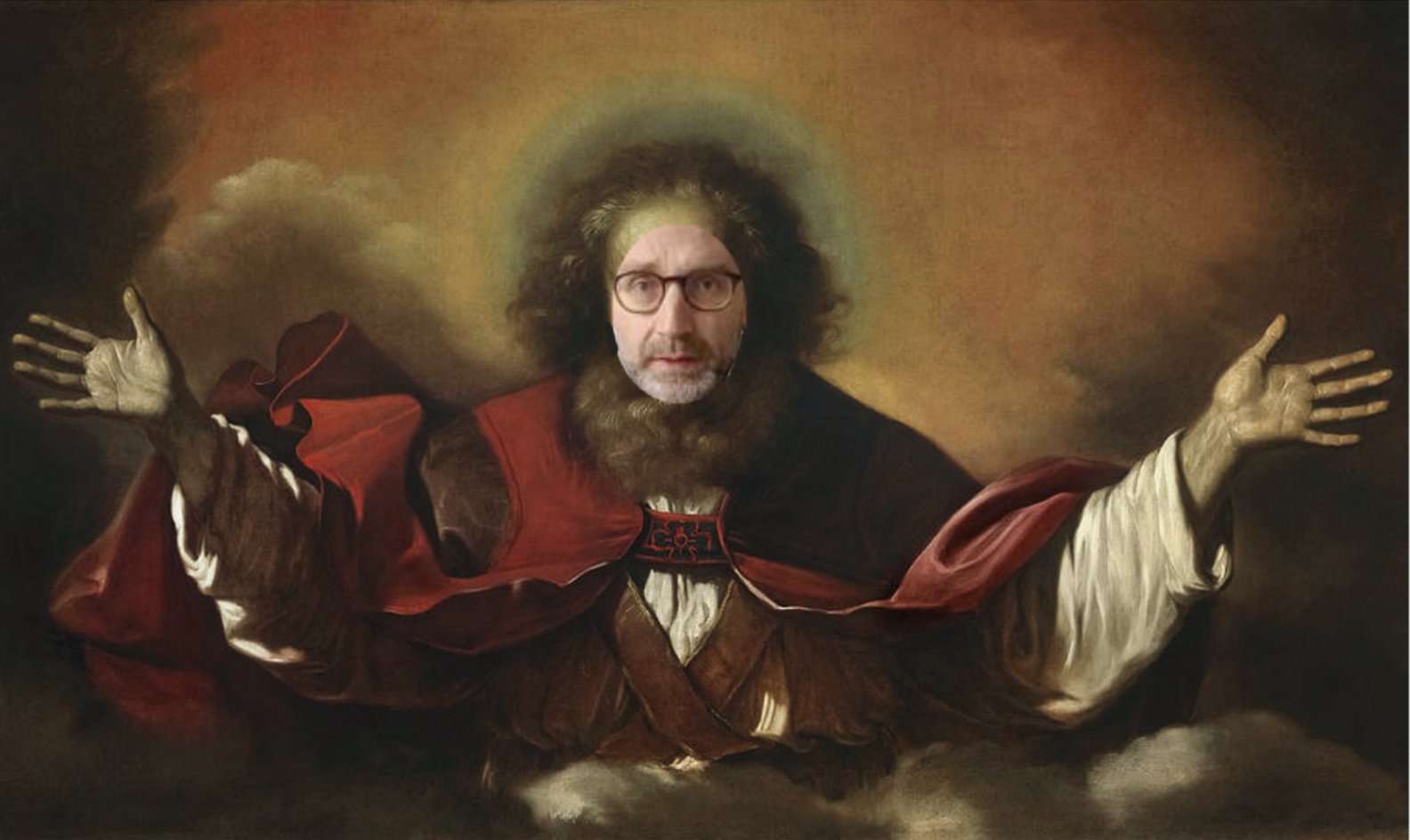 We’re publishing an original piece today by John A. Fairclough, an Hon. Consultant Trauma and Orthopaedic Surgeon at the University Hospital of Wales and Professor Emeritus at Cardiff Metropolitan University. It’s very critical of the way in which a few medics and public health directors have dictated government policy over the last 15 months. Here is an extract:

While Matt Hancock was running around in nursery, I managed a polio epidemic, had malaria, treated leprosy and Creutzfeldt-Jacob disease in cannibals (Mad Cow) – also abandoned my pregnant wife for safety in a convent in Papua New Guinea to rescue a voluntary worker, had a career in medicine of over five decades, published widely, including on infection ritual, the wearing of masks, and once appeared in the Times Top 10 surgeons.

I was married to a Welsh geography teacher who survived eclampsia, cerebral oedema in ITU and fractured jaw, breast cancer and ectopic pregnancy.

I lectured Internationally on the Myth of Surgical Ritual (including the nonsense of cloth masks). The above photo is a slide from the lecture.

We are now the grannies and grandads whom Matt Hancock patronised by asking the younger generation to save. We can’t apparently assess our own risk.

The absence of scientists in the political masters and some media correspondents has rendered them incapable of interrogating the validity of data suggested by some scientists. It may be a surprise to many that epidemiologists are mainly mathematicians not medics and that most scientists on SAGE are not practising clinicians who wear masks as surgeons do as part of their practice.

We now have a new Health Secretary but sill the lamentable voices of SAGE, the BMA and a host of individuals who appear incapable of distinguishing scientific data from opinion.