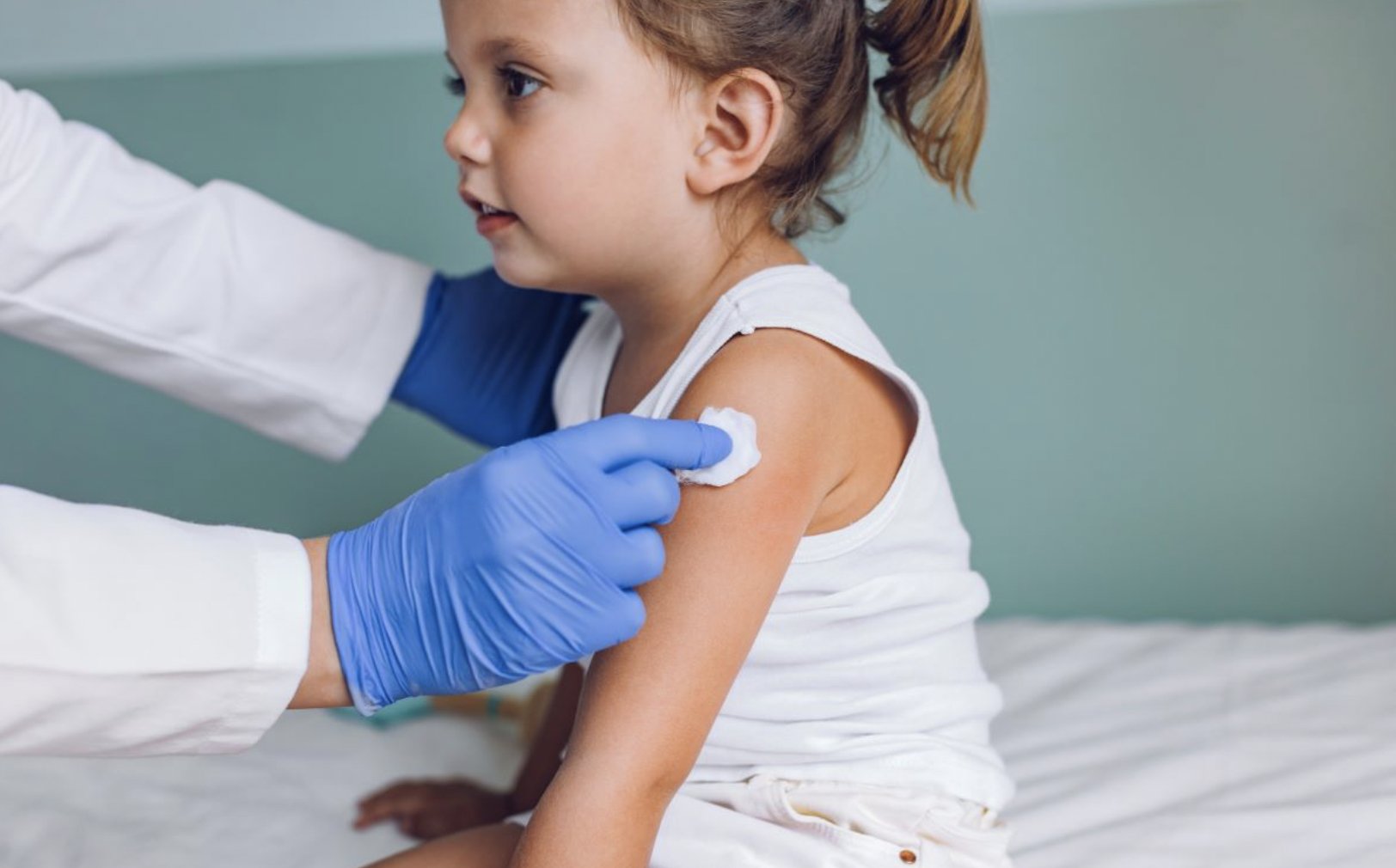 If the vaccination of children against Covid is given the green light in England, almost nine in 10 parents will be happy for their own children to be included in the roll-out, according to a new survey released by the Office for National Statistics (ONS). Well over 30% of parents said they were “unsure but probably yes” in favour of vaccination. The Guardian has the story.

The survey of more than 4,400 parents with children under 16 and attending school found 88% said they would definitely or probably agree to vaccinate their child, with just 12% saying they would not favour vaccination.

The survey was conducted in April and May, before the Pfizer vaccine was given approval by the U.K. medicines regulator for children aged 12 to 15 at the start of June. The Joint Committee on Vaccination and Immunisation (JCVI) is expected to advise the Government later this summer on whether to allow children over 12 to be vaccinated.

Professor Anthony Harnden, deputy chair of the JCVI, told the BBC: “JCVI are very aware of the issues surrounding both the pros and the cons of vaccinating their children, which we will talk about in due course, but actually what we need to be absolutely sure is that these vaccines benefit children in some way… so we are looking at this data very carefully.”

But Professor Calum Semple, a member of SAGE, said not enough was known about possible side-effects if children were given Covid jabs.

“Vaccines are safe but not entirely risk-free. We are aware in adults about clots, and there’s some safety data from America showing rare heart problems associated with some of the vaccines. So until that data is really complete for children, I’m not persuaded that the risk-benefit for children has been clarified,” Semple told the BBC, speaking in a personal capacity.

He added: “There’s [a] very nuanced debate going on here but at the moment I don’t think there’s enough evidence to support vaccinating children.” …

The ONS survey found parents with children at secondary school were the most enthusiastic for vaccines, with 53% saying they would definitely support vaccination and just four per cent saying they definitely would not. Nearly 35% of parents said they were “unsure but probably yes” in favour.

According to the ONS, the most common reasons given by parents opposed to vaccination were that not enough research had been done, or they wanted more information about long-term side-effects or had concerns over vaccine safety.

SAGE Modeller: “We Got Everything Wrong.”