Vaccines Available For People Aged 25 and Over From Tuesday 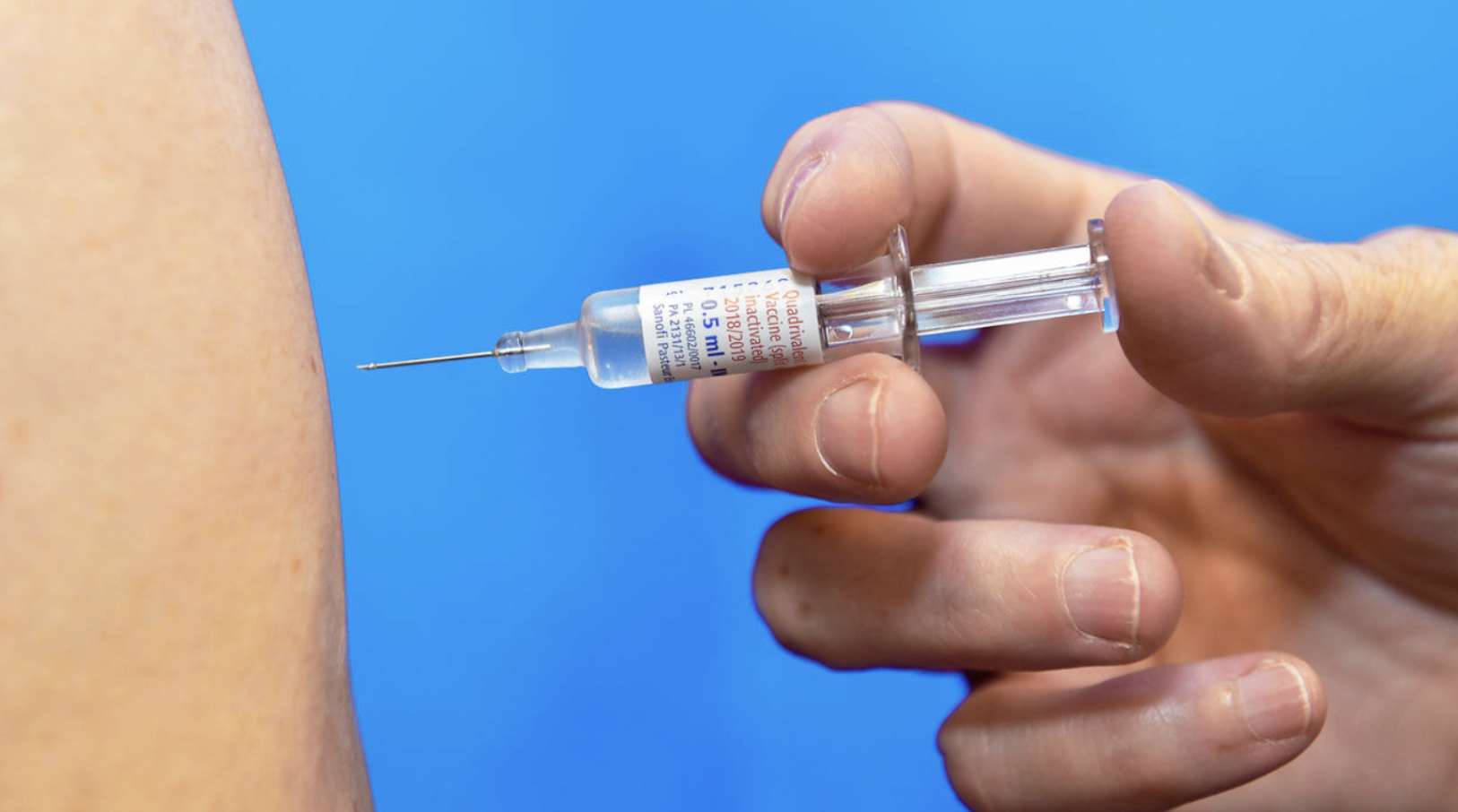 England’s vaccine roll-out will extend to people aged 25-29 from Tuesday morning, the Health Secretary has announced. Sky News has the story.

“From this week we will start offering vaccinations to people under 30, bringing us ever closer to the goal of offering a vaccine to all adults in the U.K. by the end of next month,” [Matt Hancock] said.

“From tomorrow morning, we will open up vaccination to people aged 25 to 29.

“Over the remainder of this week, the NHS will send texts to people in these age groups and GPs will be inviting people on their lists to come forward.”

A survey published last month suggested that nearly nine out of 10 young adults want to be vaccinated, giving an indication of how many people in the 25-29 age bracket will accept their vaccine invitations over the next few weeks.