Nearly Nine Out of 10 Young Adults Want to Be Vaccinated Against Covid, According to New Survey – so What’s the Point of Vaccine Passports? 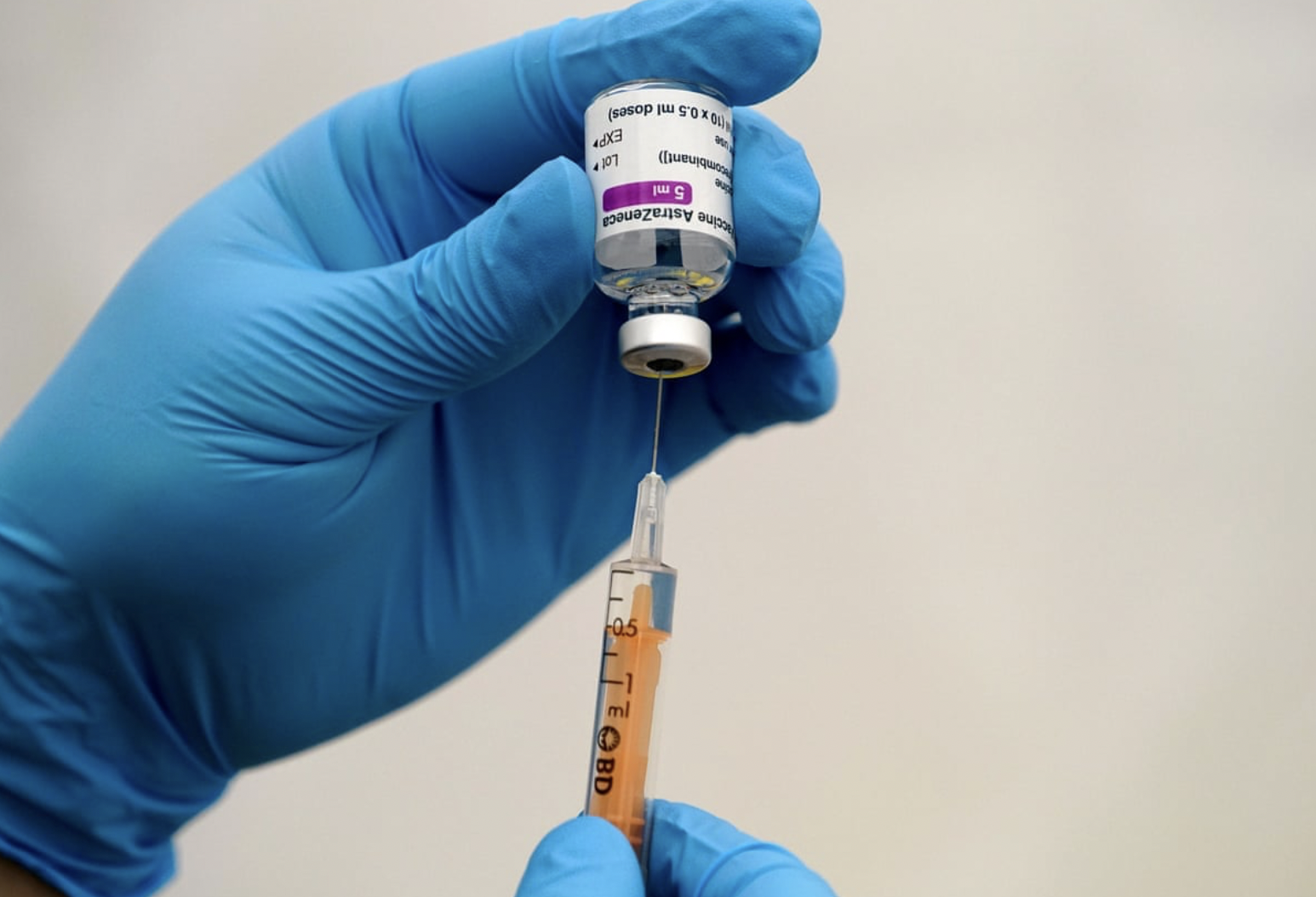 Government insiders believe that domestic vaccine passports “may focus minds” and “nudge” young people into accepting Covid vaccines. But a new survey of 17,000 Brits suggests that nearly nine out of 10 young adults want to be vaccinated anyway. Vaccine acceptance rates barely differ across different age brackets, according to the survey. The Mail on Sunday has the story.

The vast majority of younger adults who have not yet been vaccinated against Covid say they are likely to take up the offer of a jab, according to a major new survey.

A poll of almost 17,000 Britons by ORB International, working with Imperial College and the London School of Hygiene and Tropical Medicine, found younger people’s attitudes to vaccination barely differ from those of the middle-aged.

Given the enthusiasm for the Covid vaccines among younger populations, what is the point of introducing domestic vaccine passports, as the Government is currently considering? If anything, these could lead to fewer people (including young people) getting vaccinated, according to SAGE member Professor Stephen Reicher. Earlier this month, Professor Reicher (quoted in the MailOnline) said the Government was “setting itself up for failure” if it introduced such a scheme.

There is a very traditional, well-known psychological process called reactance: that if you take away people’s autonomy, if you force them to do something, they will reassert their autonomy, even if that means not doing things that they would otherwise want to do.

Making something compulsory, or at least doing something which leaves the perception of compulsion, can actually undermine activities which otherwise people would do and might even want to do.

Another Economist/YouGov poll of Americans suggests that almost 80% of people who oppose the Covid vaccine will never change their minds. “Never” presumably includes “even if vaccine passports were introduced” – again highlighting the pointlessness of imposing such a scheme, if the aim is to persuade the hesitant to be vaccinated.

More than two-thirds of British adults have now received at least one dose of a Covid vaccine and a large proportion of those who are most vulnerable to the virus have been fully vaccinated.

The Mail on Sunday report is worth reading in full.