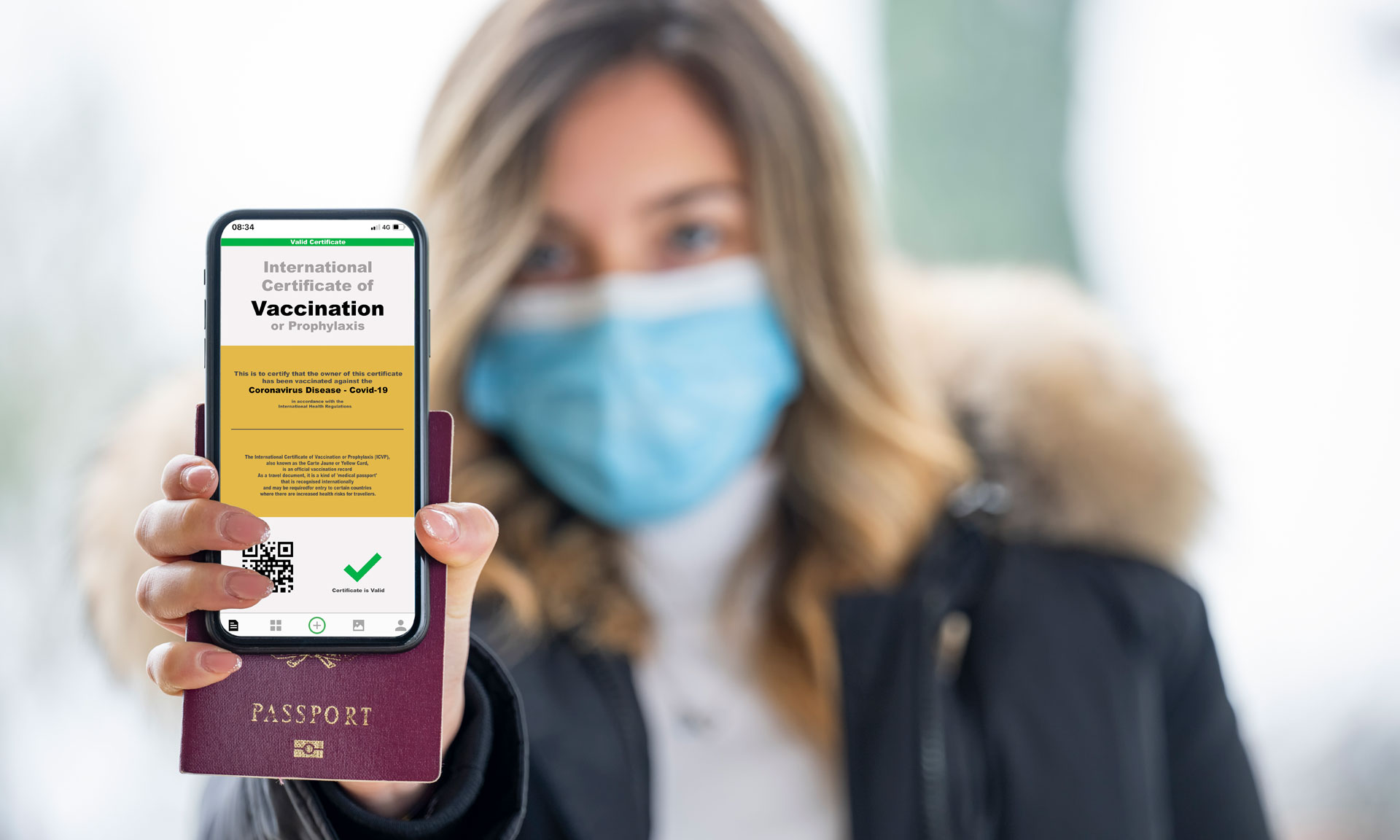 Stephen Reicher, a Professor of Social Psychology at the University of St Andrews and member of SAGE, has warned that the introduction of vaccine passports could lead to people refusing to get vaccinated against Covid. MailOnline has the story.

Green-lighting domestic Covid vaccine passports would be an admission by ministers that the jab rollout is destined to fail, a Government scientist warned today.

Professor Stephen Reicher, a top social psychologist who sits on SAGE, said forcing people to produce jab certificates to enjoy their freedoms would only make sense if not enough people were being jabbed.

But uptake of the vaccines has already exceeded the Government’s most ambitious expectations, with more than 90% of people over-50 accepting their invitation. The rollout is going so well it has already moved down to over-40s ahead of schedule.

Health Secretary Matt Hancock says that almost two-thirds of all adults in England have received one dose of a Covid vaccine. 29.4% are now fully vaccinated.

Professor Reicher told the All-Party Parliamentary Group on Coronavirus that the Government would be “setting itself up for failure” if it decided to introduce domestic vaccine passports.

Professor Reicher warned that a really strict jab certification regime could undermine the immunisation programme and lead to more people refusing a jab.

He said it would make voluntary jabs mandatory by proxy and create resentment and anger among the public.

Professor Reicher warned that compelling people would lead to a significant number turning it down out of protest.

“There is a very traditional, well-known psychological process called reactance: that if you take away people’s autonomy, if you force them to do something, they will reassert their autonomy, even if that means not doing things that they would otherwise want to do.

“Making something compulsory, or at least doing something which leaves the perception of compulsion can actually undermine activities which otherwise people would do and might even want to do.”

Boris Johnson promised that the vaccine programme alone would be the country’s ticket to freedom and insisted the Government was committed to avoiding a compulsory system.

Covid vaccine passports have already been confirmed for when foreign travel resumes on May 17th but exactly how they’ll be deployed domestically remains unknown.

The PM has ruled out using them for going to the pub or supermarket but the Government is currently trialling a similar system for larger events such as concerts, sports matches and club nights.