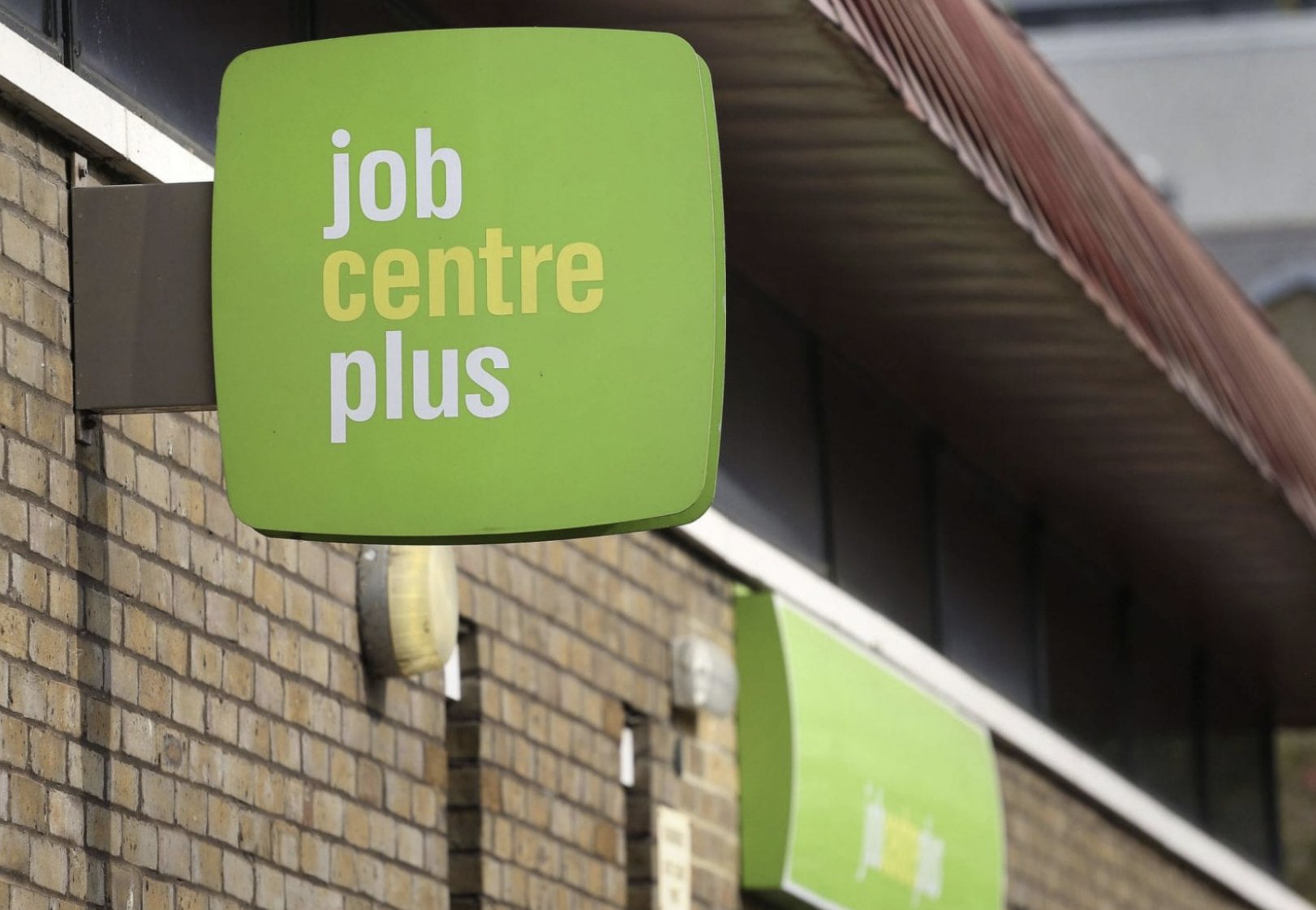 Public debate surrounding the impact of lockdown on employment has focussed – where it has taken place at all – on the impact on younger people. Despite this, new data shows that older workers have suffered the highest rate of redundancy over the past year. The Financial Times has the story.

U.K. workers aged over 50 have suffered the highest rate of redundancy of any age group in the latest quarter, and the biggest increase since the start of the pandemic, according to analysis by the Office for National Statistics (ONS).

The ONS said that, while young people had borne the brunt of the first wave of job losses, and had been hardest hit overall, redundancy rates had also declined earliest for this age group.

Over the course of the pandemic, older men had been most likely to lose jobs in manufacturing, while around a third of redundancies among older women were in distribution, hotels and restaurants.

Employees aged 50 and over were also more likely to be working reduced hours in the December-to-February period, with the proportion receiving partial or no pay increasing with age.

Kate Andrews, writing in the Spectator, notes that the job landscape will only get worse as the furlough scheme comes to an end.

It’s inevitable that some people will emerge from furlough to discover their jobs no longer exist. Even if Covid restrictions are fully lifted and society is able to return to pre-pandemic normalcy, substantial shifts in the way we work, shop and live have taken place over the past year – some of which are bound to stay. The concern for older workers, the ONS notes, is that redundancy might mean the end of their time in the workforce altogether. Unlike their younger counterparts, who will suffer setbacks of their own, the pandemic will not have delayed their career progression, but ended it, as some opt for early retirement instead of re-skilling and re-training, or hunting for the next job.

This will pose a series of challenges: to individuals who don’t feel entirely secure in their retirement, to the U.K.’s labour market recovery, and to the public finances as well. Forget the past year’s off-the-chart spending: even before Covid, Britain’s spending pledges were already out of kilter with what it could realistically afford long-term. Pre-pandemic, the Office for Budget Responsibility was projecting that public sector net debt as a proportion of GDP would rise to 283% over the next 50 years: as the country works to make good on significant healthcare and pension pledges, the cost will be shouldered by people in work.

A spike in workers entering early retirement will only accelerate this trend, and increase the burden on the working-age population to cover increasing costs.

The FT report is worth reading in full.

Stay-at-Home Lockdowns Made No Difference to Covid Deaths in U.S. States – Study