Boris Tells Commons that Pandemic is Currently at Peak and U.K. Should Expect New Surge in Autumn 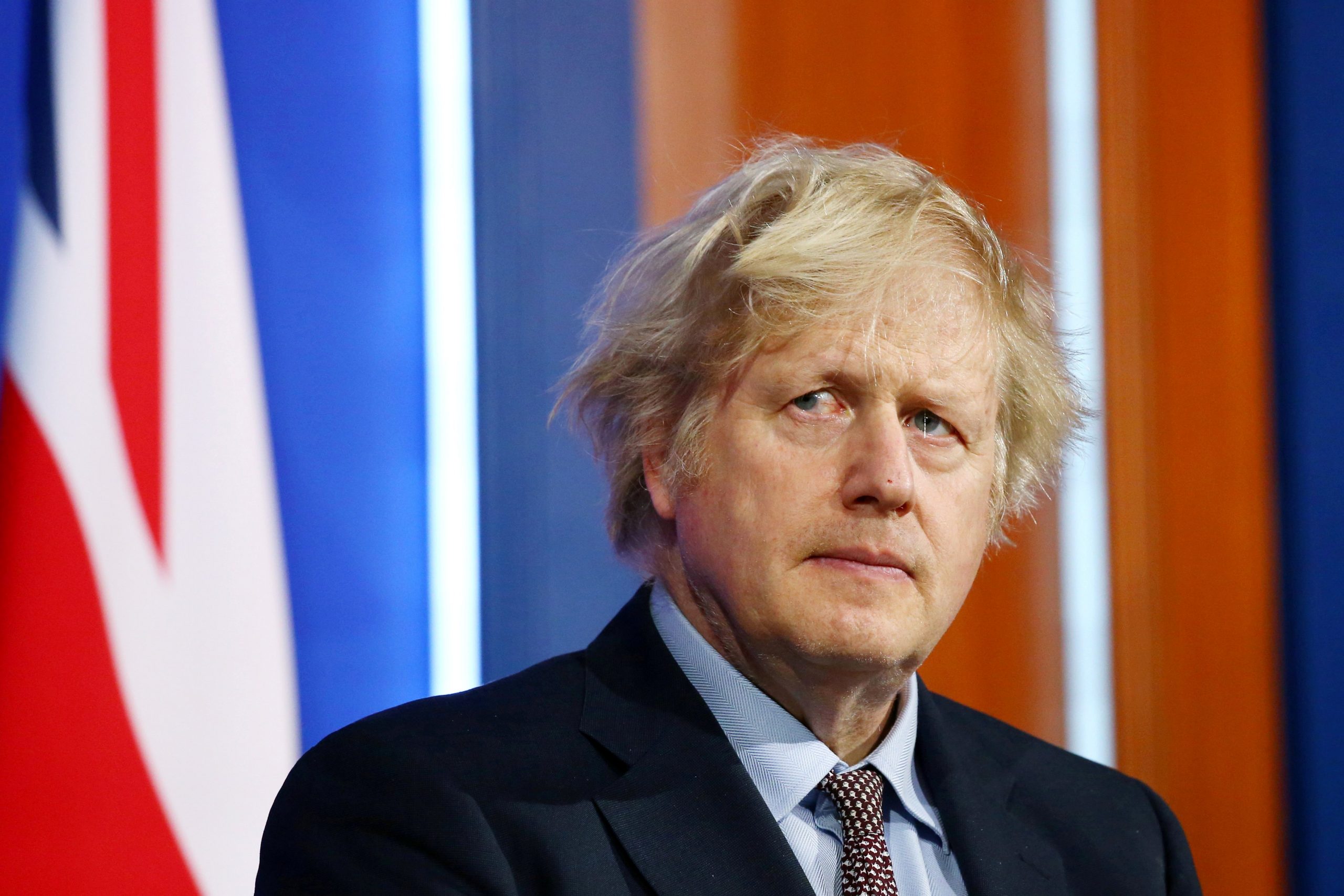 Speaking in the House of Commons, Prime Minister Boris Johnson has said the Indian coronavirus variant is of “increasing concern” as outbreaks have been detected across the country.

He said that despite increasingly encouraging data in the U.K, the threat of the virus remains “real” and new variants “pose a potential lethal danger”.

The end of lockdown is not the end of the pandemic. The World Health Organisation has said the pandemic has reached its global peak and will last throughout this year. The persistent threat of new variants, should these prove highly transmissible and elude the protection of vaccines, would have the potential to cause greater suffering than we had in January.

He added there is “high likelihood” of a new surge in infections and hospitalisations this autumn when “the weather helps the transmission of respiratory diseases, when pressure on the NHS is at its highest”.

What happened to the lifting of restrictions being irreversible? Wasn’t that supposed to be the reason it was happening so cautiously and slowly?

Despite the fast vaccine rollout and the example of states like Florida and Spain that have ended the state of emergency, the noises coming from the U.K. Government increasingly suggest they have no intention of returning the country to a normal footing any time soon. Perhaps a permanent state of emergency, and a posture as saviour, is good for elections?