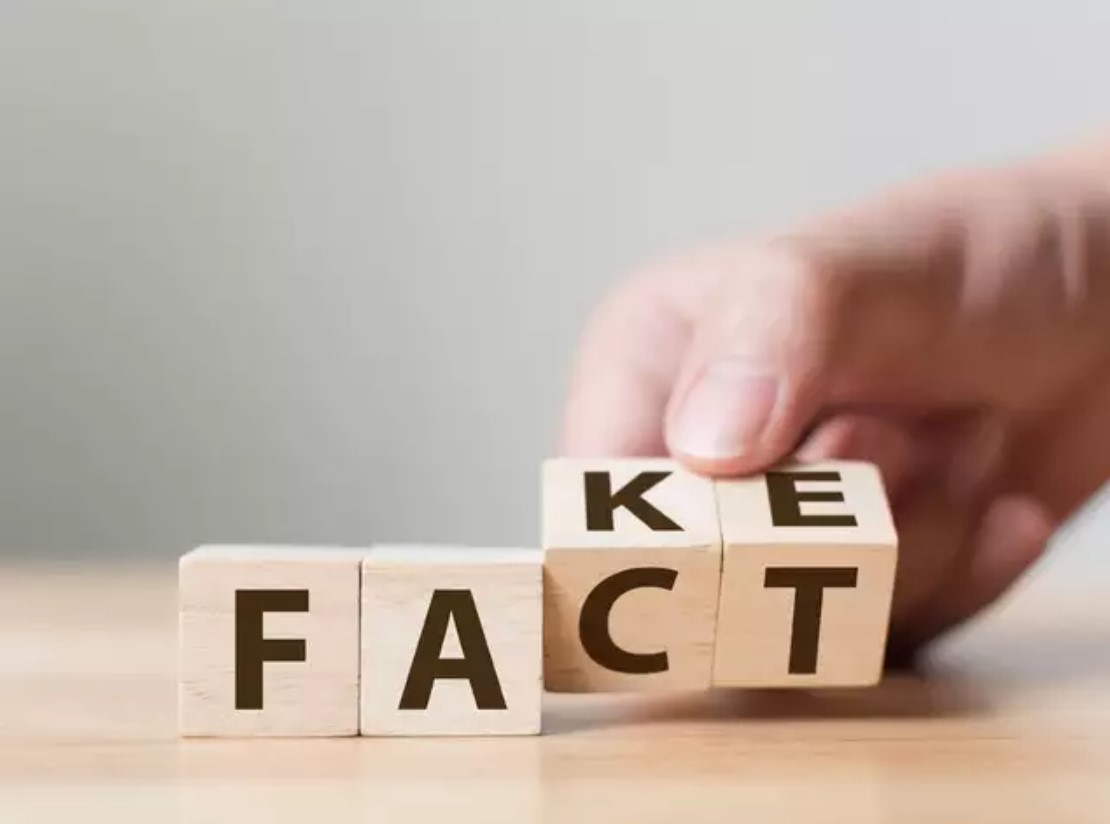 The Telegraph‘s Global Health Security correspondents Paul Nuki and Sarah Newey claimed this morning that there is “no trade off” between the economy and public health when it comes to COVID-19 and lockdowns.

Writing in the newspaper, the correspondents (whose coverage is partly funded by the Bill and Melinda Gates Foundation) write that the “‘health v economy’ trade-off” is “false” because “countries where the virus was swiftly contained – such as Vietnam – have seen less economic damage, plus far fewer deaths”.

This claim, based on one country, fails to acknowledge that the entire South East Asian region, regardless of the measures taken, has had a much milder experience of COVID-19 than some other parts of the world, particularly Europe and the Americas. Furthermore, while it may be true that Vietnam’s early border closures produced better outcomes (there is some evidence of this), that bird has well and truly flown for most of the world so the example of Vietnam is now irrelevant as far as this pandemic is concerned.

Perhaps, though, they have a future pandemic in mind. In fact, the peer-reviewed evidence is that lockdowns have no impact on the epidemic death toll (although it’s worth noting that Vietnam, which Nuki and Newey hold up as an example we should follow in future, has never imposed a full, country-wide lockdown). It’s also not clear how countries which close their borders to an endemic virus can ever hope to open them again – a problem Vietnam is currently experiencing. Vietnam is also not exactly an international global hub.

The article is part of the Global Health Security team’s promotion of an agenda to give the World Health Organisation more funding and more power to declare pandemics faster and be more proactive in ensuring compliance amongst states with public health edicts. They note approvingly that the pandemic has “thrust health to the centre stage, and may be an opportunity to promote a ‘green and healthy recovery'”. They appear to like the idea of a fast-acting global government imposing lockdowns so we can all be like Vietnam and “contain” the virus quickly, supposedly without suffering economic damage despite the vast disruption to the global economy this would bring.

Nuki and Newey highlight the problem of “viral misinformation” as one of 13 “mistakes” made early in the pandemic, though they blame the internet and social media rather than the WHO, despite its part in promoting myths about the virus such as that it doesn’t spread between humans and it doesn’t spread via aerosols.

But are Nuki and Newey engaging in disseminating misinformation of their own, making the bizarre claim that public health containment strategies have no trade-off with the economy based on a single unrepresentative country? When the U.K. economy shrank by a record 9.9% in 2020, this claim is frankly ridiculous and such claims are at odds with the Telegraph‘s overall coverage of the way different countries have managed the pandemic, which has been quite balanced. Should the paper really be allowing a team of journalists whose work is partly funded by the Bill and Melinda Gates Foundation to use its platform to promote an agenda of enhanced global control in the name of public health?

Vaccine Refusal Higher Among Health Workers Who Feel Pressured by Employers, According to New Research

Boris Tells Commons that Pandemic is Currently at Peak and U.K. Should Expect New Surge in Autumn