Try As They Might, Lockdown Proponents Can’t Escape the Blame for the Biggest Public Health Fiasco in History 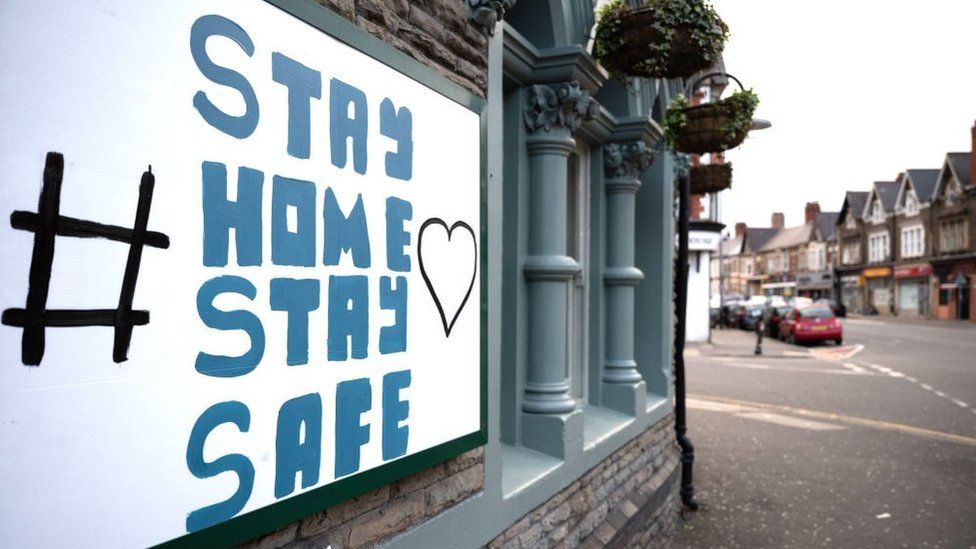 Politicians, journalists and academics are wrong to blame the public for the failure of lockdowns since “the population [has never] sacrificed so much to comply with public health mandates”, say two of the authors of the Great Barrington Declaration (GBD). Writing in the Telegraph, Martin Kulldorff and Jay Bhattacharya – professors of medicine at Harvard and Stanford respectively – say that lockdown proponents need to acknowledge that eschewing focused protection and quarantining entire populations indiscriminately has led to the “biggest public health fiasco in history”.

A year ago, there was no evidence that lockdowns would protect older high-risk people from Covid. Now there is evidence. They did not.

With so many Covid deaths, it is obvious that lockdown strategies failed to protect the old. Holding the naïve belief that shutting down society would protect everyone, governments and scientists rejected basic focused protection measures for the elderly. While anyone can get infected, there is more than a thousand-fold difference in the risk of death between the old and the young. The failure to exploit this fact about the virus led to the biggest public health fiasco in history.

Lockdowns have, nevertheless, generated enormous collateral damage across all ages. Depriving children of in-person teaching has hurt not only their education but also their physical and mental health. Other public health consequences include missed cancer screenings and treatments and worse cardiovascular disease outcomes. Much of this damage will unfold over time and is something we must live with – and die with – for many years to come.

The blame game for this fiasco is now in full swing. Some scientists, politicians, and journalists are complaining that people did not comply with the rules sufficiently. But blaming the public is disingenuous. Never in human history has the population sacrificed so much to comply with public health mandates.

The professors are very critical of lockdown zealots like Neil O’Brien MP who have attempted to slur respected scientists – such as Oxford professor Sunetra Gupta (the third author of the GBD) – for not toeing the line on lockdown. This, they say, has stifled the public debate on the most effective way to deal with Covid.

A few academics have jumped on the bandwagon. Dr Depti Gurdasani at Queen Mary University, for example, accused Dr Gupta of pseudoscience, suggesting that she should be deplatformed and Oxford University should act against her. Unfortunately, such behaviour intimidates other academics into silence, undermining scientific debate.

Last spring, the pandemic was waning due to a combination of immunity and seasonality, and many lockdowners claimed that lockdowns had succeeded. Still, it was obvious to any competent infectious disease epidemiologist that it would be back, and in June, Dr Gupta said she expected a resurgence of Covid in the winter months. This didn’t prevent journalists and politicians from falsely claiming that she thought the pandemic was all over.

The fact is that with a lower herd immunity threshold in the summer than in the winter, immunity can drive a pandemic on its way out during the spring but then resurge next autumn, and that is what happened. A year into the pandemic, one would think that politicians and journalists writing about Covid would have bothered to acquire some basic knowledge of infectious disease epidemiology.

Their article is very much worth reading in full.

How to Understand Big Pharma: They’re Not Evil, But They Do Want Money