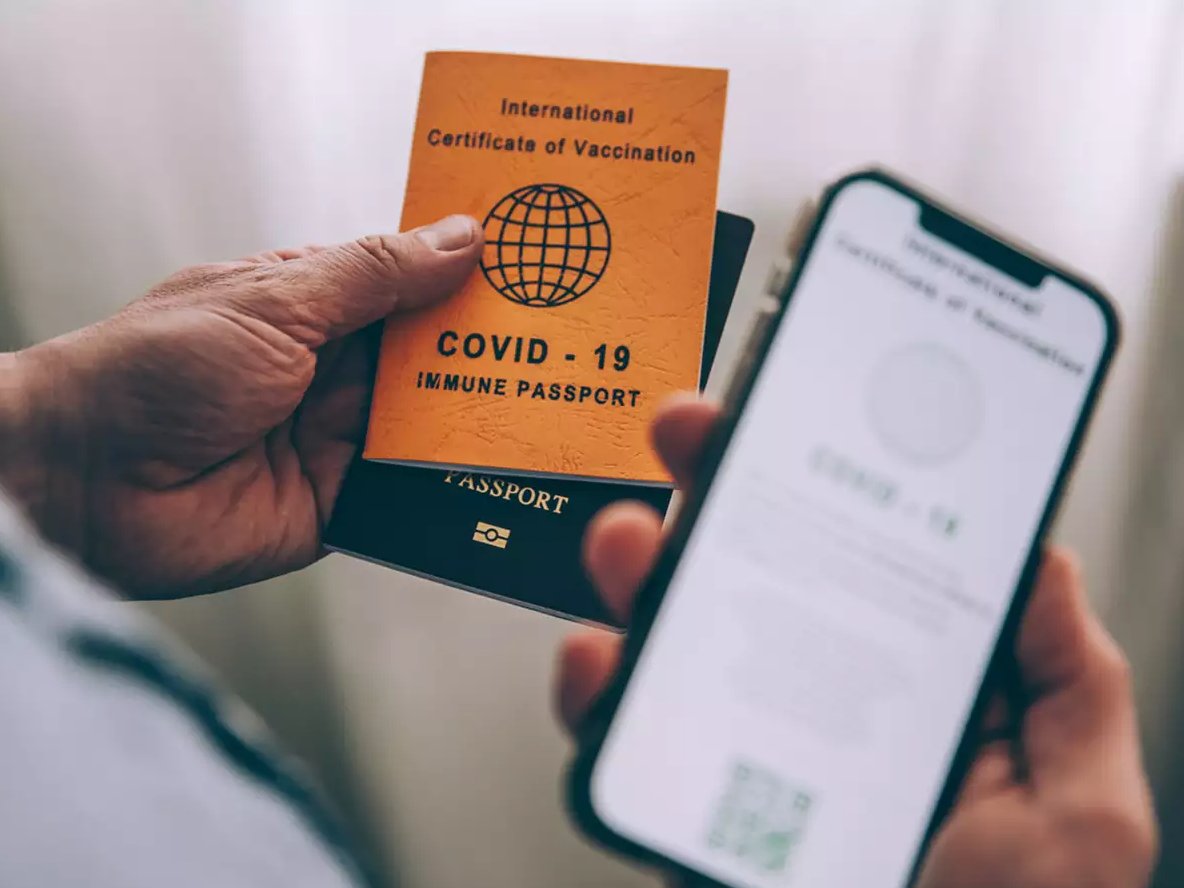 The Government has contacted travel industry figures to say that Covid passports will be introduced in time for the return of overseas travel. The passport will feature a traveler’s “vaccine status”, granting those who have been vaccinated entry into countries which demand evidence of such information. The Telegraph has the story.

Covid passports will be made available to prove people have been vaccinated as early as next month, in time for summer holidays, the travel industry has been told.

The Department for Transport wants an official certification scheme that gives British travellers a document they can show at borders overseas in place by May 17th.

In a separate development, a European medical agency recommended that fully vaccinated travellers should be able to sidestep tests and quarantine.

It potentially smooths the path for holidays to more than 20 countries that have indicated they could ask travellers for proof of vaccination, such as Israel, Croatia, Turkey, Spain, Portugal and Cyprus.

Greece has moved to reopen its tourism industry by dropping quarantine rules for travellers from more than 30 nations if they have been vaccinated or tested negative for Covid.

The Covid vaccine certificate could come in either digital or physical form, with Government officials exploring the best way to make it work in the tight time frame.

Critically, the proof of having received a Covid jab would be certified by UK Government, meaning it would be accepted by countries demanding evidence before entry.

We aim to give people the ability to prove their vaccine status by the time international travel restarts where other countries require it. The earliest that will restart is May 17th.

No Masks in Classrooms From Next Month