No Masks in Classrooms From Next Month 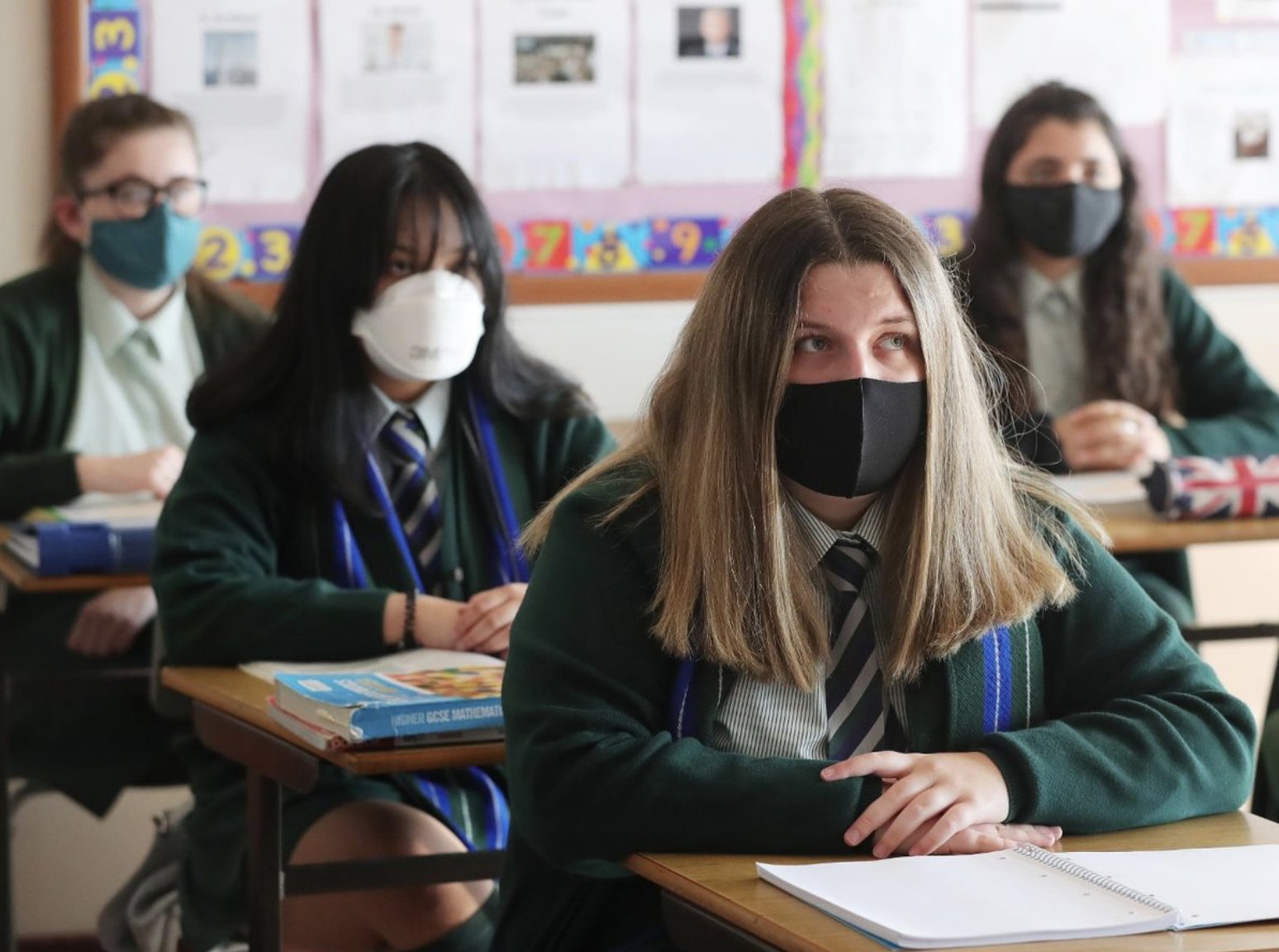 Secondary school pupils will not have to wear face masks in classrooms from next month, according to Gavin Williamson, but masks will still be required in corridors and on school buses. The Education Secretary has revealed that the rules will be eased slightly on May 17th – no earlier than, anyway! The Mail has the story.

Gavin Williamson said secondary school pupils will not have to wear face masks under rule changes expected on May 17th.

Students in year seven and above have to wear masks in communal areas and classrooms where one-metre social distancing cannot be maintained.

Now, the Education Secretary revealed the face coverings rule will be partially lifted no earlier than May 17th – with pupils still expected to wear masks in corridors and on school buses.

The mask rule – while not a legal requirement – proved controversial among parents.

Children were told if they refuse to wear masks when schools reopened on March 8th, they may be kept apart from their friends – with one parent branding it “mask apartheid”.

Removing rules about mask wearing is set to be confirmed with a week’s notice, the Times reports.

Measures such as on-site testing in schools, increased ventilation and stringent hygiene rules will all remain in place.

Earlier this month, a German court ruled that two schools should be prevented – with immediate effect – from forcing their pupils to wear masks, along with imposing social distancing measures and insisting on SARS-CoV-2 rapid tests, saying that “the state legislature regulating this area has gotten far removed from the facts, which has taken on seemingly historic proportions”. We can but dream! – but the (partial) removal of the mask mandate is, at least, a step in the right direction.